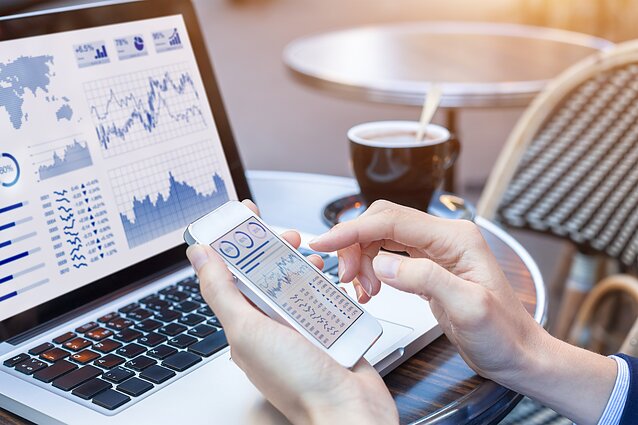 While Lithuania aspires to be a fintech hub, LRT Investigation Team has found that many of the foreign e-finance companies operating in Lithuania have dubious connections with offshore tax havens or sanctioned Russian oligarchs.

The Bank of Lithuania has issued e-money and e-payment licenses to 88 companies. About half of them have risks associated with them, according to the LRT Investigation Team.

In one case, a shareholder of Neo Finance co-owns several companies in Russia with Alexander Mamut, an oligarch close to the Kremlin who has been included in the US ‘Putin list’.

“Links with Russian citizens that are under sanctions do pose risks,” says Petrauskas.

Another company licensed in Lithuania is deVere e-Money whose owner, deVere group, has had its license revoked in Belgium and Hong Kong. Its American branch was fined USD 8 million by US regulators last year.

Moreover, about one third of the foreign e-money and e-payment companies registered in Lithuania have links to offshore tax havens. 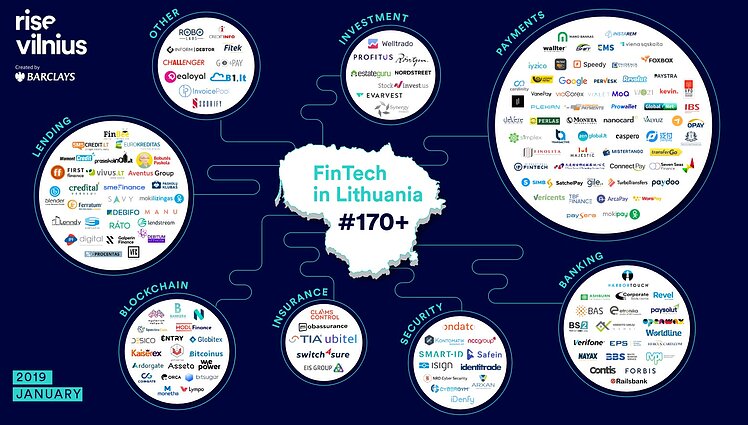 Vytautas Valvonis, director of the Supervision Service at the Bank of Lithuania, tells LRT that businesses set up offshore companies for security reasons, for example, to avoid extortion.

According to Petrauskas, however, “most often they are set up to pay less tax, although in many cases [offshore companies] are used to hide the true owners”.

The Bank of Lithuania insists that even companies with questionable reputation can operate in Lithuania as long as risks can be managed. Moreover, fintech companies bring economic benefits to the country.

“We are looking at the benefits and costs,” Valvonis says. “It's not like we assume risks for no reason, without seeing any benefits, for Lithuania, that would outweigh the risks.”

The Financial Crime Investigation Service also says there have been cases where Lithuanian e-money companies open accounts for suspect individuals who have been turned down in other countries. 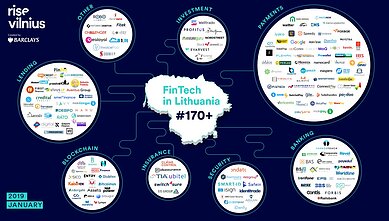