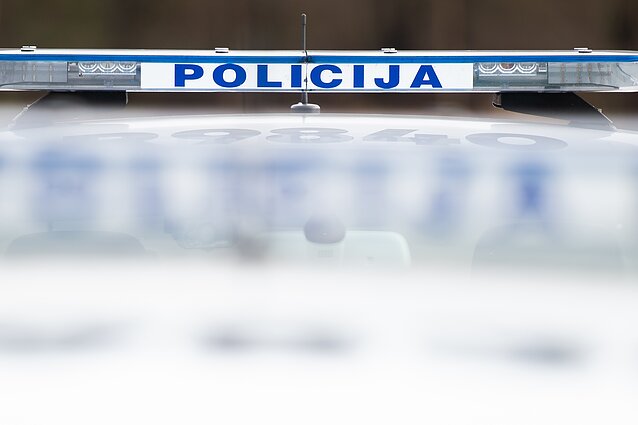 Lithuania's law enforcement has finished a pre-trial investigation into the possession of a large quantity of drugs and smuggling by Russian and Latvian citizens.

Vilnius County Police said on Thursday three Russian and one Latvian citizen will stand trial on these charges.

Based on the collected evidence, an organized group would produce opioid carfentanil in Latvia, before smuggling it to Lithuania and selling it there.

The pre-trial investigation was launched in August in response to information that foreign citizens of Roma minority are selling drugs. Police officers identified the persons involved and launched surveillance.

A Lithuanian court sanctioned the arrest of the Russian citizens and they have been in custody since their arrest.

The case will be handed over to Vilnius Regional Court. 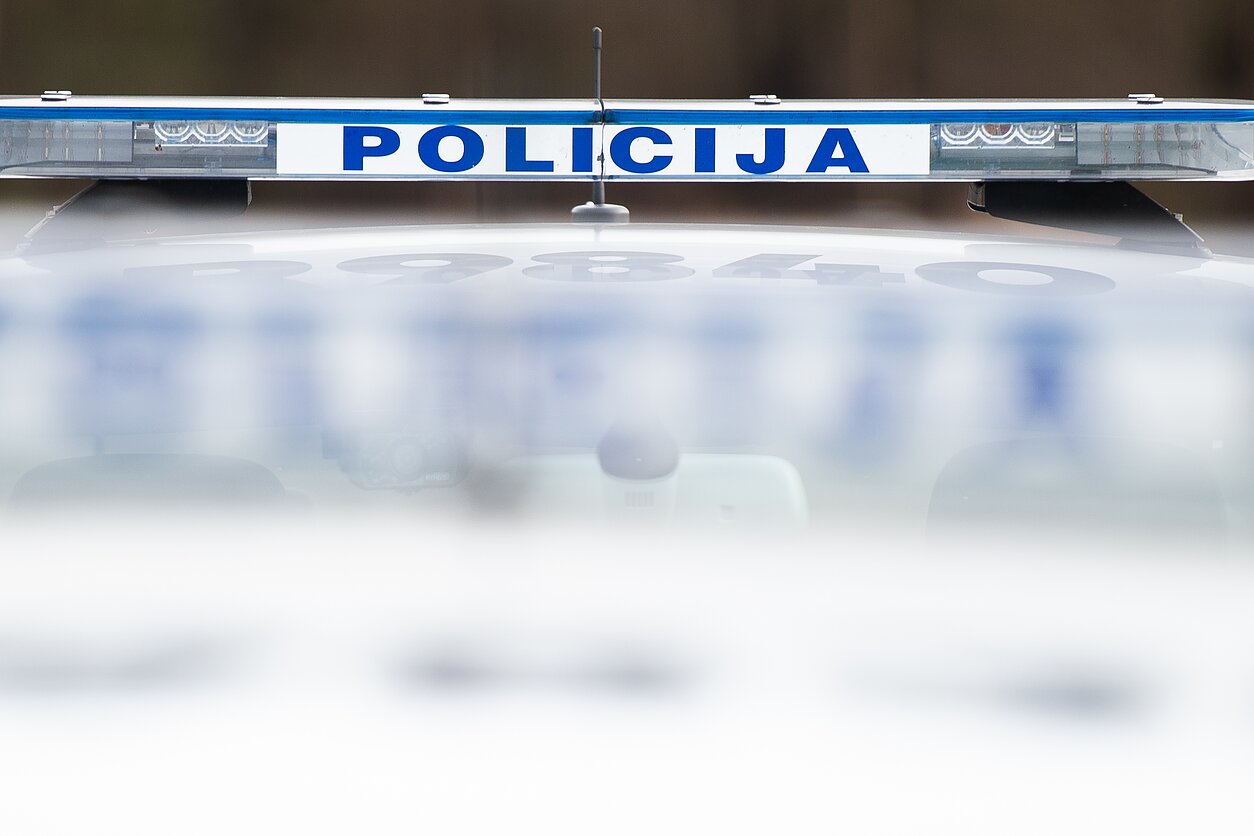