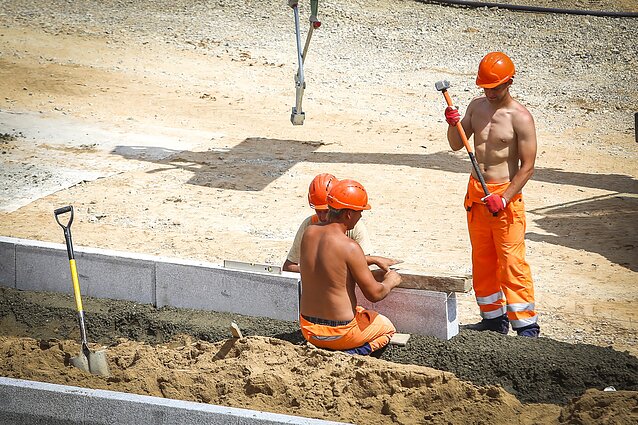 The Lithuanian government has a approved a set of measures to fight the black market in several economy sectors.

The document, approved on Wednesday, sets the goal to reduce shadow economy in the construction sector, car sales and meat products. Prime Minister Saulius Skvernelis says that if the plan is successfully implemented, the government will reclaim “hundreds of millions” from the black market.

“It would be a huge amount of funds we could use to redistribute via the budget,” the prime minister told journalists.

The plan includes introducing a mandatory builder's card and creating a database of construction workers and stricter supervision of used car sale deals.

Interior Minister Eimutis Misiūnas says that car sellers are now abusing the sale-purchase contracts by only including the original seller and the end buyer, eliminating intermediaries who bring the cars from Western Europe to sell in Lithuania.

The government estimates that about €500-700 million in unaccounted money circulates in the construction sector, around €151 million in the meat and meat product industry, and €73 million in the car sale market.