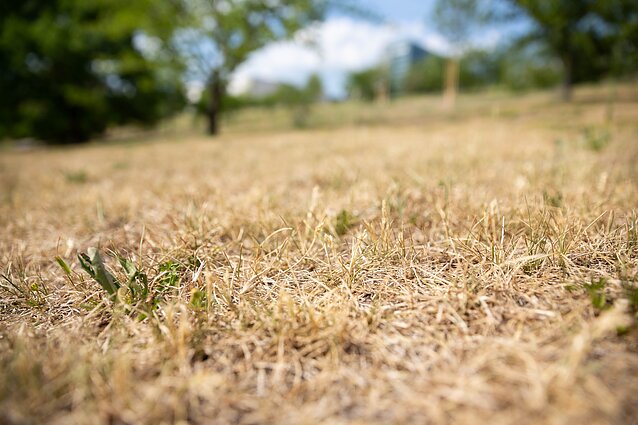 Lithuanian farmers who have been hit by drought this year cannot expect compensation from the European Union, because it is an insured event, Vice Minister of Agriculture Venantas Griciūnas says.

At the same time, there is only one company in the country offering insurance against drought-related losses, he has acknowledged.

“Drought is an insured event in the European Union, and we saw it clearly last year. Other countries were hit by more severe droughts and got nothing from the EU budget,” Griciūnas told a meeting of the parliamentary opposition with farmers' representatives on Wednesday.

He did not say whether farmers could expect some sort of compensation from the Lithuanian government. Drought was declared in three municipalities earlier this week.

The Ministry of Agriculture will compensate farmers for loses they incurred due to drought in 2018, with €8.5 million allocated for the purpose. Payments should start in July. 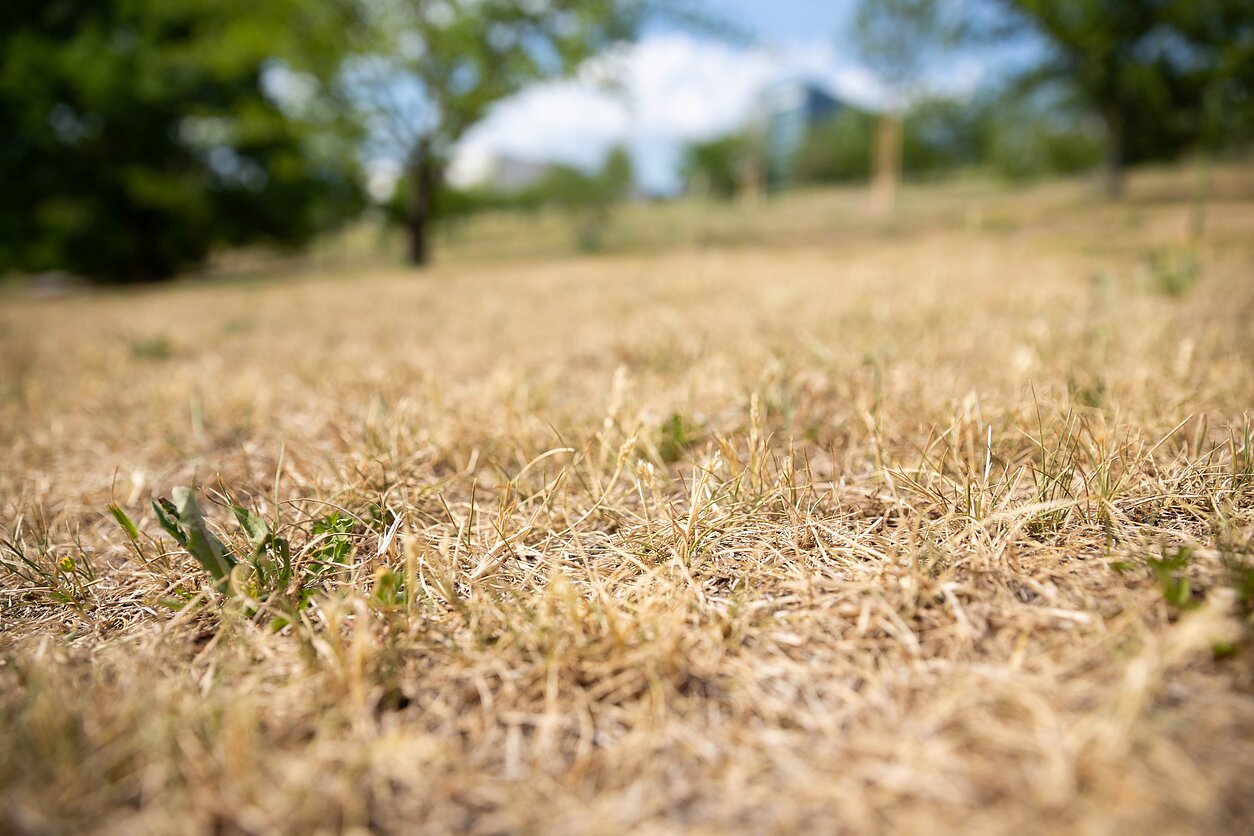