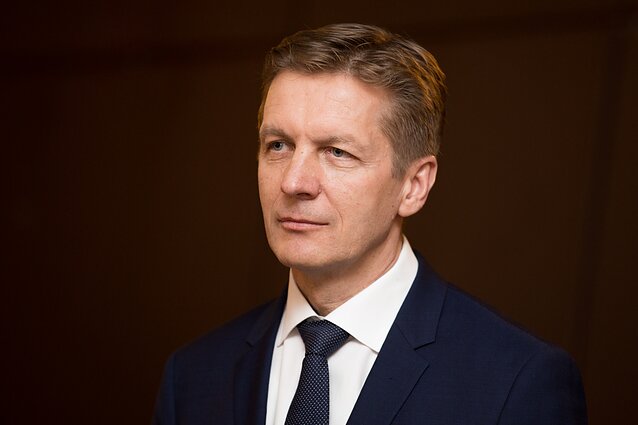 Arvydas Vaitkus, the former chief executive officer of the Klaipėda State Seaport Authority, breached the law after he failed to disclose his interests, the Chief Official Ethics Commission (VTEK) has ruled.

Vaitkus disagrees with the ethics watchdog and plans to appeal.

According to the VTEK, Vaitkus had to provide information in his declaration of private interests about individuals who donated to his election campaign in Klaipėda's local elections this year. Some of the donors had direct commercial interests with companies operating in the port.

Moreover, after assuming the position of the port's CEO, Vaitkus failed to submit declarations of private interests in time.

“He breached the law by failing to update his declaration of private interests with information about individuals who could become the cause of clashing interests during his management of the port,” VTEK chairman Edmundas Sakalauskas said.

Vaitkus, who attended the VTEK meeting, disagrees with the conclusion and plans to appeal.

“I cannot agree with the commission's conclusion today. What can I do? I need to think. Speaking about my standing for election and declaration, I have declared everything. (…) I have time to think and I will probably appeal,” Vaitkus told BNS after the sitting.

Vaitkus, who headed the port authority since 2013, was sacked by Transport and Communications Minister Rokas Masiulis due to doubts over this ability to remain impartial towards enterprises which supported him during the municipal elections.

Vaitkus went to court over his dismissal, but a court of first instance rejected his claim. 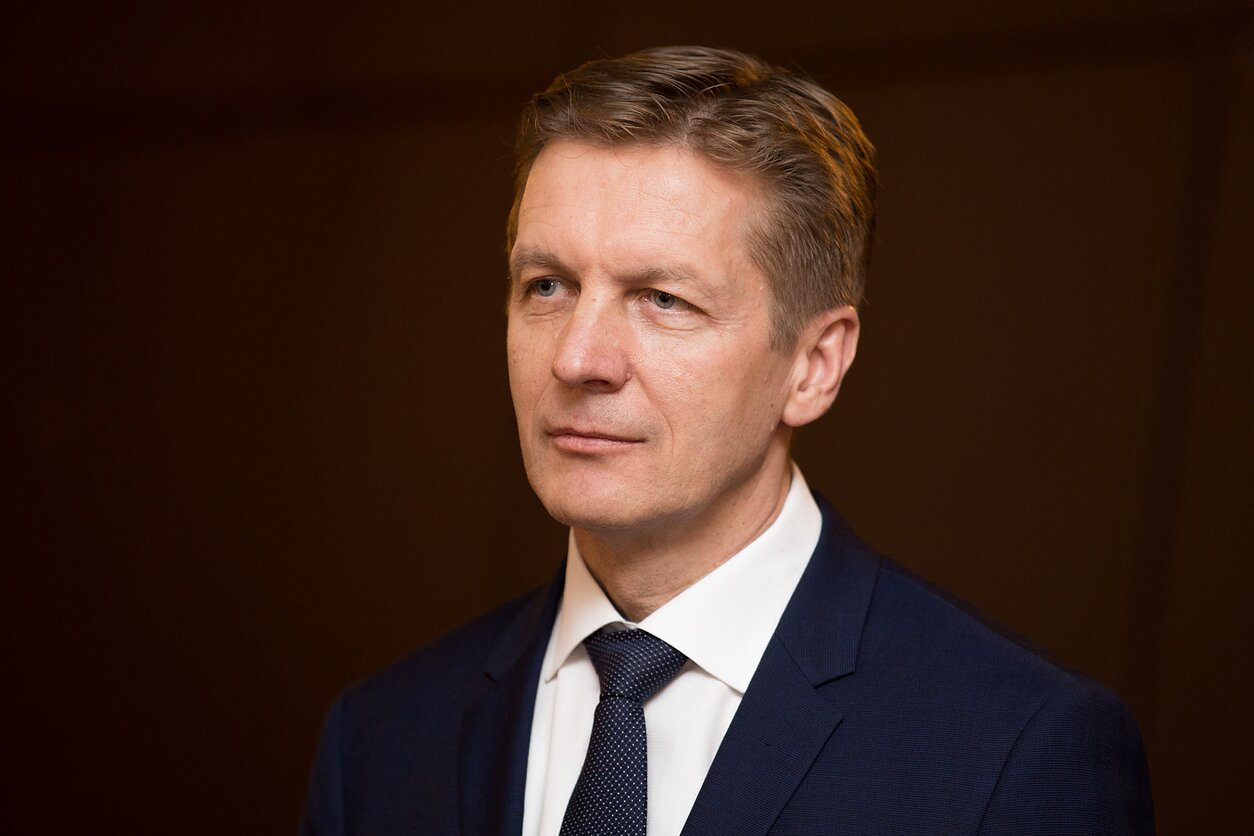