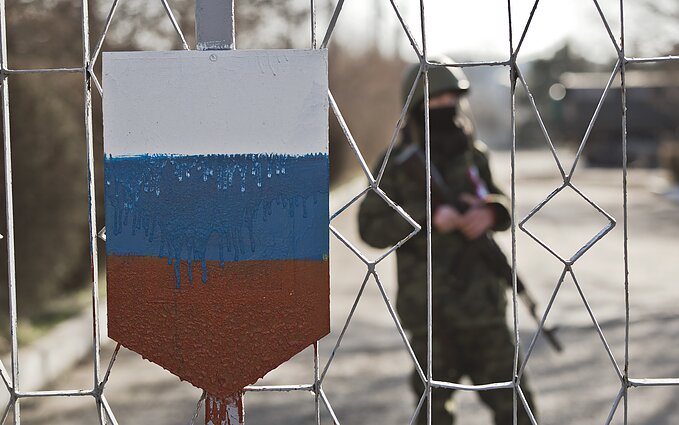 RUN Engineering, based in Lithuania's second largest city Kaunas, had applied for a license for dual-purpose goods, meaning that they can be used for both civilian and military needs.

In its annual report published on Tuesday, Lithuania's State Security Department states that a special commission refused to issue the license "due to the risk of equipment's possible direction to the Russia-occupied Crimea".

Export licenses for dual purposes goods are issued by a commission established by the Ministry of Economy and Innovation. Rūta Serapinaitė-Audickė spokeswoman for the ministry, told BNS that RUN Engineering was refused the license on December 17, 2018.

She could not provide information on specific goods and countries they would be exported to as this information could be part of the company's commercial secrets.

Povilas Medekša, director at RUN Engineering, as well as the State Security Department refused to comment on the situation.

Based on information of the Lithuanian Center of Registers, RUN Engineering's shareholder is a Cyprus citizen Marina Karmisheva.

Last year, Lithuania also refused to issue an export license to Ukrainian-capital company LiTak-Tak, which wanted to export air traffic control systems to Uzbekistan. But the Supreme Administrative Court of Lithuania ordered institutions in March to reconsider the company's application.

In that case, the State Security Department warned the licensing commission that LiTak-Tak's good could end up in Russia, as Uzbekistan has close economic and military ties with Russia.

The court states that it was not clear which specific international treaties, sanctions or Lithuanian foreign policy and the state's security interests would be breached if LiTak-Tak were issued an export license.