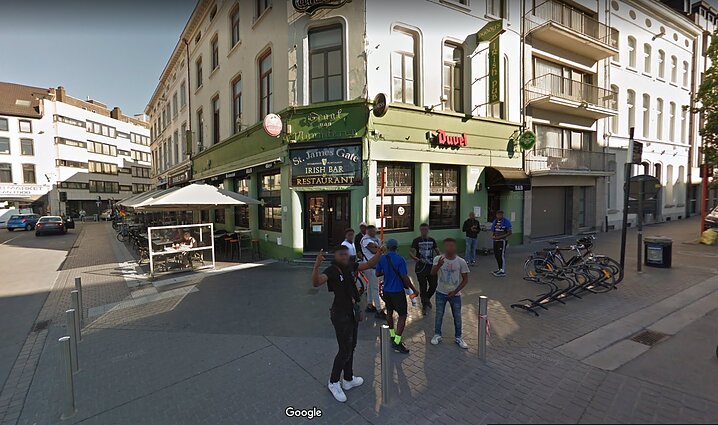 Lithuanian owners of an Irish pub in Belgium received an anonymous postcard telling them to ‘go back to Ireland’, according to the Brussels Times.

“Maybe you don’t understand what I am writing here. But it’s never too late to [...] learn Dutch,” the postcard read, in Dutch.

The Lithuanian couple, Ingrida Tankeliun and Edgaras Tarlap, run an Irish pub in Aalst, in the Flemish part of Belgium. Support for the far-right Vlaams Belang party surged during the elections in May, 2018.

The postcard then suggests the couple “consult” the party and that they “return to Ireland”.

“We work extremely hard in our catering business and we pay taxes,” the pub owners told Het Laatste Nieuws on Monday after they received the letter last week, according to The Brussels Times.

“Those are not nice things to read,” said Ingrida, who had to ask a client to translate the letter from Dutch.

“We would really like to speak better Dutch,” Edgar said, “but there is simply no time to take lessons. We have to work hard every day”.

The postcard is the latest incident of xenophobic messages sent by post in Aalst this month, after several residents of foreign origin received anonymous letters mentioning the Vlaams Belang and telling them they were “no longer welcome in Europe,” according to The Brussels Times. 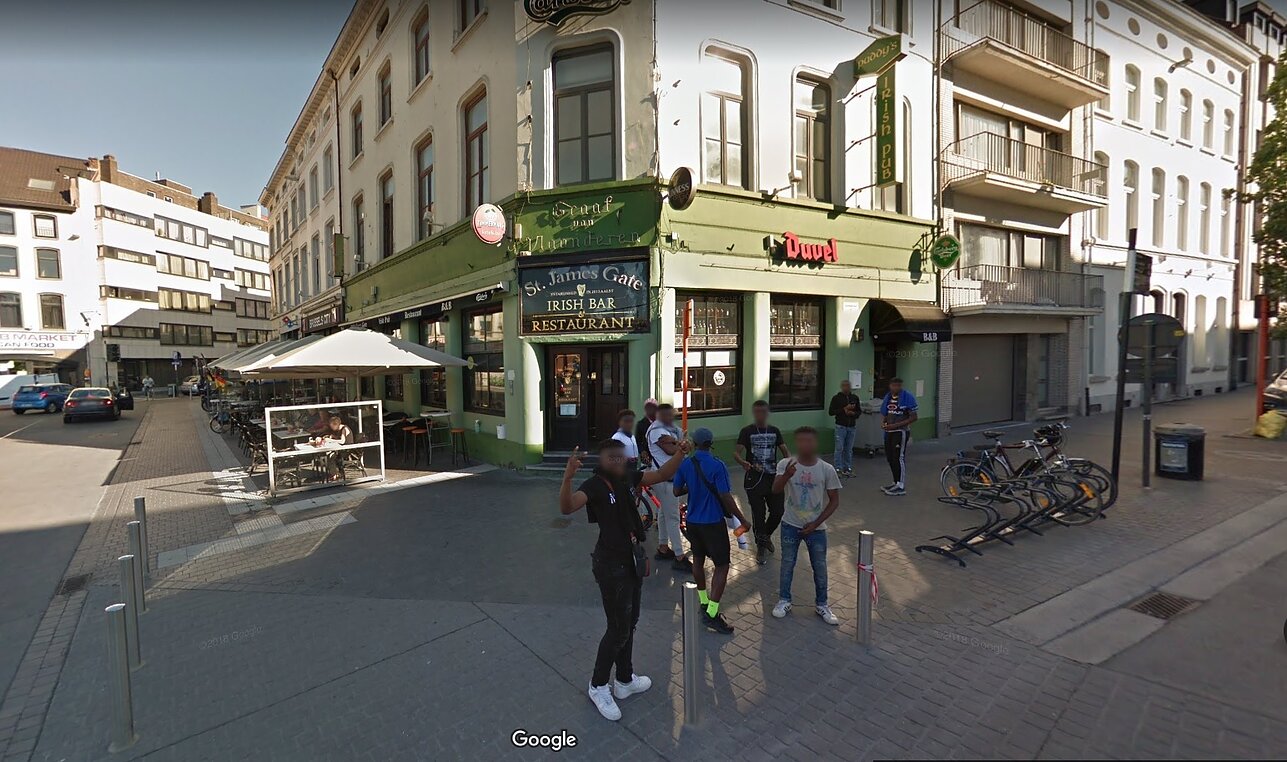