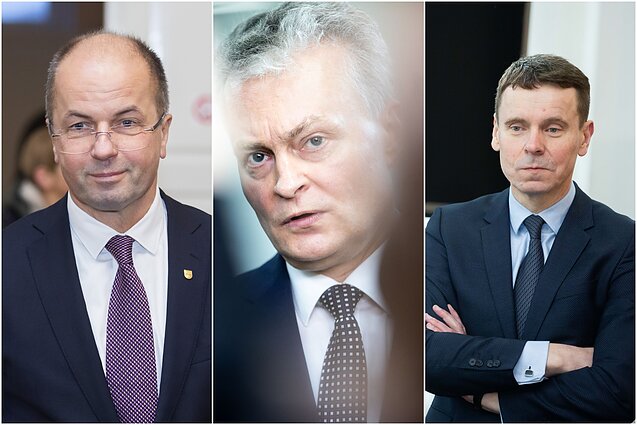 Lithuania's would-be president Gitanas Nausėda has made a controversial pick for one of his personal doctors. LRT Investigation Team have looked into Remigijus Žaliūnas' connections.

Žaliūnas, the head of the Lithuanian University of Health Sciences (LSMU), is considered the éminence grise of Lithuania's healthcare system and has been questioned in a high-profile political corruption case.

After hearing what the corruption investigation agency, STT, knew about Žaliūnas, President-elect Nausėda said last week he did not have doubts about his reputation and would still want Žaliūnas as his personal doctor.

LRT Investigation Team has traced Žaliūnas' and his close associates' links with controversial businesspeople and political parties which allow them to exert influence in healthcare policymaking and financing, appointing ministers, and securing multi-million-euro projects for the LSMU and the university's Kaunas Clinics.

One of Žaliūnas most controversial connections is with the businessman Raimondas Kurlianskis. He is named a suspect in the so-called MG Baltic case, one of the largest corruption investigations in Lithuania's history. Sparked by a bribery scandal in 2017, the investigation showed that MG Baltic, a Lithuanian conglomerate, had been exerting influence and systematically bribing prosecutors, politicians and government officials.

Kurlianskis, a former vice-president of MG Baltic, was a member of the LSMU Council, the university's oversight body, in 2016, although records of this fact are missing from the Centre of Registers.

Moreover, MG Baltic has been one of the biggest contractors for the LSMU over the last decade. One of the group's companies, Mitnija, has secured government-funded construction contracts with the LSMU worth dozens of millions of euros. 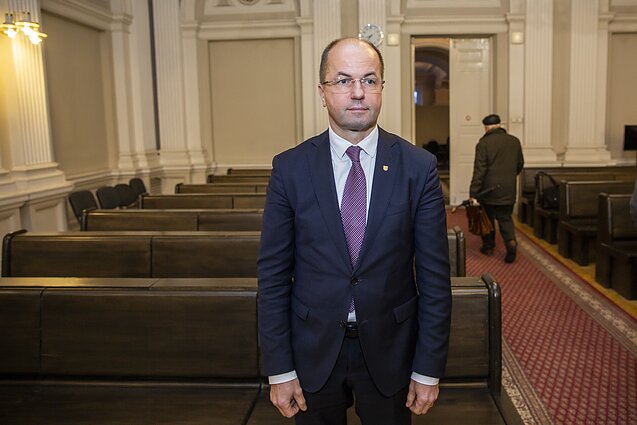 - Kurlianskis was hospitalized at the LSMU's Cardiology Clinic, headed by Žaliūnas, right before a court hearing over his arrest. A suspected heart diagnosis was not confirmed

- Žaliūnas is part of a power network around the LSMU, which also includes Vilius Grabauskas, the chairman of the LSMU Council and the university's former rector; LSMU's Kaunas Clinics director Renaldas Jurkevičius and his predecessor Juozas Pundzius

- In 2006, the team of former President Valdas Adamkus expressed concern that the LSMU (Kaunas University of Medicine at the time) had excessive power in managing Lithuania's healthcare system and its funding

- The LSMU leadership has been consistently nurturing political connections and planting their people in most major parties. These include former health minister Žilvinas Padaiga, former education minister Dainius Pavalkis, and current Minister of Health Aurelijus Veryga. 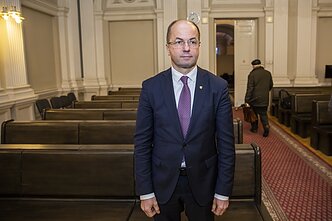 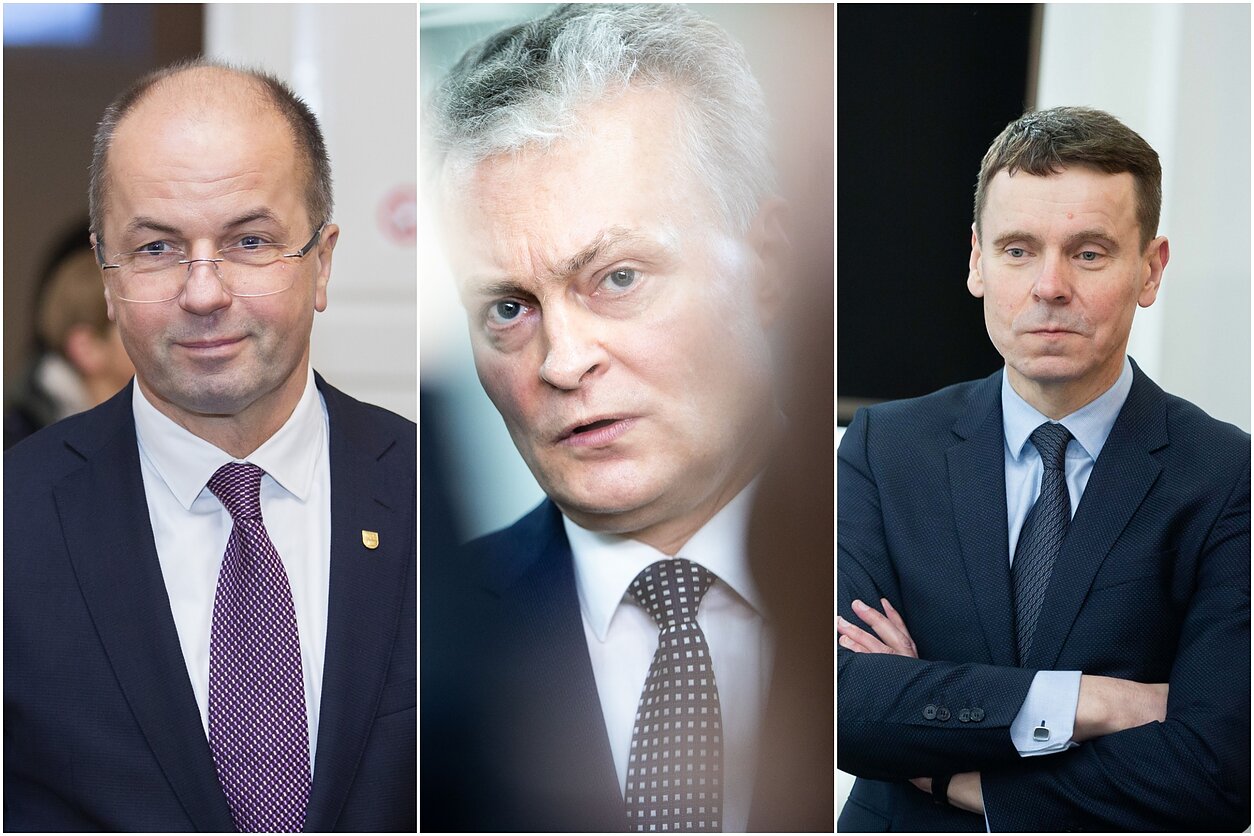 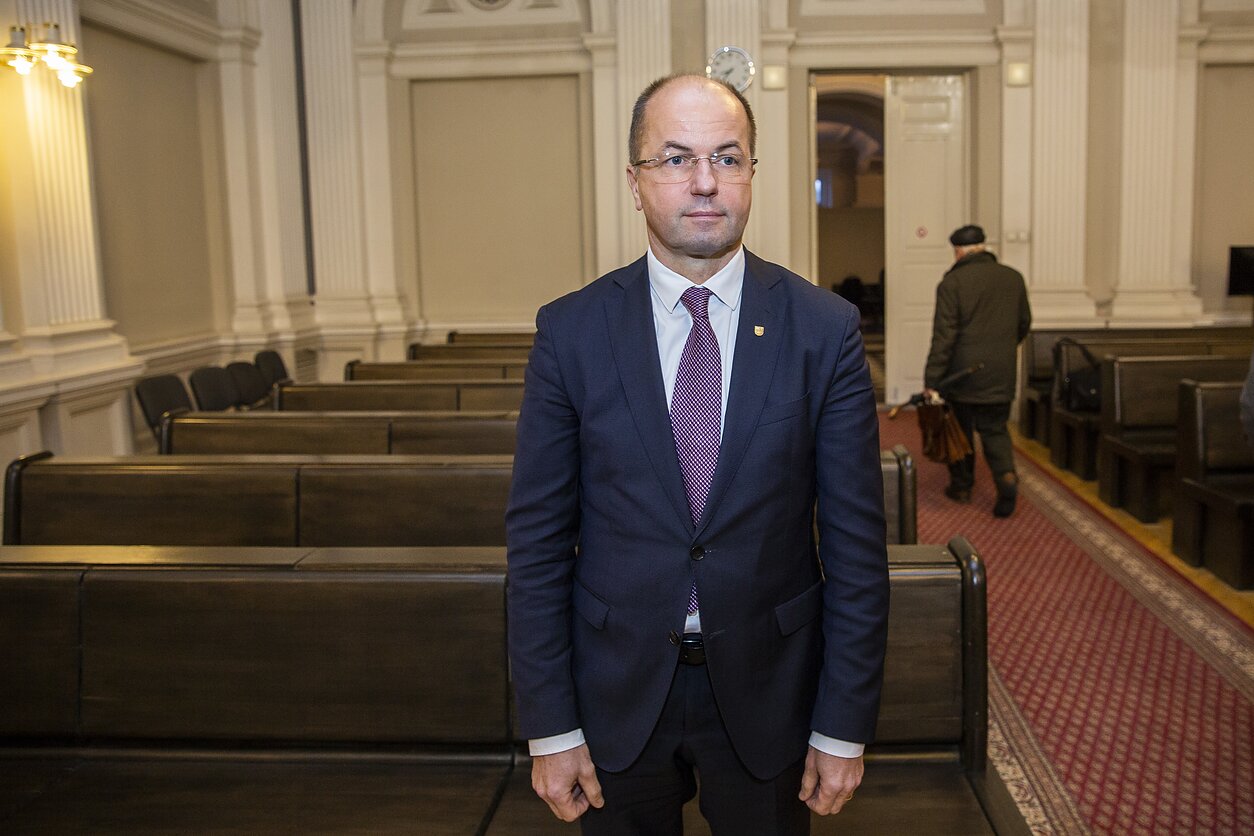