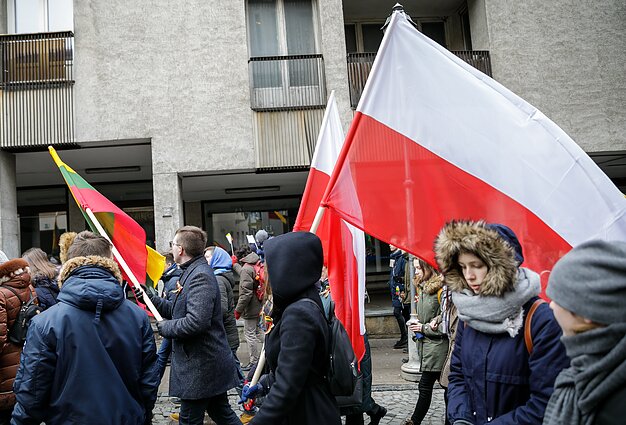 Lithuania snubs proposed location by Poland, and is planning to build an education and cultural center in the Polish town of Suwalki on its own. The town has a large Lithuanian community and is located around 25 kilometers from the border.

"Following the inspections of all buildings, it's clear that the most logic solution would be to follow the case of the Žiburys Gymnasium in Sejny where a land lot was acquired and a school was built," Deputy Government Chancellor Deividas Matulionis told BNS on Tuesday.

"Neither the private sector, nor the municipality have propose any suitable premises," he added.

The issue of an education and cultural center in Suwalki will be discussed by the Lithuanian government on Wednesday. Ministers will also talk about other measures to support Lithuanian communities in neighboring countries.

A land lot or premises for a center in Suwalki could cost around 360,000 euros, the Lithuanian government estimates. And the money would be split for 2020 and 2021.

Such a center would house a Lithuanian kindergarten and a primary school if there were enough children.

Until the new center is built, there are plans to establish a kindergarten in temporarily-rented premises as of September, Matulionis said.

Under a report prepared for the upcoming government meeting, Lithuania plans to raise pay for teachers working in Lithuanian schools in Poland, the Russian region of Kaliningrad and Belarus. 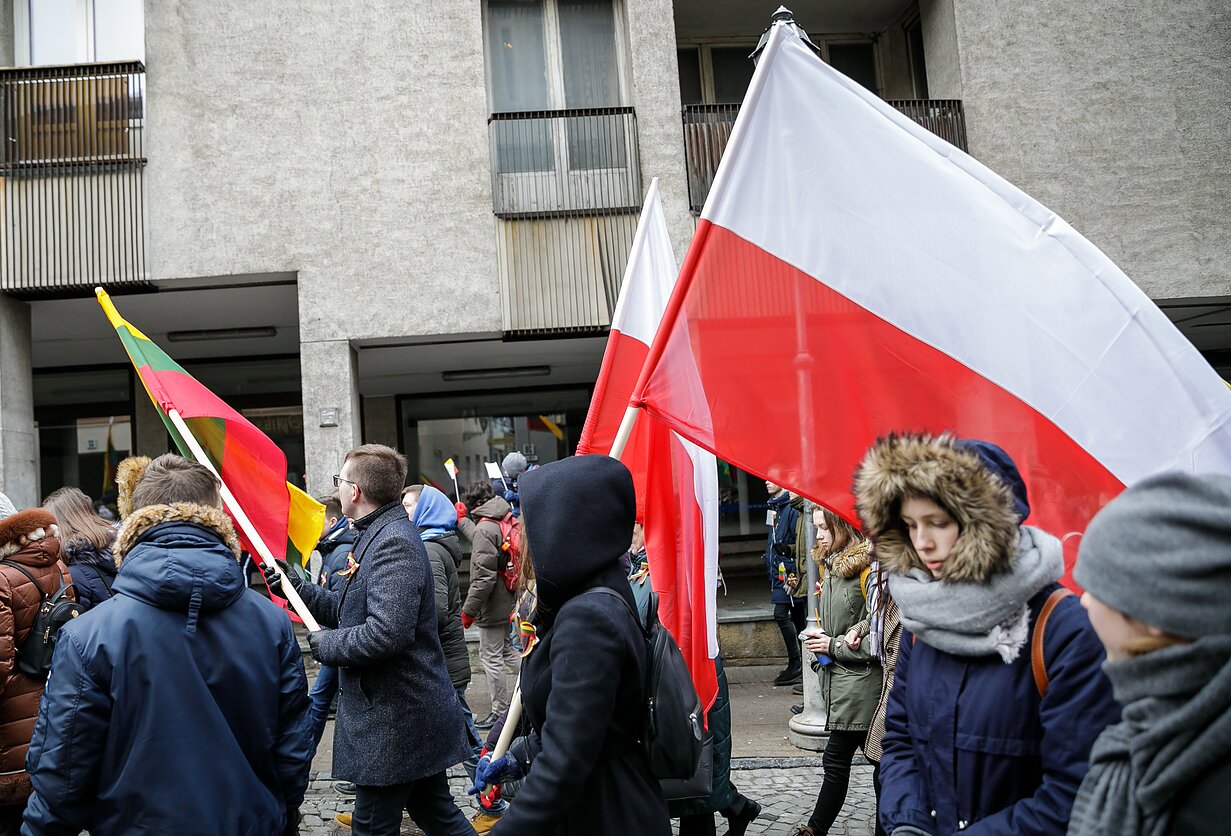