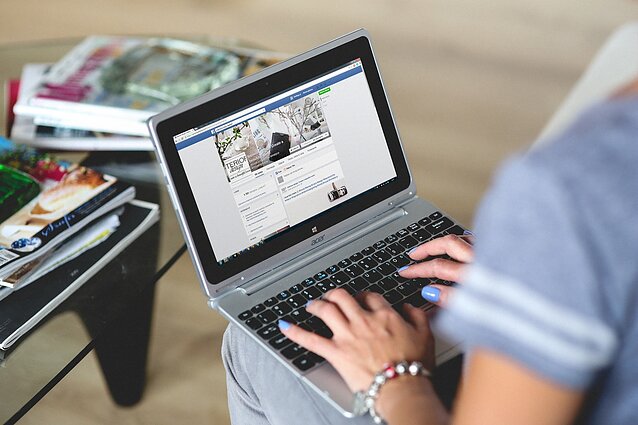 Hateful anonymous comments, especially against minority groups, are posted in big numbers on many Lithuanian online media platforms. A member of parliament suggests removing anonymous commenting altogether, while lawyers say that online platforms are as liable for hate speech as those who post the comments.

“The first step that online news sites should do is to eliminate anonymous commenting,” MP Vytautas Kernagis, a member of the Culture Committee in the Lithuanian parliament, tells LRT TV. “Many people are simply pouring hate, unloading, the comments are vile.”

Kernagis believes that anonymous comments in online media should be done away with.

However, the European Court of Human Rights has ruled that people have the right to express opinions anonymously.

The recent Baltic Pride march in Vilnius was a joyful event, with around 10,000 marchers expressing support to LGBT+ rights and only a handful of people protesting against it.

There was much more hate online, however. Comment sections underneath online reports about Baltic Pride were teaming with hateful and abusive statements. Some of the commentators signed their names, but most of the comments were anonymous.

Legal experts say that responsibility for online hate speech falls not only on the speakers, but also on the online platforms where they post comments.

“A victim [of online hate speech] can choose from whom to demand liability, the anonymous commentator, who has to be located by the police, or the media website that made the comment accessible,” says Liudvika Meškauskaitė, law professor at Vilnius University.

Aistė Žilinskienė, the president of the Online Media Association, says that news sites could deal with the issue by being more vigilant.

“If online comments are hate speech, online platforms that manage comment sections must make it possible to delete them, supervise the space, react and remove the comments as quickly as possible,” according to Žilinskienė.

Lithuanian prosecutors open about 150 investigations over slander and about 20 over incitement to hatred a year. In most cases, they occur online. 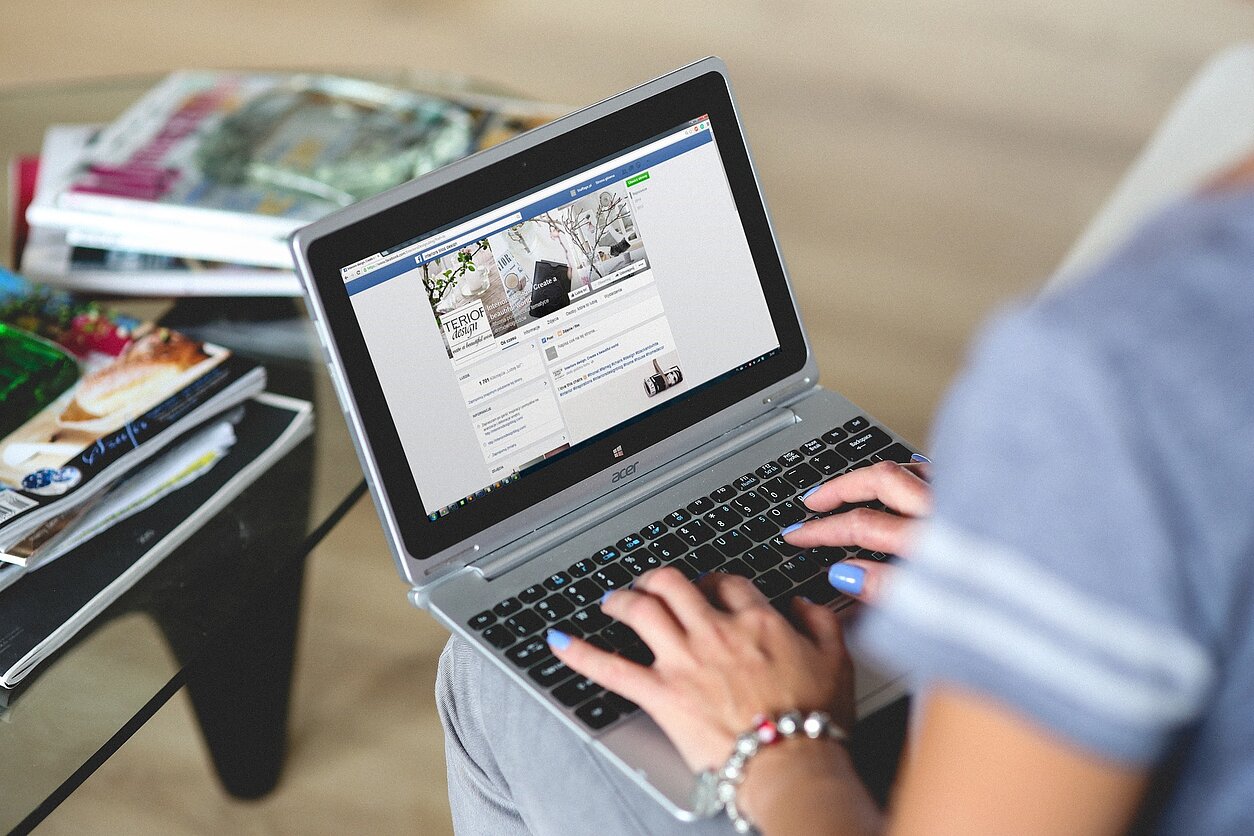