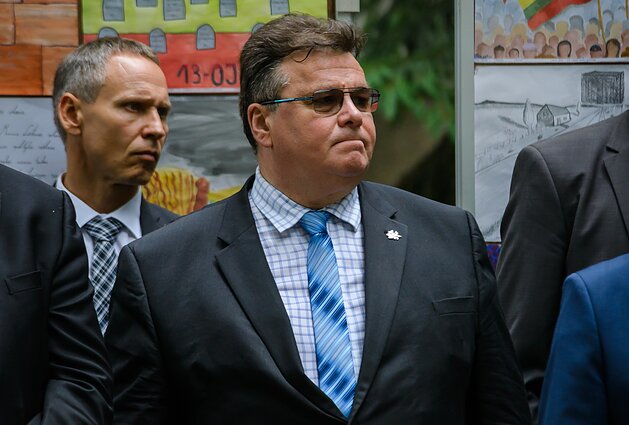 Lithuanian Minister of Foreign Affairs Linas Linkevičius met with representatives of Belarusian opposition in Vilnius on Friday and discussed the human rights situation in this authoritarian country.

"The future of the independent and democratic Belarus, which respects human rights and the rule of law, is important for Lithuania," Linkevičius said.

The meeting was attended by Anatoly Lebedko of the European Dialogue, Nikolai Kozlov, a representative of the United Civic Party of Belarus, Igor Borisov of the Belarusian Social Democratic Party, Dmitri Kuchuk of the Belarusian Greens Party, Yuri Gubarevich of the movement "For Freedom", and Vital Rymasheuski of the Belarusian Christian Democracy Committee, Rasa Jakilaitienė, spokeswoman for the Lithuanian MFA said.

According to the ministry, the meeting focused on the ongoing processes in Belarus, and Linkevičius expressed his concern over the non-improving human rights situation in the country and systematic violations of civic rights. 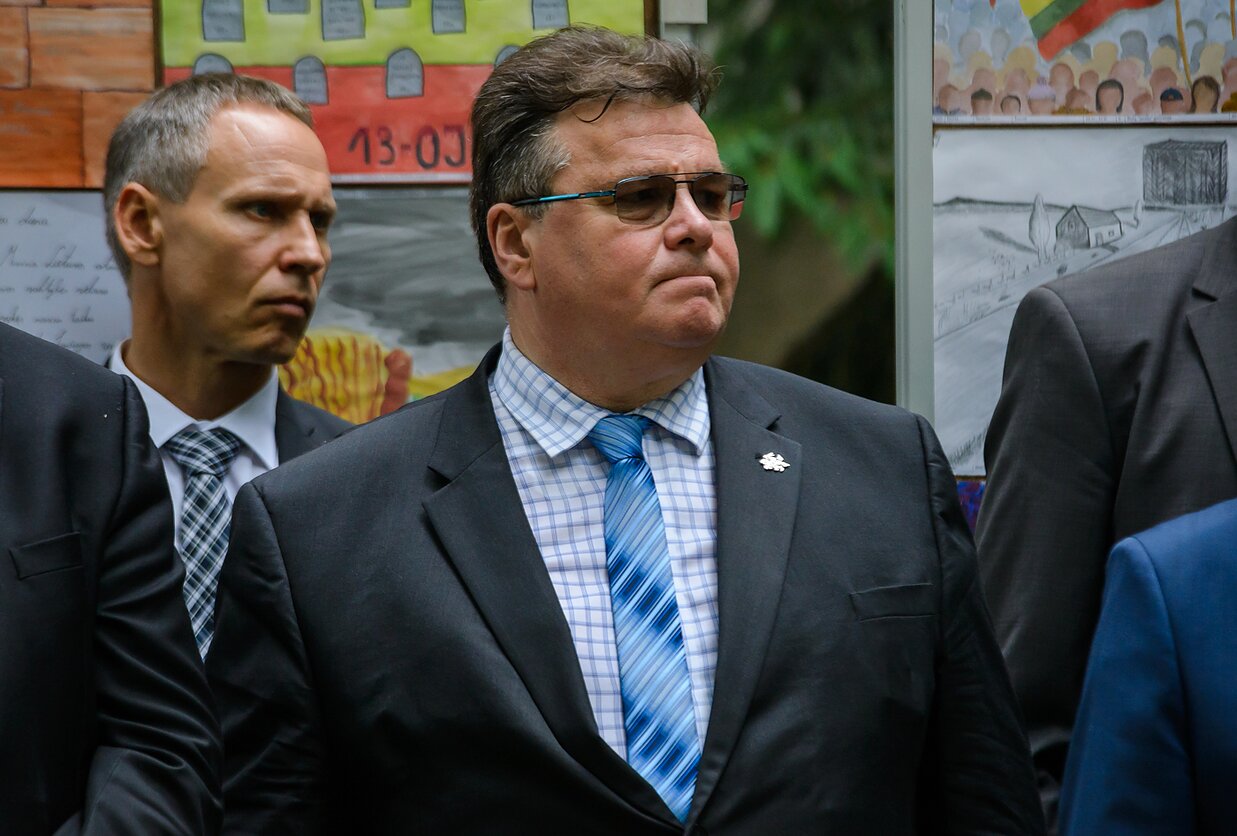