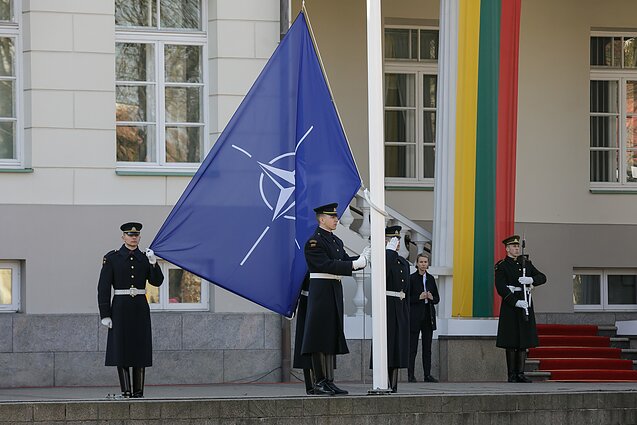 The future president and the NATO secretary general had a phone conversation on Friday, Aistis Zabarauskas, a spokesman for Nausėda, told BNS.

“We said air defence is important and we want more of it,” Zabarauskas said.

The Baltic states want the policing mission to be turned into an air defence mission, which would mean that stationed fighter jets could be involved in combat tasks.

Zabarauskas said the president-elect and the NATO chief also discussed defence spending, a strategy to bolster NATO, foreign operations and missions, as well as the upcoming NATO summit on December 3-4.

“The NATO secretary general noted the importance of Lithuania meeting financial commitments to maintained defence spending at 2 percent of the GDP,” Nausėda's spokesman said. “The president-elect spoke about bolstering the deterrence policy and our national commitments when hosting allied forces.”

Nausėda will be inaugurated as president on July 12. 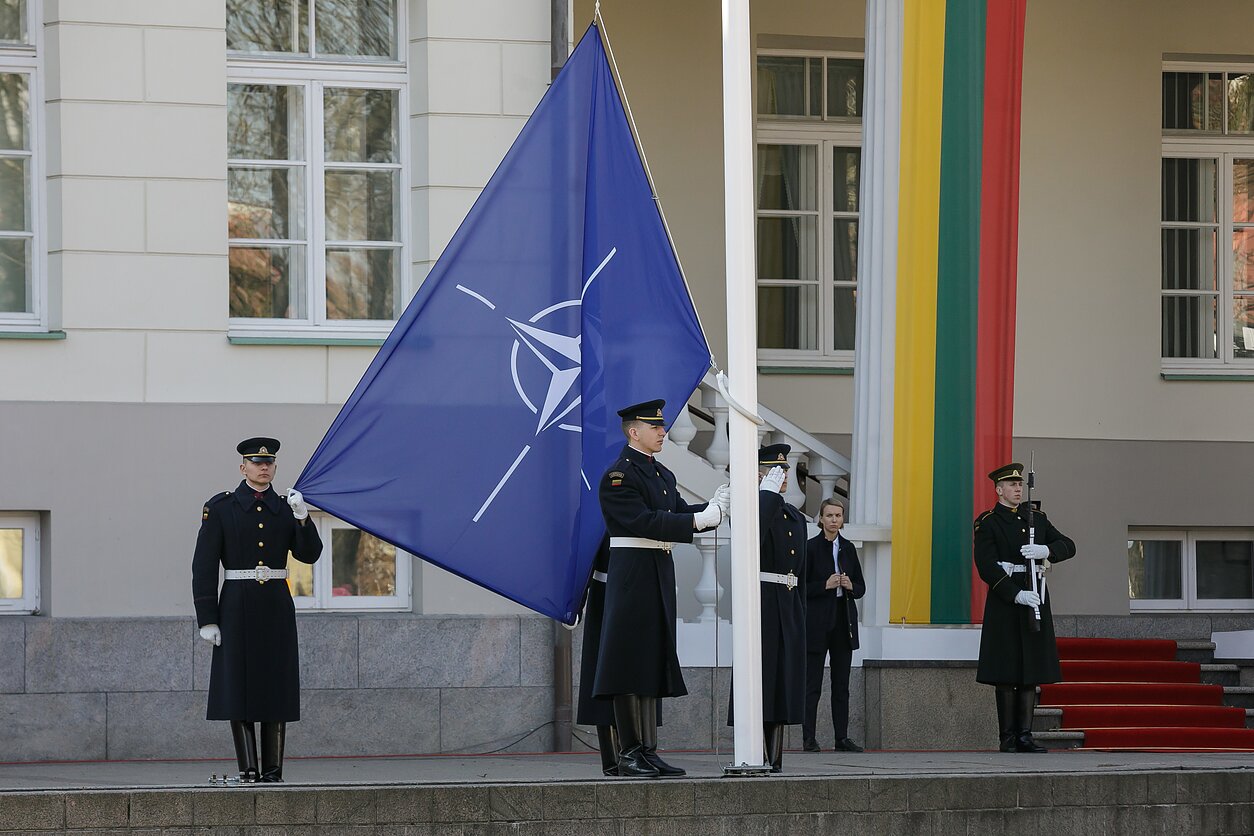