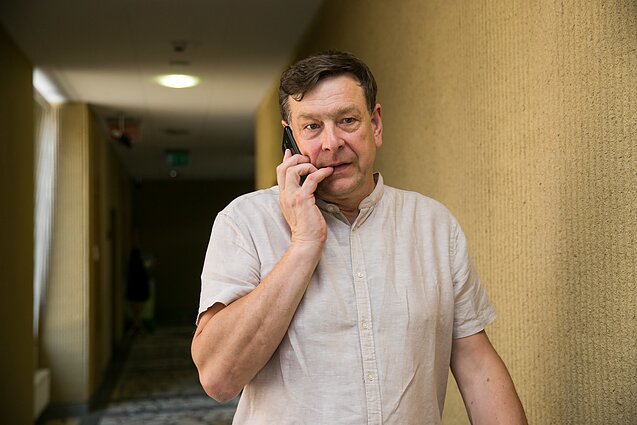 Lithuania's Labour Party has decided to recall its member Valentinas Bukauskas from the Order and Justice party's political group in the Lithuanian parliament, Seimas. The move may break up the group and derail ongoing coalition talks that involve four parties.

Valentinas Bukauskas is the Labour Party's only delegate in the Seimas, but sits with the political group of the Order and Justice party which currently has seven members, the required minimum. Without Bukauskas, the groups risks to collapse.

“The party council's decision to recall Bukauskas was made yesterday after a survey, in which 90 percent approved it,” Viktor Uspaskich, the Labour Party's leader, told BNS Lithuania on Friday.

“When we joined the Order and Justice group, we had bills they promised put forward, but have not done that. What's the point of sitting with them, if our program is not implemented?” the party leader said.

The Order and Justice group is currently involved in talks to form a ruling coalition with three other parties.

MP Andrius Mazuronis, a former liberal, has joined the Labour Party this week. He took a seat in the Seimas in April, replacing the Liberal Movement's Arūnas Gelūnas who gave up his mandate. 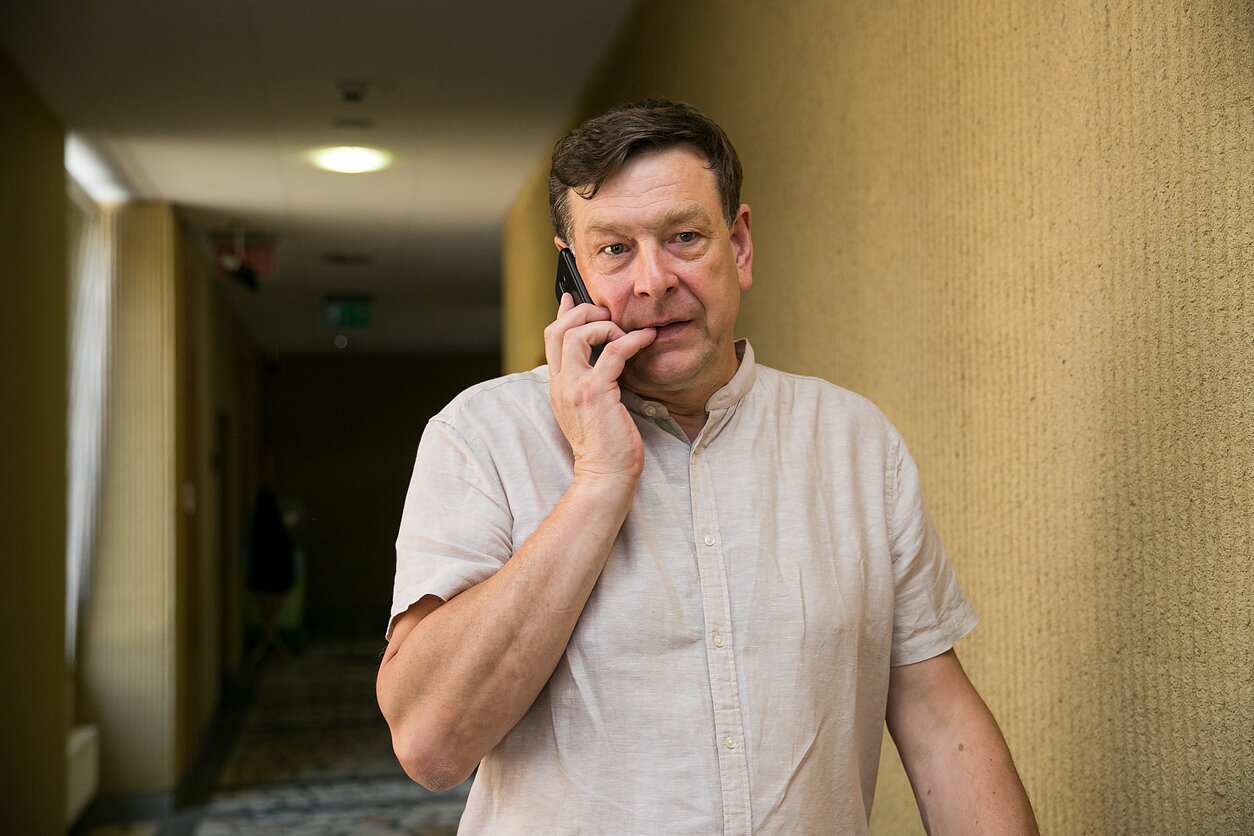