Positive net migration in Lithuania for 4th month in a row 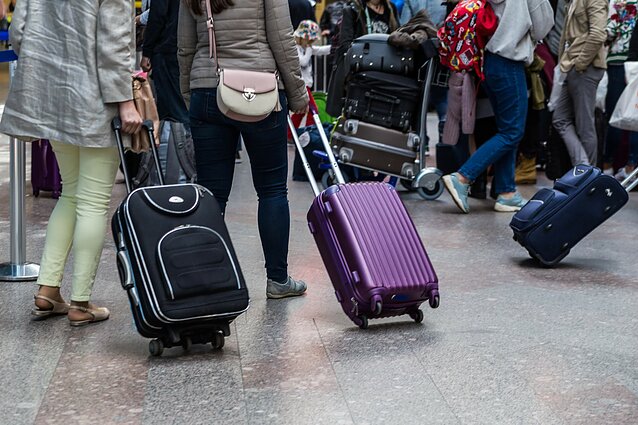 Lithuania registered a positive migration balance – more people arriving in the country than leaving – for the fourth successive month in May. Economists say rising wages and facilitated immigration processes are the main factors.

A positive migration balance of over 1,000 was registered in April too.

Tomas Siaudvytis, a senior economist at the central Bank of Lithuania, told BNS Lithuania the increase in the number of returning Lithuanians might have had to do with good conditions in Lithuania's labour market. It is easier for people to find a job, and wages are also rising fast.

According to the expert, immigration of foreigners is encouraged by a considerable lack of workers and recent changes in Lithuania's immigration policy as immigration procedures have been facilitated for some people and businesses.

In the first five months of this year, 18,893 people immigrated to Lithuania and 15,995 people emigrated.

Siaudvytis says it's hard to estimate how this tendency will develop further, since it is affected by economic developments and less predictable political decisions.

“Immigration is determined by political-administrative decisions, the facilitation of immigration procedures or even the Brexit deal,” the economist said.

However, Siaudvytis added, the positive change in migration will not solve Lithuania's labour shortages problem, at least in the short term.