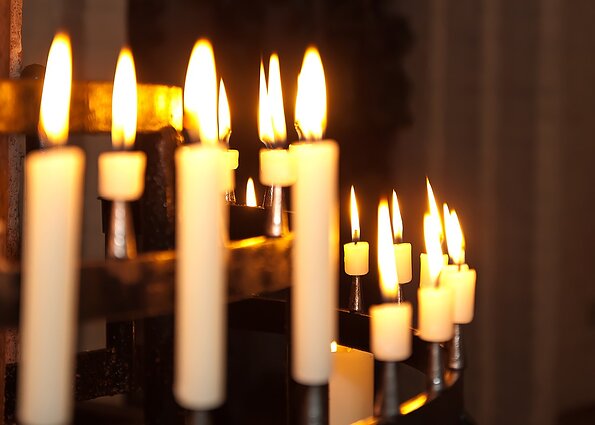 All Saints' Day is an important holiday in Lithuania / Pixabay

Lithuanian lawmakers are suggesting one additional public holiday, on November 2, bringing the total number to 16.

The bill to designate All Souls' Day a public holiday cleared the vote at the parliament's Committee of Social Affairs and Labour on Wednesday and will advance to a plenary hearing.

All Saints' Day, on November 1, is already a day off in Lithuania, but MPs of the Electoral Action of Poles (LLRA-KŠS) have suggested extending the holiday into the following day. Many people in the country visit their family graves on All Saints' Day and having an extra day off work would help decrease traffic.

Meanwhile the Lithuanian government has criticised the motion, saying that 15 public holidays is already above the European Union average of 12, although some EU countries have as many as 17.

The government also says that an additional day off work would deprive businesses and state coffers of revenue.

Jonas Guzavičius, a vice-president of the Lithuanian Confederation of Industrialists, a business association, has said that the state would forgo some €40 million in tax revenue because of an additional holiday.

“We have three state holidays, two secular holidays, and all others are linked to Christianity,” Sysas said during the committee's meeting.

Although Lithuania currently has 15 public holidays, some of them fall on weekends and the actual number of additional days off work may vary. Some holidays, like Easter and Mother's Day, always fall on Sunday.