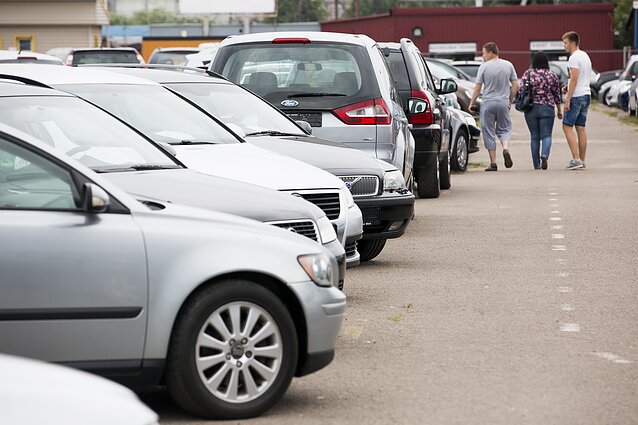 Lithuania's President-elect Gitanas Nausėda says he does not back the the idea to introduce taxes on polluting cars, because they would weigh heavily on the worse-off.

Poorer people are those who now own the most polluting cars, according to Nausėda.

“On the one hand, a car tax is meaningful to achieve environmental goals, air pollution goals, and in terms of climate change, and in that sense, taxing CO2 would be a possible solution, (…) but those people have little money and they cannot afford better cars,” Nausėda said in an interview with the DELFI in Focus program, aired on Wednesday.

“To tax them now because they were not so lucky in life and don’t have sufficient income, well, it would really be a very anti-social solution and I would not back such a solution today,” he said.

The future president said he would consider proposals to tax cars based on their power, and the amount of emitted CO2 could be taxed gradually.

The Lithuanian government plans to introduce a subsidy of €1,000 for drivers who decide to swap their old cars with less polluting ones.

Politicians in Lithuania have in recent years been discussing the possibility to tax polluting cars, and Finance Minister Vilius Šapoka said last month the government plans to return to this issue as early as this year. 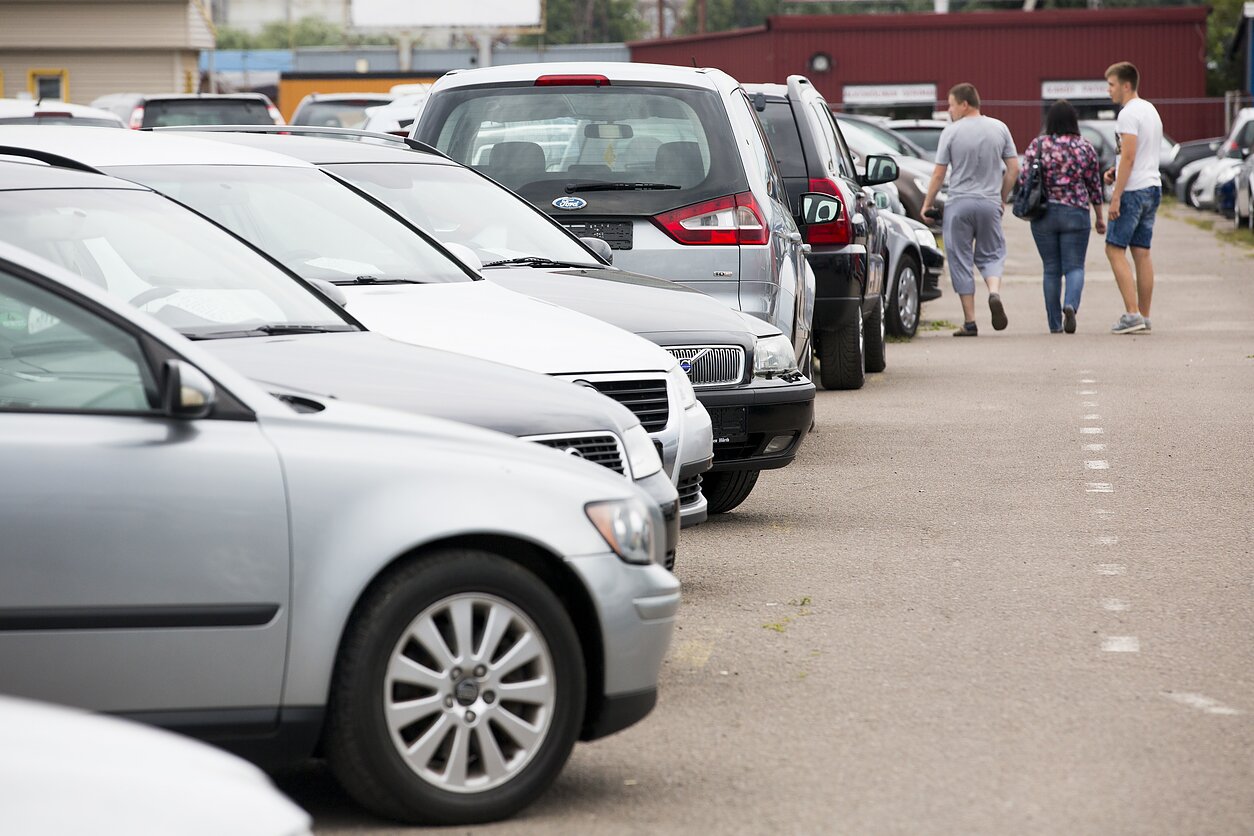