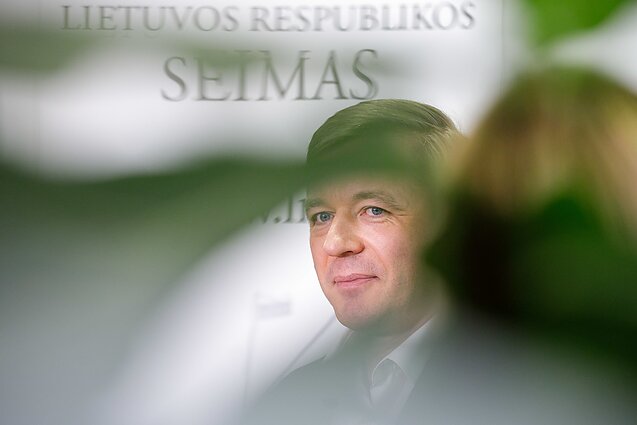 Two parliamentary working groups will be appointed – one by the Board of the Seimas and the other by the Committee on Culture – to hear amendments to the law governing LRT, Lithuania's public broadcaster.

LRT itself has asked the Board of the Seimas – which includes representatives of the ruling majority and the opposition – to appoint a working group to consider the bill proposed by the Lithuanian Farmers and Greens Union (LVŽS).

However, the Committee on Culture, chaired by the LVŽS leader Ramūnas Karbauskis, set up a competing group.

Karbauskis says that the Board's decision to appoint a group is just a delaying tactic, while opposition MP Irena Degutienė has accused the LVŽS leader of attempts to dictate his terms to the parliament.

The amendment to the LRT law aims to change the public broadcaster's management model by introducing the LRT Board and an ombudsperson.

Liudvikas Gadeikis, the chair of the LRT Council, says the bill is an attack on the public broadcaster's independence. 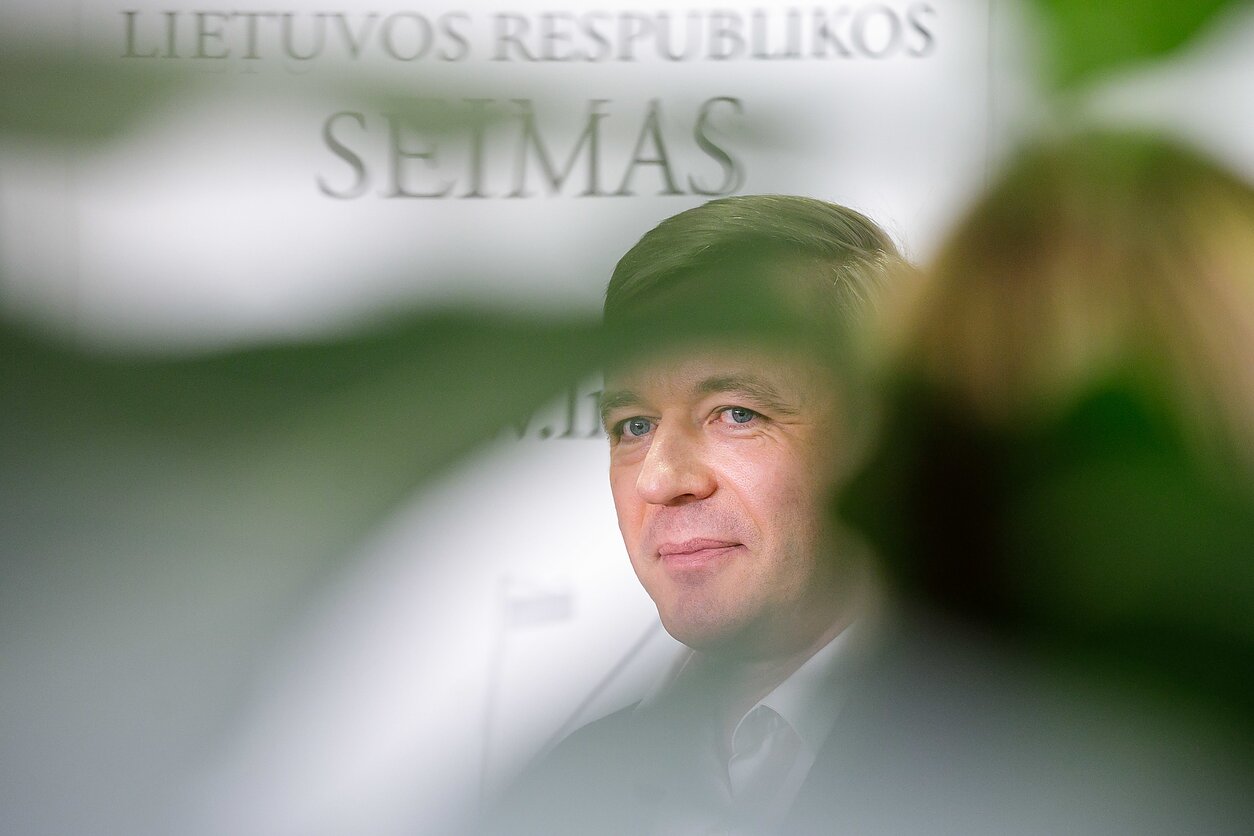