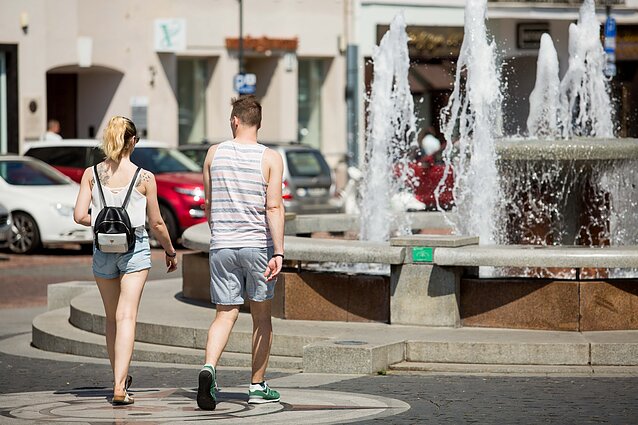 With day-time temperatures staying well above 30 degrees centigrade in Lithuania, people are using more water, raising the risk of shortages in some areas.

Vilniaus Vandenys, the municipal supplier in the Lithuanian capital, says that drinking water use spiked almost 20 percent this week.

Meanwhile Kauno Vandenys has warned that, due to greater use, pressure has gone down in the system and water quality has slighly deteriorated due to turbidity.

People in some areas of Kaunas, Lithuania's second city, have already complained of disturbed water supply.

The situation is worse in the evenings, when people return home and use more water for washing and watering lawns, water suppliers say.

As the heatwave enters a second week, the Labour Inspectorate says it keeps receiving more complaints about unsuitable work conditions.

Temperatures on Wednesday and Thursday will reach 36 degrees. 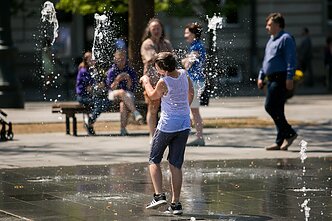 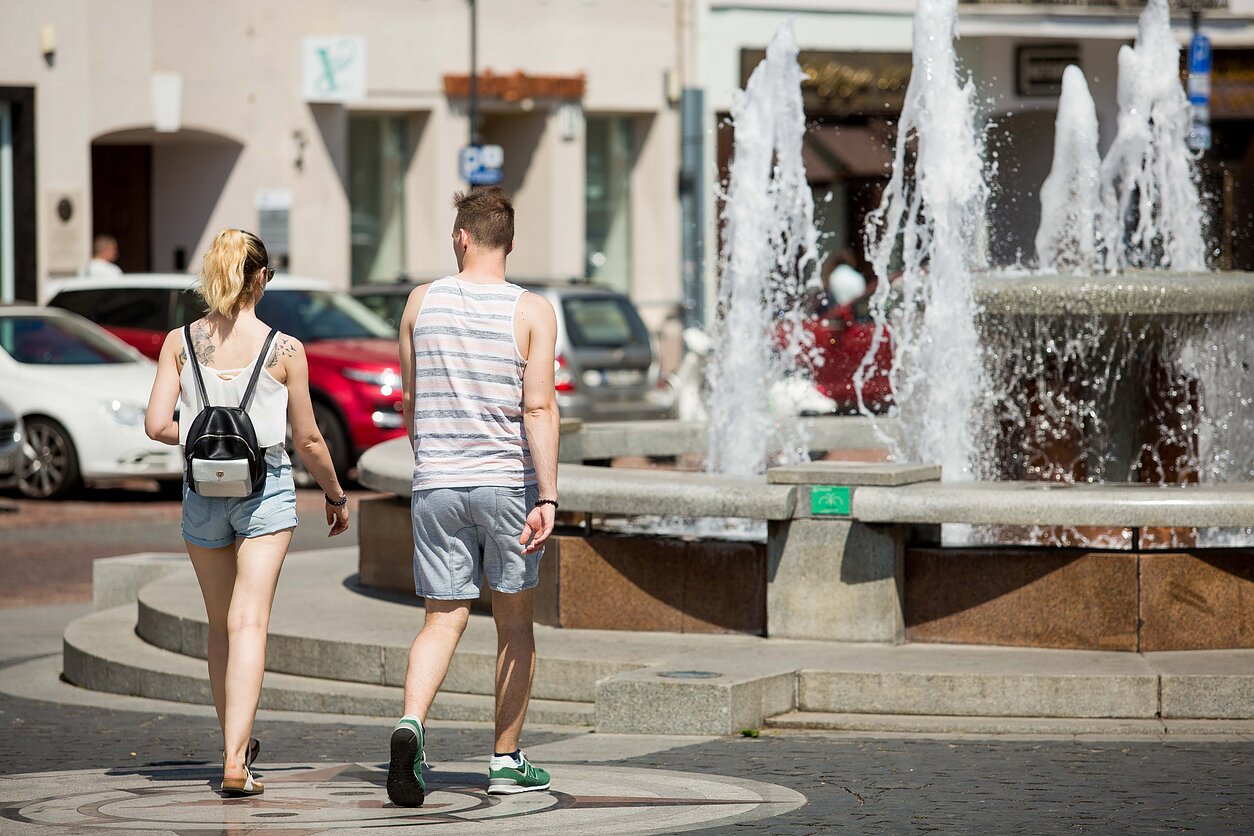 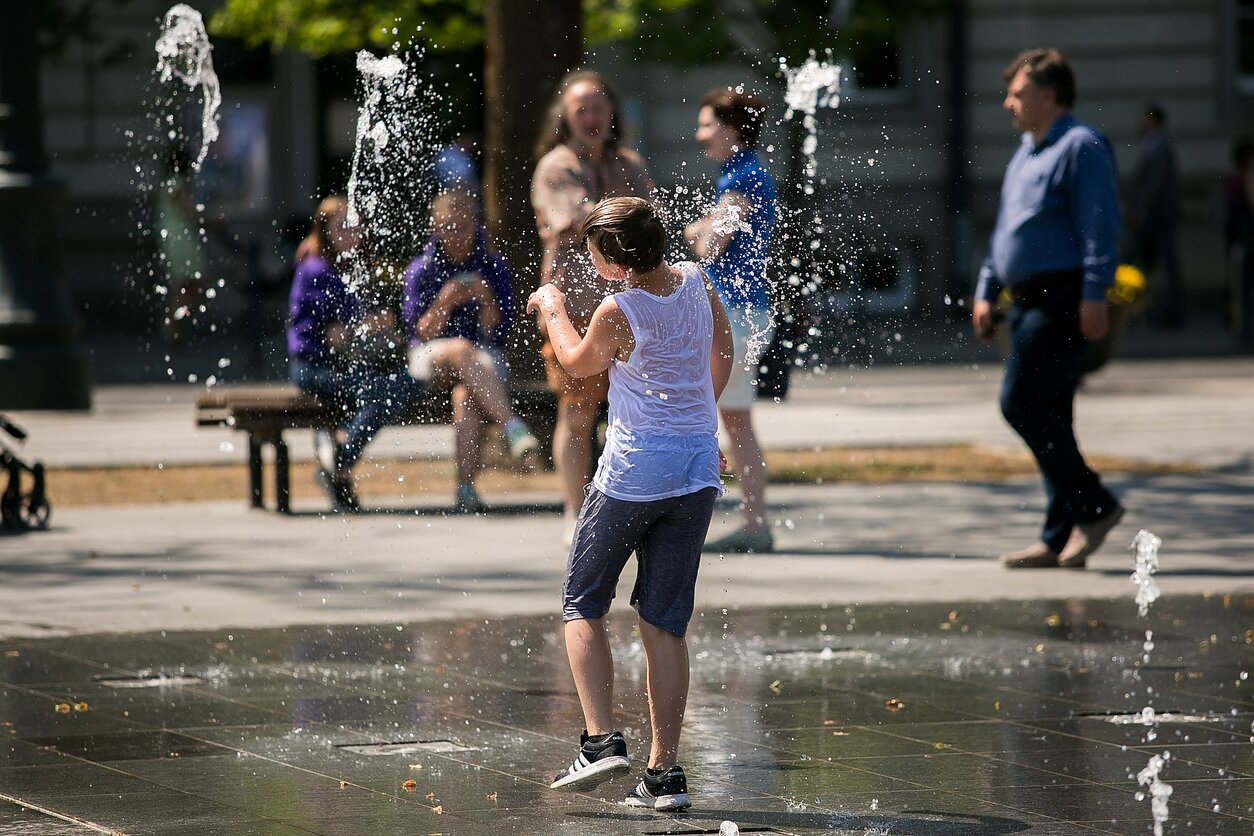