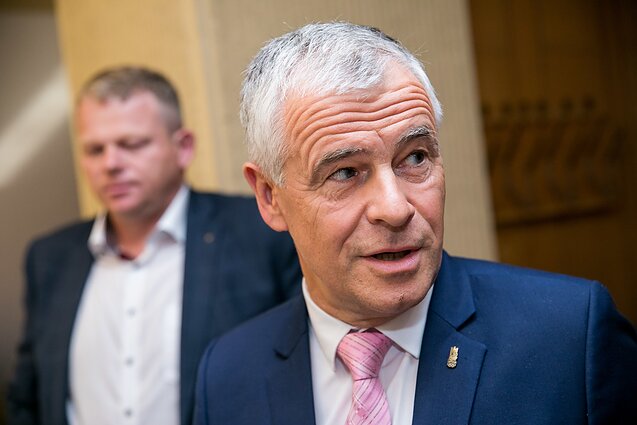 Negotiators from four parliamentary parties, in talks on forming a new ruling coalition, are holding a meeting with ministerial representatives on Wednesday afternoon to look into financial possibilities to implement program proposals.

“We exchanged opinions, and some of the solutions need financial resources,” said Jonas Jarutis, a negotiator of the Lithuanian Farmers and Greens Union (LVŽS), after a meeting on Wednesday morning.

Therefore, representatives of the Ministries of Finance, Social Security and Labor, and the Ministry of Health have been invited to a meeting on Wednesday night, he added.

“I hope we will have information about the state's financial capacity.”

Representatives of four parties took to the negotiating table for the first time on Wednesday to discuss work to be done until the end of this parliament's term.

Representatives of the LVŽS, the Social Democratic Labor Party of Lithuania (LSDDP) and the Order and Justice party met last week. The Electoral Action of Poles in Lithuania – Christian Families Alliance (LLRA-KŠS) decided to join the coalition talks on Friday.

The parties have presented a number of proposals to include into the government's agenda: raising child benefits, increasing funding for local authorities, raising income tax exemptions for low earners, introducing lay judges in courts, and lowering the VAT rate for foodstuffs.

Following the presidential election in May, the LVŽS announced they would form a new ruling coalition. If the four parties agree on a new ruling block, it will have a 77-seat majority in the parliament, Seimas. 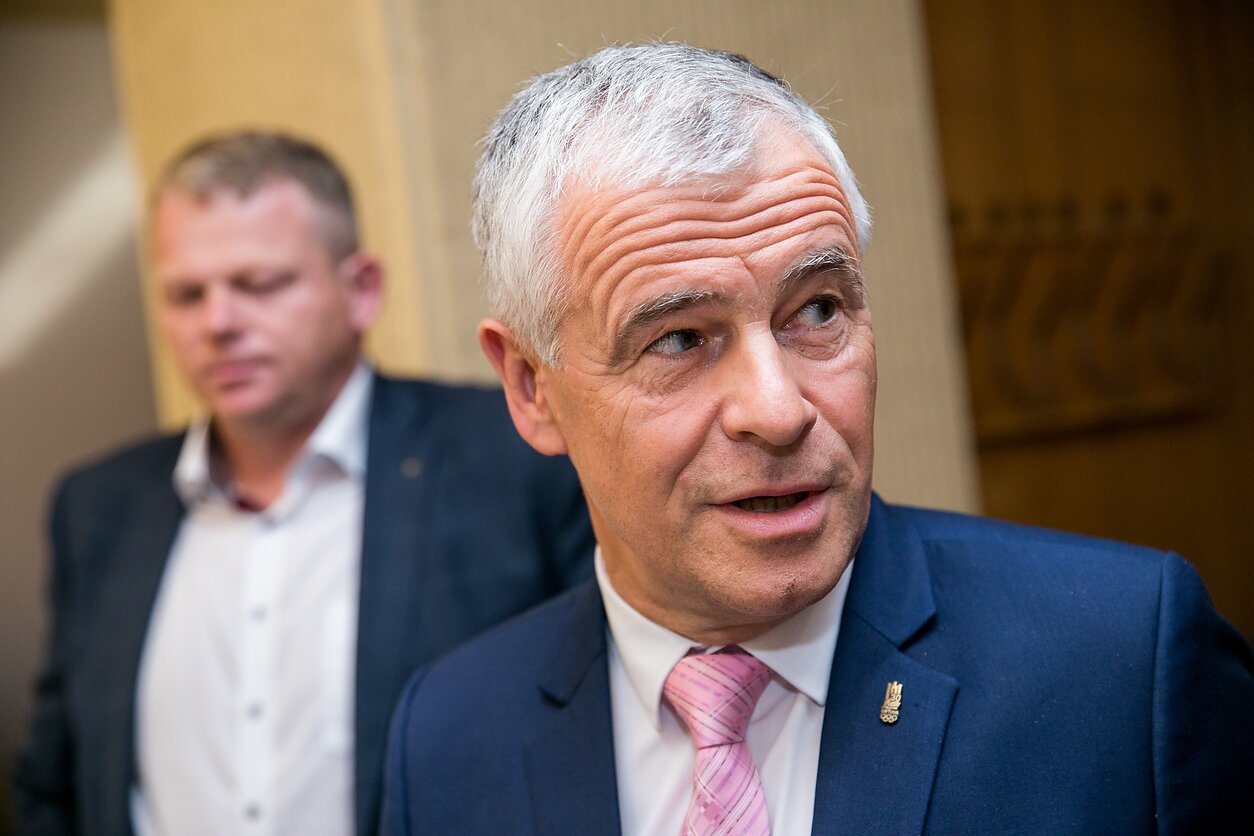