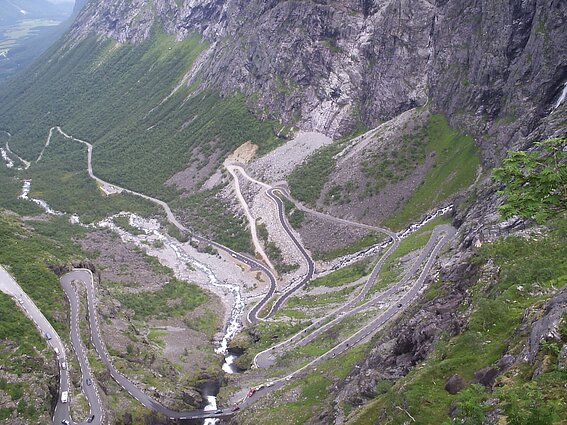 A Lithuanian man, aged almost 50, has died in an accident in Norwegian mountains, local officials and Lithuanian diplomats said on Tuesday.

The police of Norway's More og Romsdal region announced on Twitter that the man fell into a river from a cliff. His body was found soon after the incident. Local police says his next of kin have been informed about the accident.

Sigitas Cirtautas of the Lithuanian Embassy in Norway told BNS that the diplomatic representation had been informed about the incident. In his words, Lithuania has also been informed via the Interpol, and the man's family have been contacted and informed on how to contact Norwegian officials.

Norwegian police are carrying out an investigation into the cause of the man's death, but it seems that it was an accident.