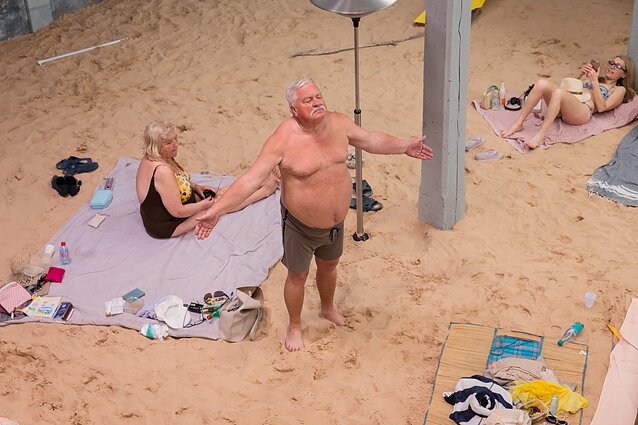 Lithuania's award-winning pavilion at the Venice Biennale, the opera performance ‘Sun & Sea (Marina)’ is due to receive a substantial private donation, LRT.lt has learnt.

The sum of the donation has not been specified, but it can amount to half a million euros.

The opera-performance ‘Sun & Sea (Marina)’, by Rugilė Barzdžiukaitė, Vaiva Grainytė and Lina Lapelytė, won the 58th Venice Art Biennale's main prize, the Golden Lion. However, it emerged that the Lithuanian pavilion did not have sufficient funding to last until November.

Rasa Antanavičiūtė, the commissioner of the Lithuanian pavilion at the biennale, has confirmed that a donation has been promised by a private benefactor.

“We are talking about a substantial, big assistance,” she told LRT.lt.

She said that she was waiting for the final confirmation before going public with the announcement. 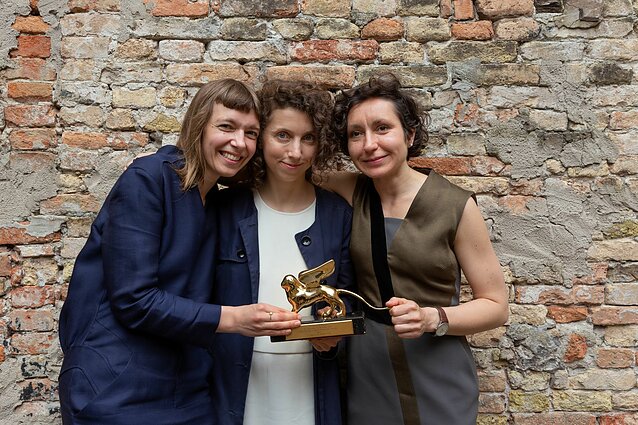 ‘Sun & Sea (Marina)’ has performers in swimsuits sing warnings of ecological disaster while sunbathing in an artificial beach.

The one-hour-long opera is performed every Saturday on a loop for eight hours. The performances in Venice will continue until November. ‘Sun & Sea (Marina)’ will have been performed 240 times.

The project has received funding from the Lithuanian government, but not enough to last until the end of the biennale. The authors have attempted to make up for the shortfall on crowdfunding platforms.

Since the award was announced in May, Vilnius City Mayor's Office awarded €50,000 to the pavilion and the Lithuanian copyright management association LATGA decided to give €3,000 prizes to its authors.

The Ministry of Culture has also made provisions to award financial prizes to internationally-acclaimed Lithuanian artists. 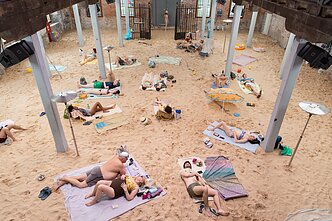 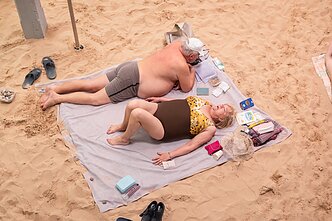 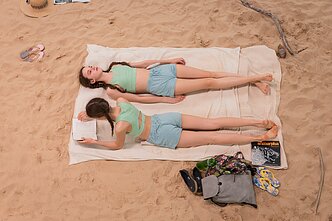 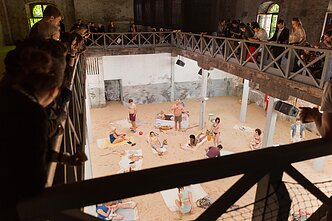 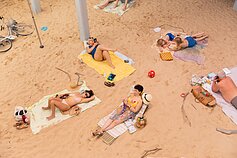 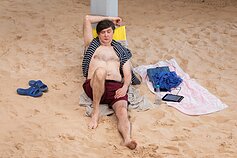 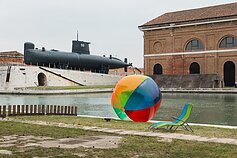 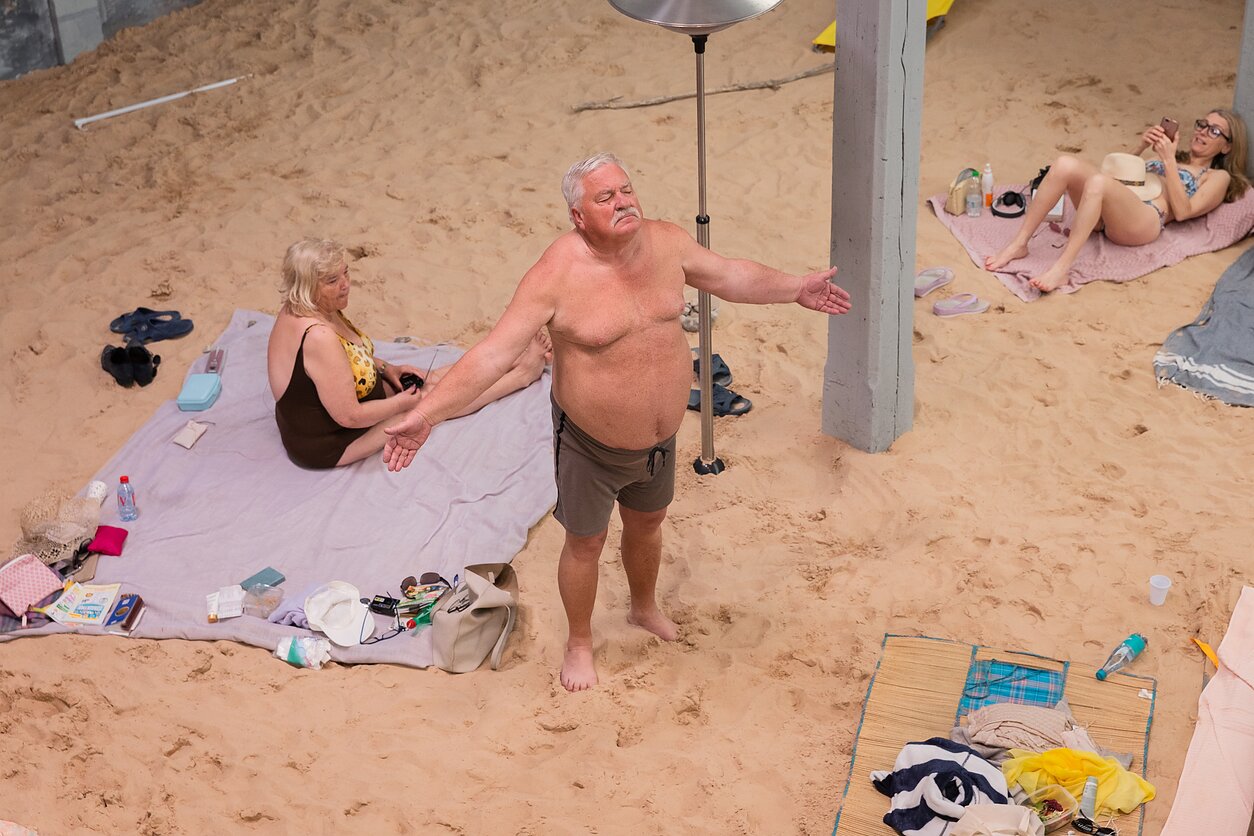 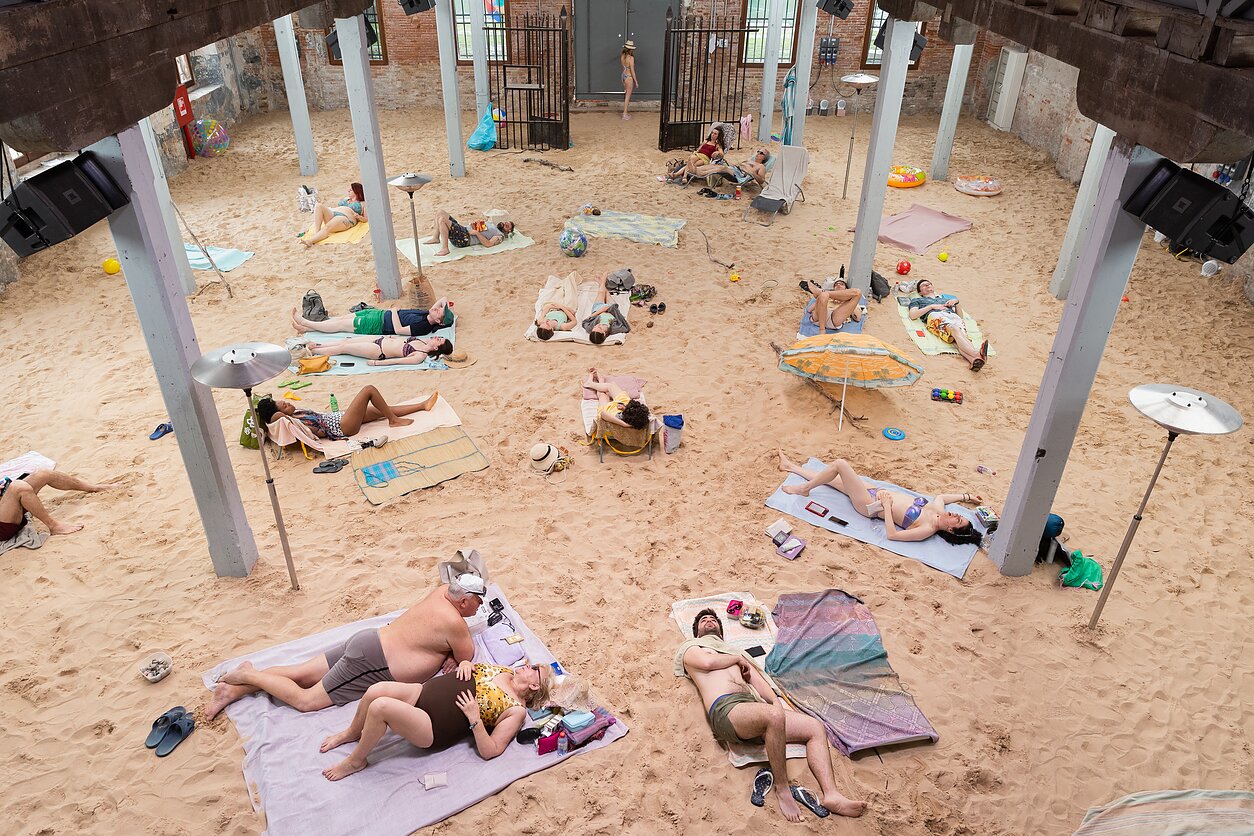 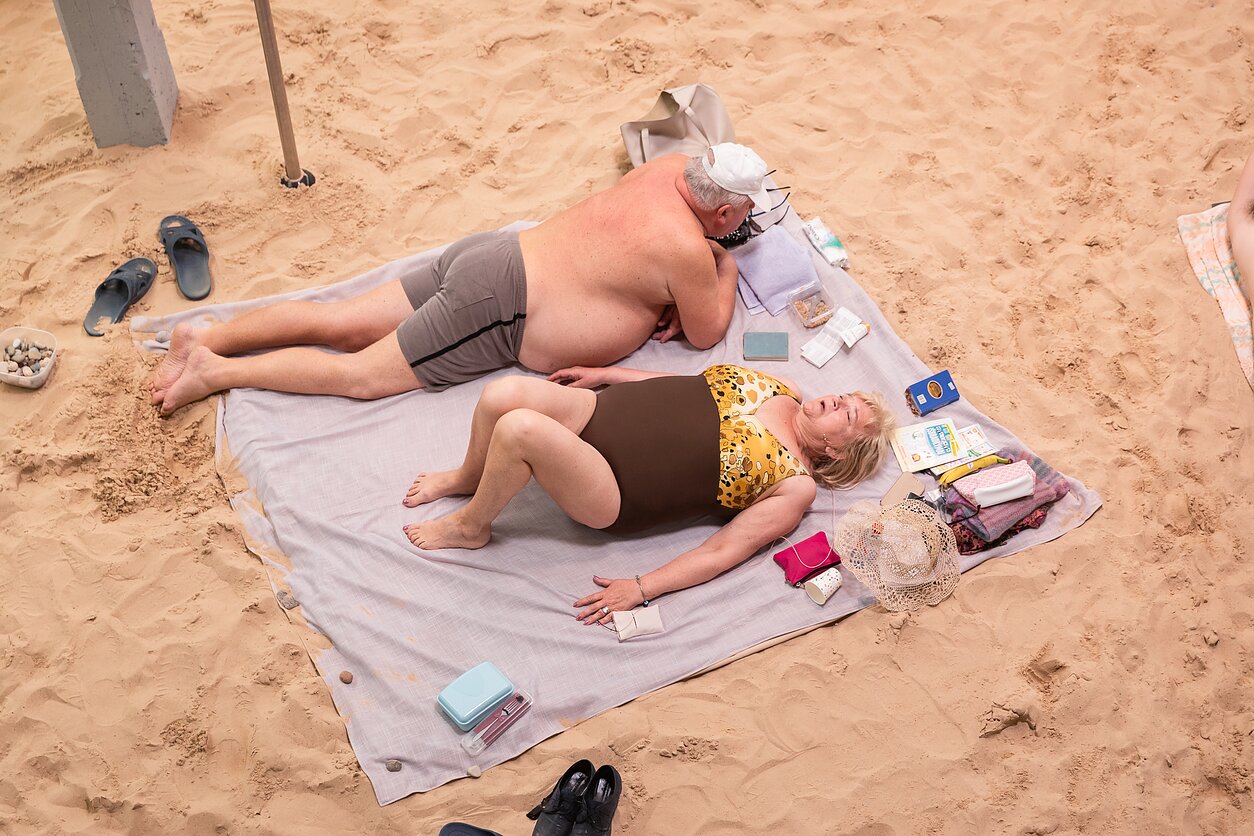 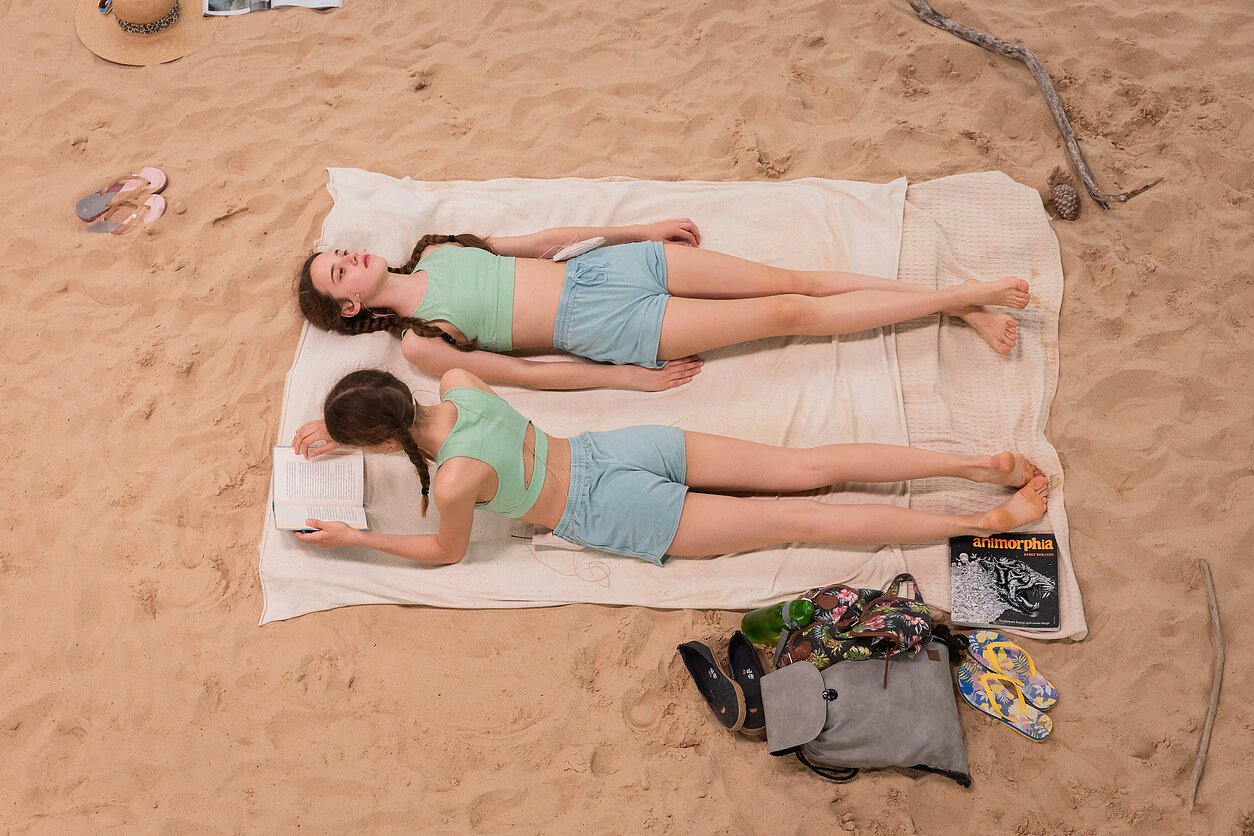 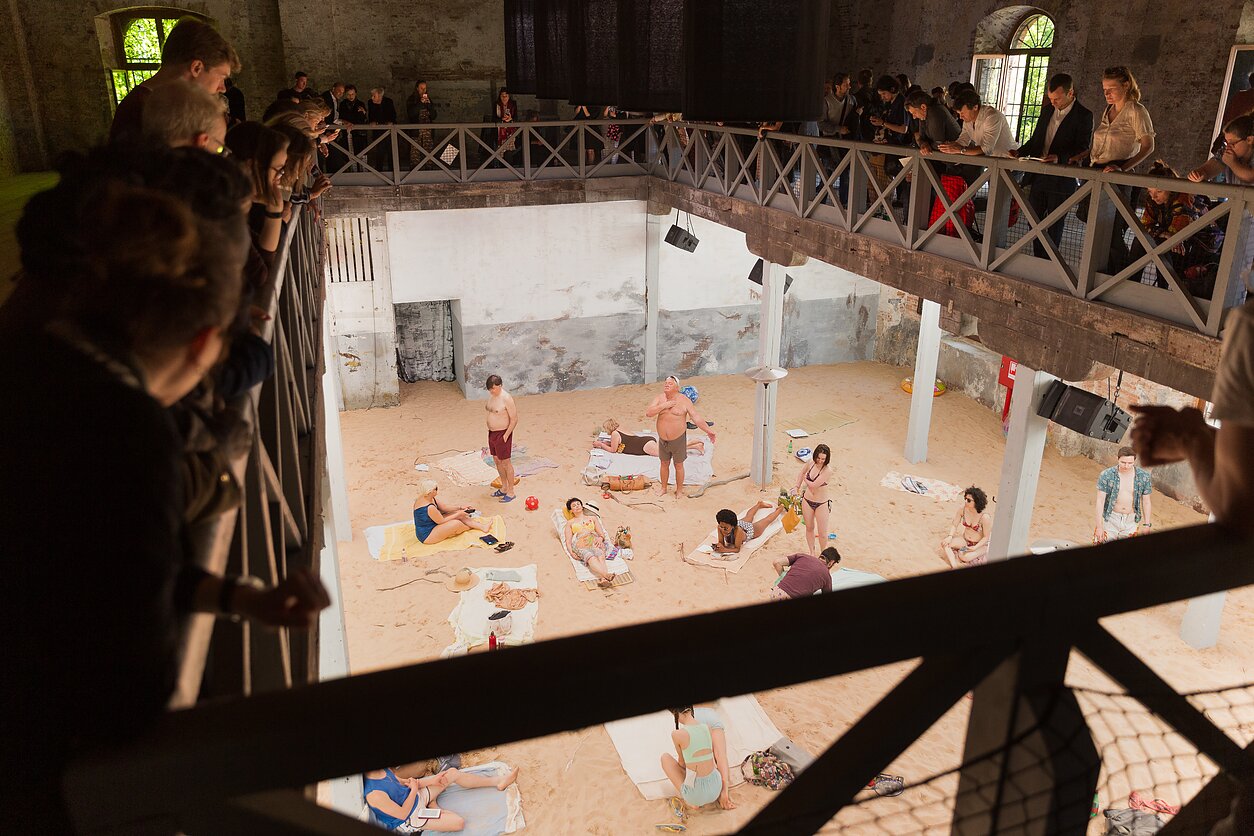 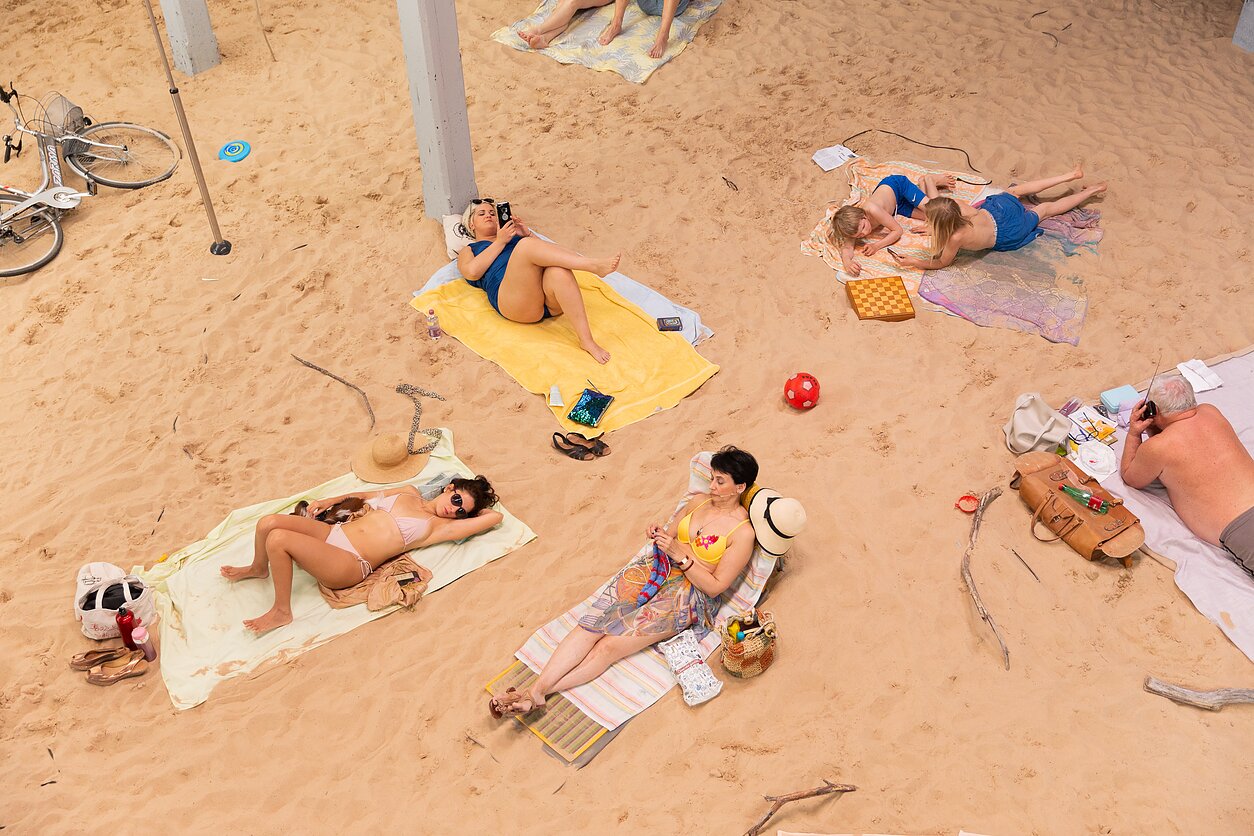 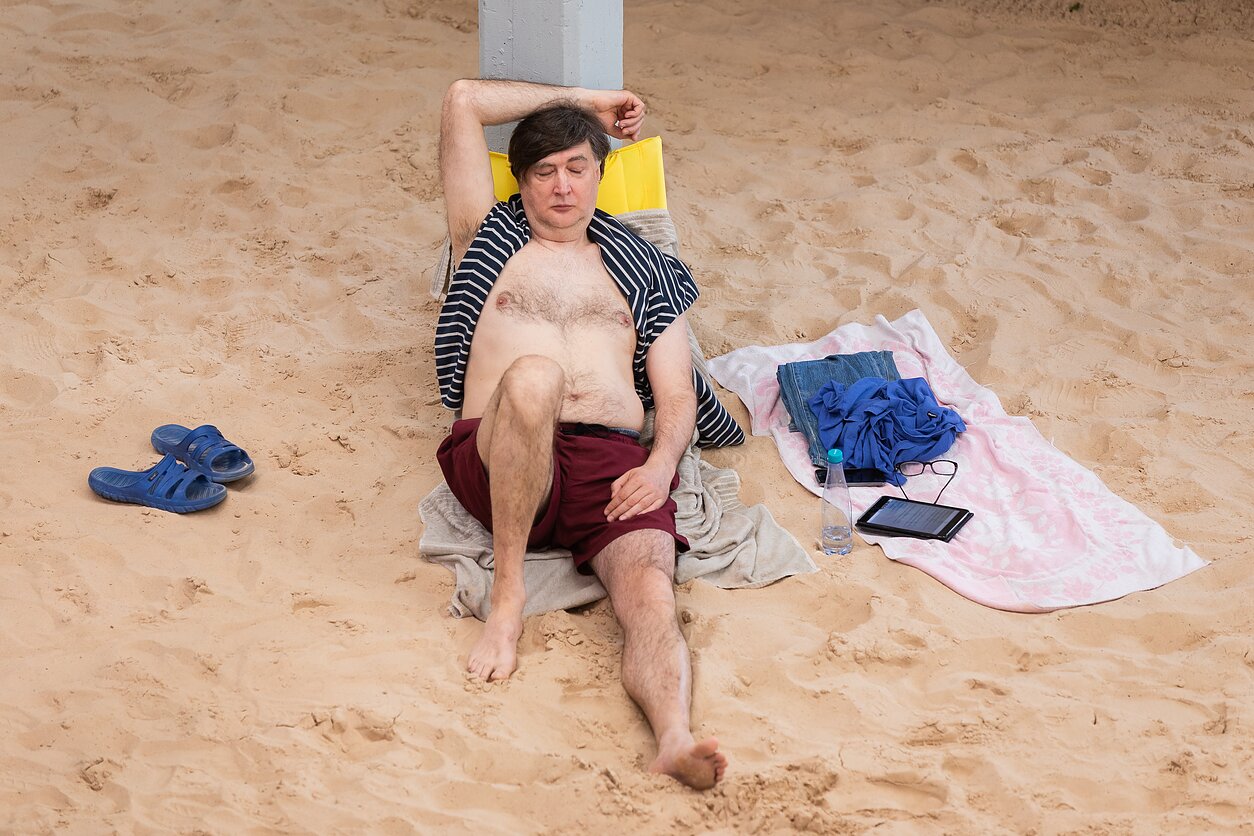 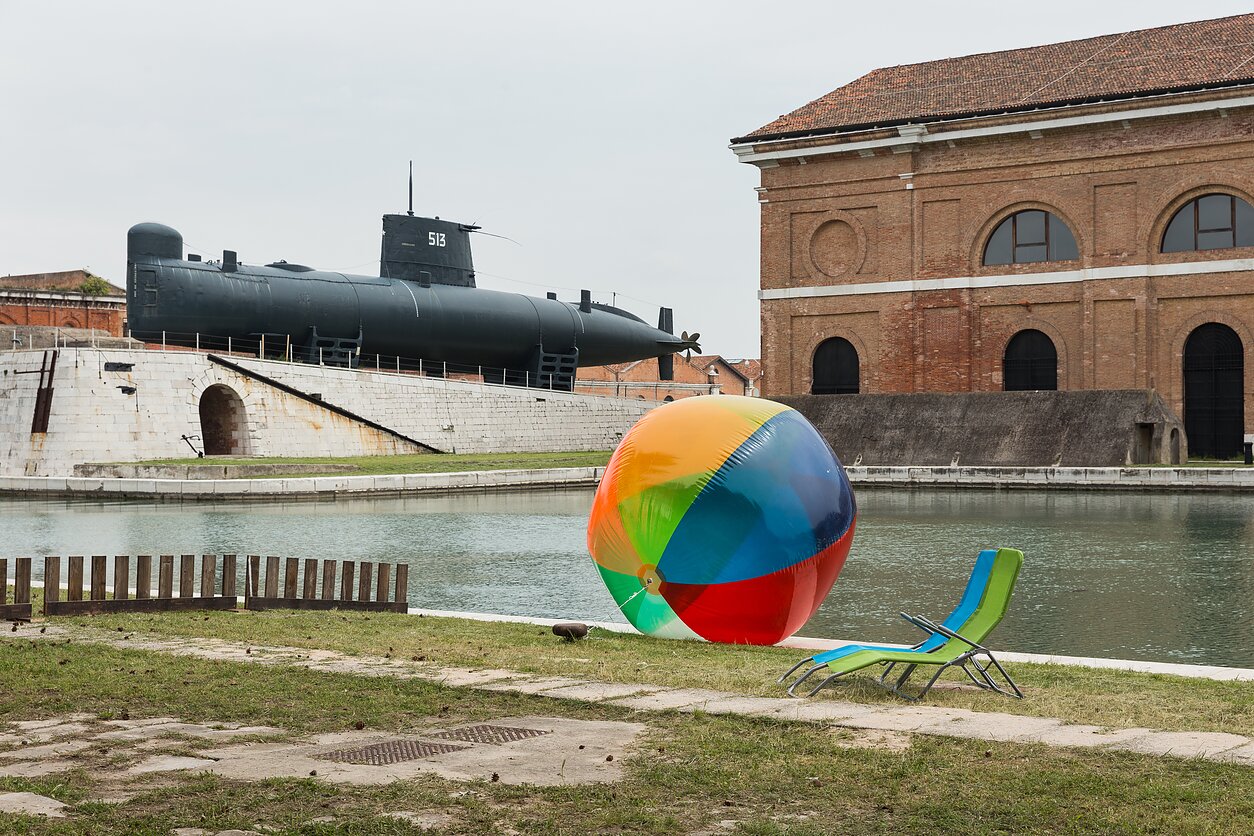 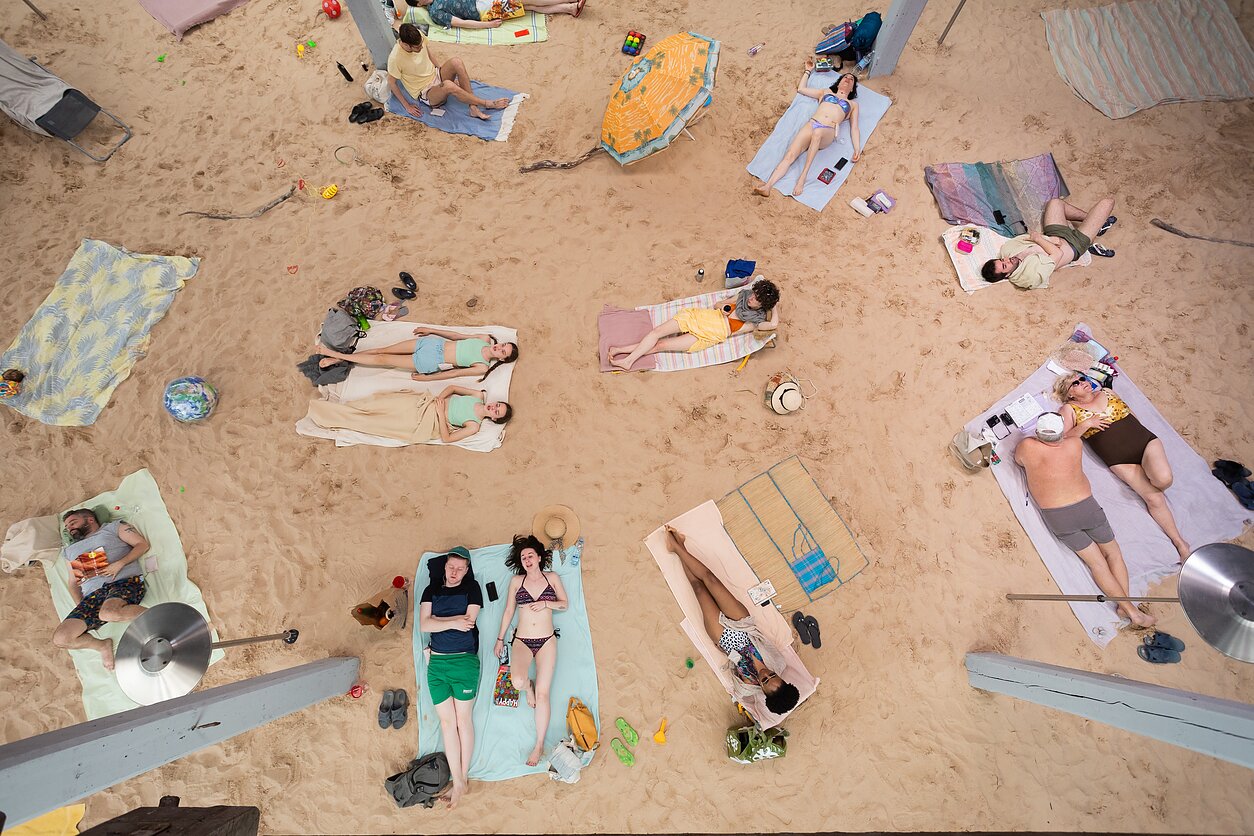 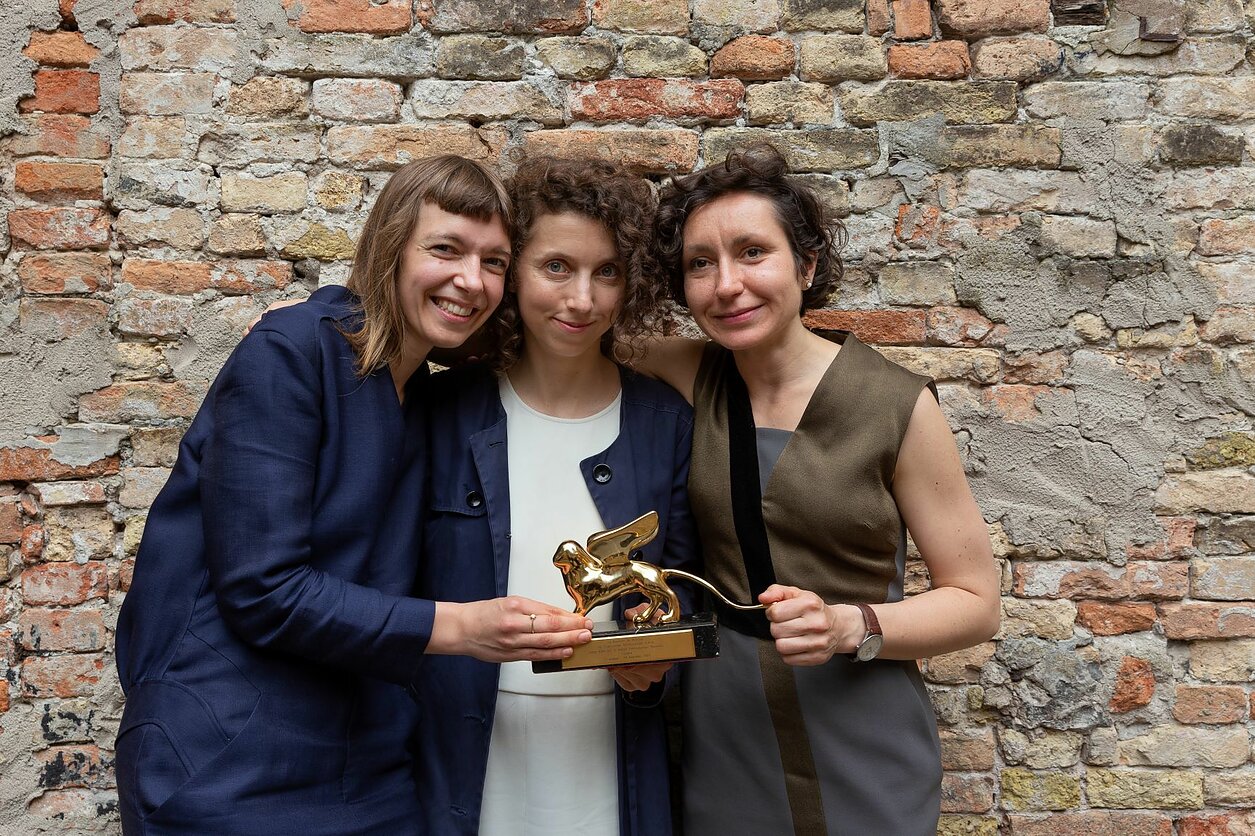