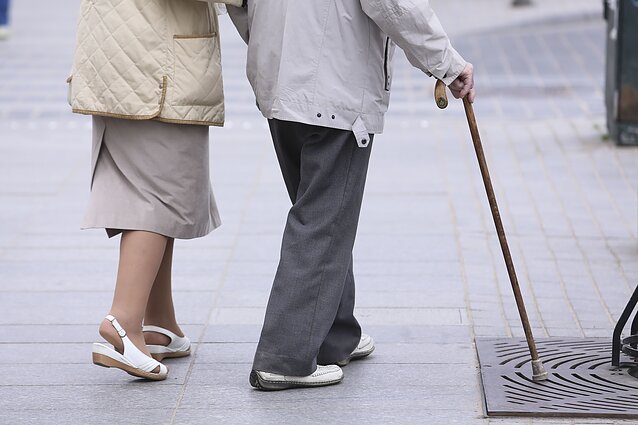 A Lithuanian MP has proposed providing free medical treatment as of 2020 to Ukrainian and Belarusian pensioners who permanently reside in Lithuania, even if they never paid social insurance contributions.

Their health insurance would be covered by the state, just like that of Lithuanian pensioners.

Such amendments to the social insurance law have been proposed by Vida Ačienė, representing the Lithuanian Farmers and Greens Union, and they were backed by the parliamentary Committee on Budget and Finance last week. If adopted by the Seimas, the state budget will have to additionally allocate 690,000 euros.

There are now some 2,000 Ukrainian and Belarusian pensioners in Lithuania, Kazys Rušinskas of the Lithuanian Ministry of Social Security and Labor told BNS.

Ačienė says she was encouraged to draft the amendments by the still-unimplemented agreements with Ukraine and Belarus, stating that pension-age Ukrainians and Belarusian must be covered by state social insurance if they permanently reside in Lithuania. The existing law does not provide for that. 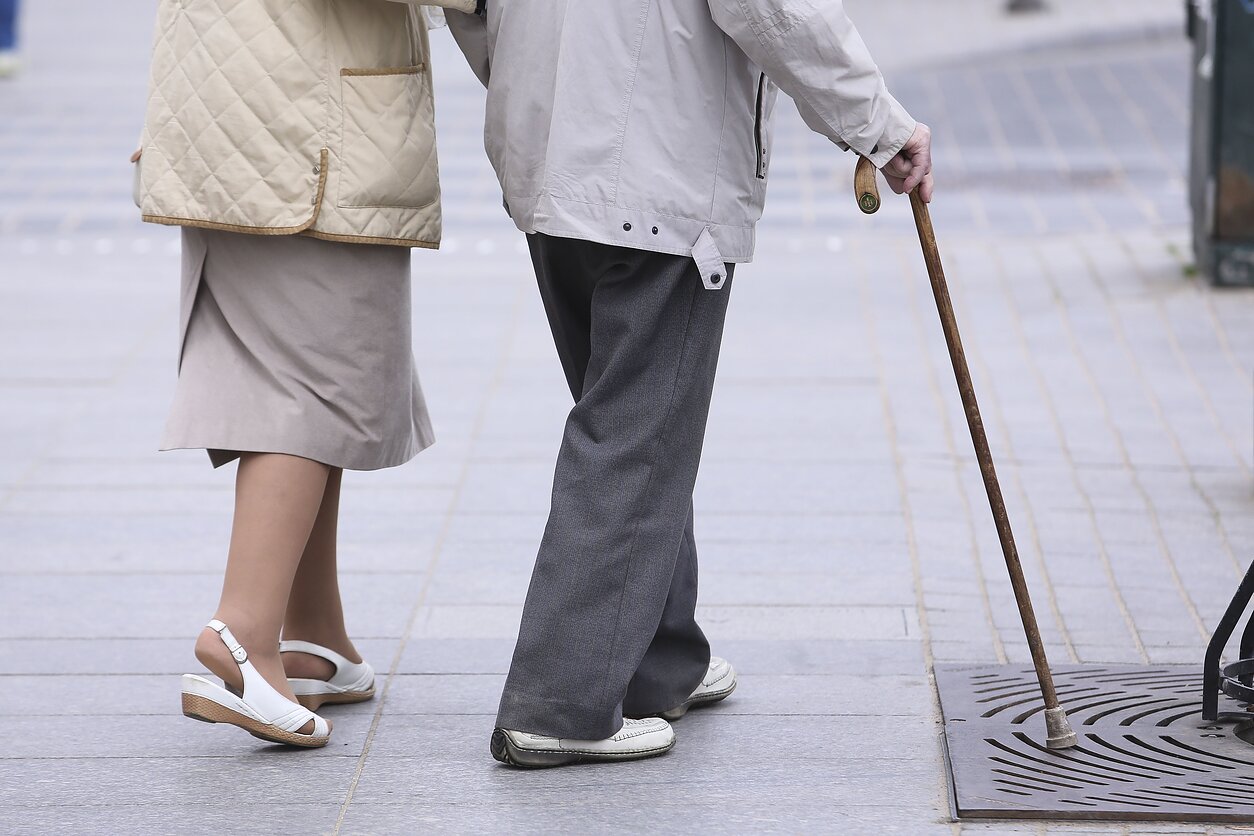