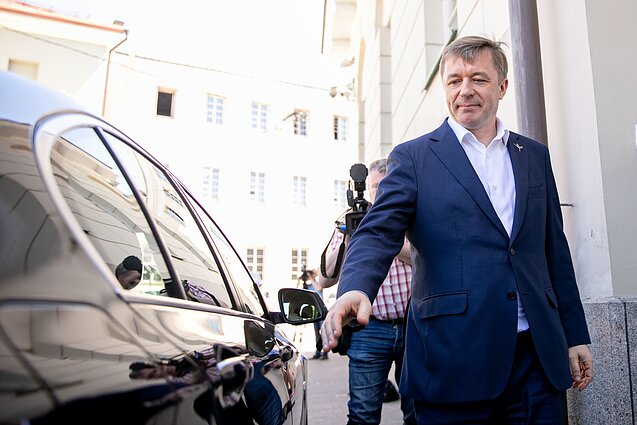 Ramūnas Karbauskis, the leader of the Lithuanian Farmers and Greens Union (LVŽS), already exerts influence on the prime minister and the Seimas speakers' position and wants to concentrate power in his hands, says Speaker of the Seimas Viktoras Pranckietis, also a member of the LVŽS.

Asked if that meant Karbauskis is also giving orders to the prime minister, Pranckietis said: "Yes, you say everything right […] such things happen."

In an interview with LRT TV aired on Sunday, Pranckietis once again reiterated he had no plans to step down as parliament speaker, adding that certain procedures for his dismissal are there to protect the position from whims of individuals politicians.

"These are special 'safety belts' against such actions, for state officials not to be depended on whims of one person. Thank God, he has no influence on the president yet, but his influence on the prime minister and the Seimas speaker's position is clear," Pranckietis said. 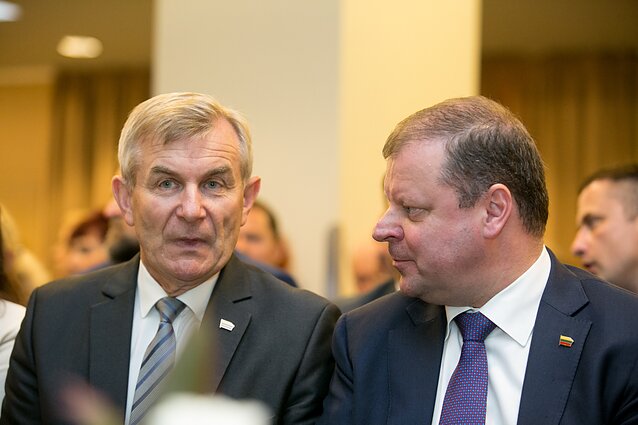 "One man wants to decide everything. It should not and cannot be so in a state," Pranckietis said.

According to Pranckietis, the LVŽS leader also "got Gediminas Kirkilas [the leader of the Social Democratic Labour Party of Lithuania] involved in this situation, which is damaging the party's reputation very much".

Pranckietis says the idea to give the position of the Seimas speaker to the LSDDP was Karbauskis' idea.

Following last month's presidential election, the ruling Lithuanian Farmers and Greens Union started talks on a new coalition and signed last week a memorandum with the Social Democratic Labor Party of Lithuania and the Order and Justice party. The parties also expect the Electoral Action of Poles in Lithuania – Christian Families Alliance to also join.

The document states that Prime Minister Saulius Skvernelis will stay in his position and the position of the Seimas speaker would go to the LSDDP. 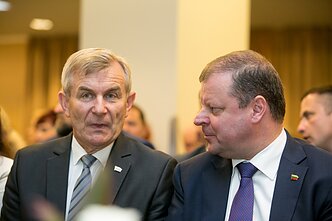