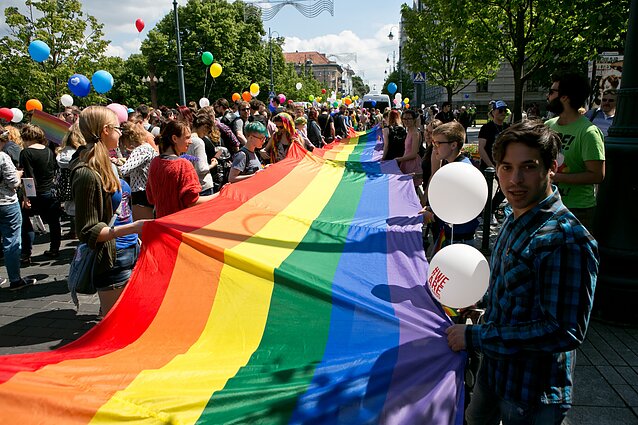 Do you think that people are the most important in the Baltic Pride march? This year’s Baltic Pride organizers, the Lithuanian Gay League (LGL), think otherwise – not people, but corporation buses will lead the march.

This year’s Baltic Pride march is set to become a celebration of advertising and an accumulation of tolerance-capital for big business. The protest organized by the LGL will allow not people, but corporation buses to lead the march.

The participation of Swedbank in the march should bother even those who don’t have a problem with corporate presence. This March, the bank was found to be laundering money for Russian oligarchs. Are they now trying to launder the bank’s dirty stains with the rainbow of human rights?

Yet it is not only their concern with human rights that is questionable in the context of the Pride march. This year’s pride has become a corporate public relations campaign, filled with the liberal idea of ‘business=people’.

Articulate support from big business and corporate buses with the slogan “We are family” make for an absurd picture which exemplifies how the struggle of LGBT+ people is exploited for other purposes – companies collect ‘tolerance points’ to present or keep a ‘progressive’ image. We, the block of the Left, are not family with corporations and the politics of LGL.

The people, non-profit organizations, and independent initiatives participating in the march, will be scattered among buses and function as tokens of diversity.

We want to ask LGL, the organizers: how and why was it decided to prioritize the [corporate] buses – giving them the most visible spots in the front and back – and not the people?

Corporate LGBT+ politics do not represent majority of the community – only the well-off ones. The mixing of LGBT+ rights and big capital only sustains the myth that these rights are a fancy of the elites.

That only serves to incite more hate as the ‘values of tolerance’ appear as demonstrating the size of one’s wallet more than a political position.

We aim to reclaim the space of the march with our bodies and voices, and show that another LGBT+ position exists. The block of the Left will march not only to protest against the hate politics of the Right but also against the celebration of diversity turned into a corporate campaign.

Contrary to what the organizers’ guidelines declare, we are not obliged to smile politely and be joyful about how the Baltic Pride is becoming a commercial affair. Let us gather and have our own position. 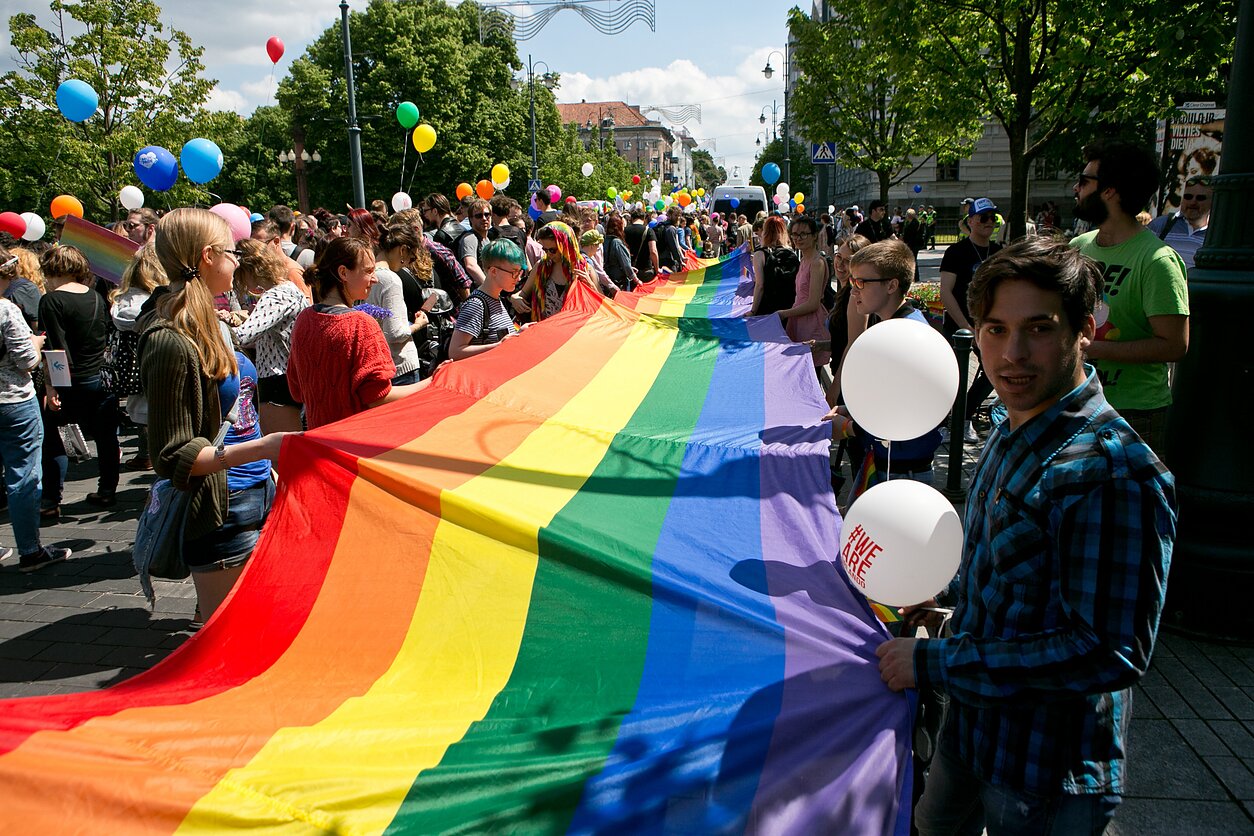