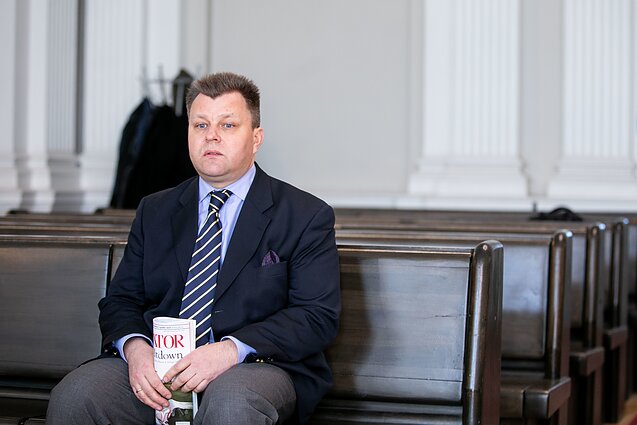 Mantas Adomėnas, an MP who was expelled from the opposition Homeland Union–Lithuanian Christian Democrats a year ago, is rejoining the conservative party's group in the parliament.

“I decided to accept the invitation from Gabrielius Landsbergis to join their group in parliament, realizing that a rational conservative right wing needs to rally forces and strengthen its intellectual potential in the face of political challenges,” Adomėnas posted on his Facebook page on Thursday.

The lawmaker left the Homeland Union's group in the summer of 2018 after he was expelled from the party over his links to MG Baltic, one of the country's biggest business groups involved in a political corruption scandal. Since then, Adomėnas has served as a non-attached MP.

Landsbergis, the Homeland Union's leader, confirmed to BNS that the parliamentary group had approved of Adomėnas' decision to rejoin it.

Following his return, the conservative group, the second-largest one in the 141-seat Seimas, has 35 members.

Adomėnas was expelled from the Homeland Union after the media made public his statement to investigators in the so-called MG Baltic corruption case. In the statement, the lawmaker said MG Baltic had supported his bid for the party's chairmanship in the 2015 election, as he could have taken away votes from Gabrielius Landsbergis.

Adomėnas said his expulsion from the party was unjustified, insisting he stood for election without anyone's backing. 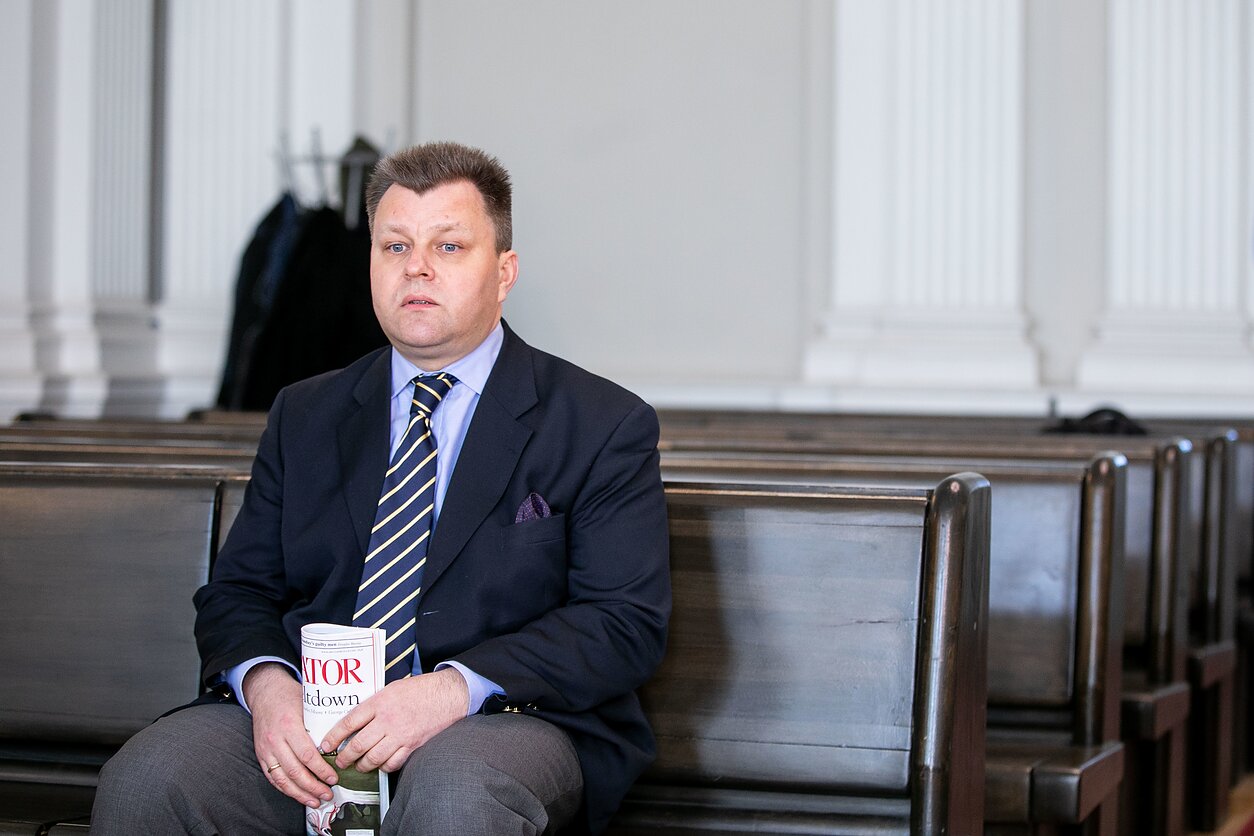