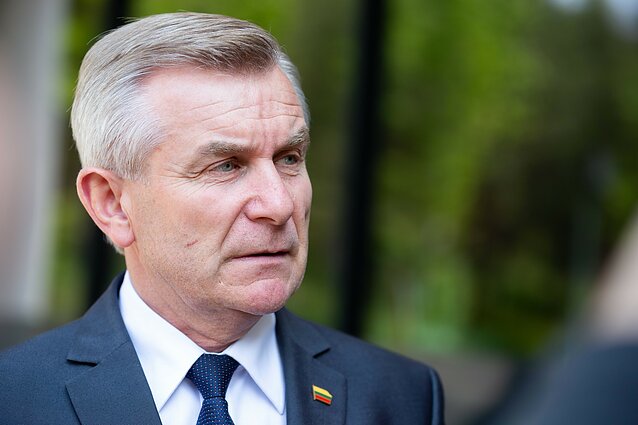 Viktoras Pranckietis, the speaker of the Seimas, and Jaroslaw Kaczynski, the leader of Poland's ruling Law and Justice party, agreed to intensify meetings between the two countries as they met in Warsaw on Wednesday.

At the meeting that lasted for an hour, Pranckietis and Kaczynski discussed the situation of ethnic minorities, the Lithuanian parliament's Public Relations Office said in a press release.

“Both sides agreed that Lithuanian-Polish relations are currently good (and) there are no fundamental problems or disagreements,” it said.

They agreed to “further warm up the friendship by intensifying meetings of the countries' (representatives) and organizing joint events”.

The politicians discussed activities of the re-established bilateral parliamentary assembly and expressed their hope that the cooperation “will soon bring results and impetus to the development of relations”.

They emphasized the need for ensuring the same rights to Poles in Lithuania and Lithuanians in Poland.

Bilateral relations between Lithuania and Poland had been marred by disagreements over the situation of ethnic minorities, but a diplomatic thaw has been felt for the past couple of years. The neighbouring countries have exchanged top-level visits and the bilateral parliamentary assembly has resumed its work after a break of ten years. 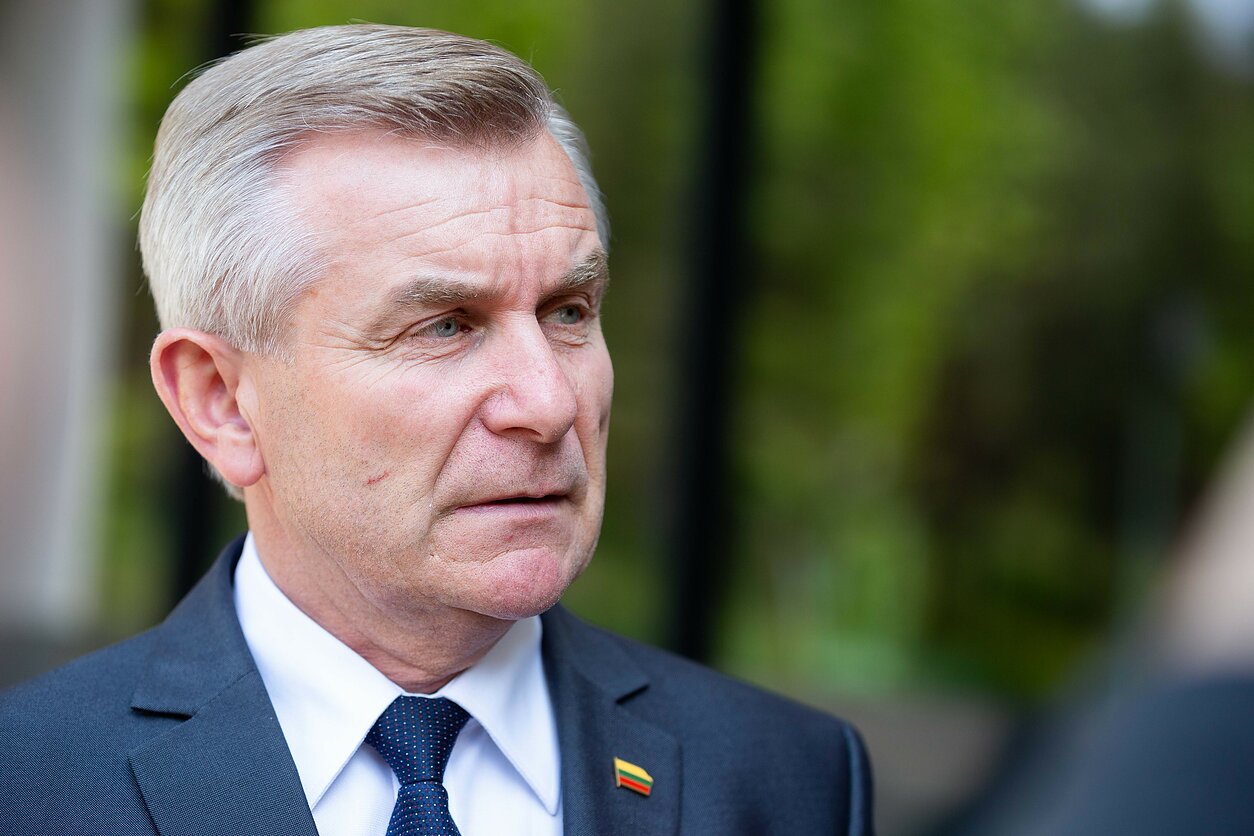