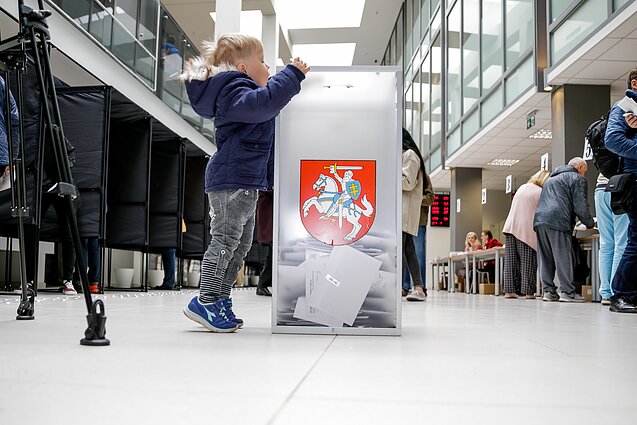 “Lithuanian communities abroad are numerous and we can happily observe that increasingly many of them take part in elections,” ELTA quoted Simonas Gentvilas, of the opposition Liberal Movement, who registered the resolution in Seimas.

Over 60,000 Lithuanian citizens registered to vote in May's presidential election from abroad. A referendum on allowing dual citizenship was held alongside the vote.

The resolution in Seimas urges the country's Central Electoral Commission to set up one single-member constituency to be elected by voters abroad. There are currently 141 members in Lithuania's parliament.

At the moment, the expatriate vote is added to the Naujamiestis constituency in Vilnius.

Liberal MPs say that Lithuanian citizens who live abroad should still have a say in running the country and a seat in parliament would help maintain links between the country and expatriate communities. 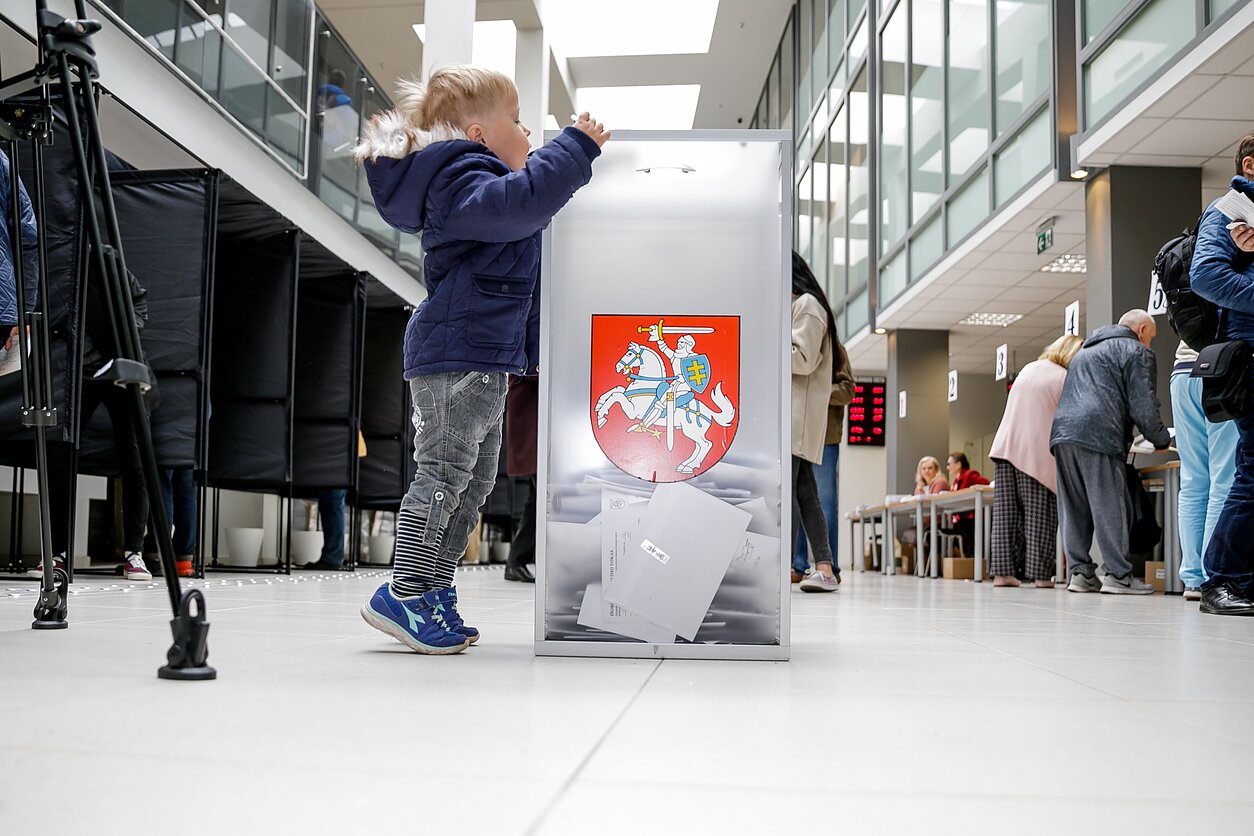