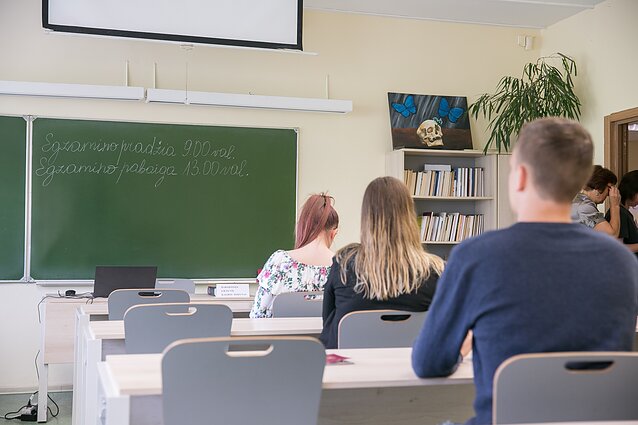 Language experts in Lithuania and Serbia function as social engineers, due to fears in both countries of losing national identity in the post-Soviet era, according to PhD student Vuk Vukotić at Institute of Lithuanian Language, Centre for Sociolinguistics.

Vukotić in Vilnius chose Balkan, Baltic and Scandinavian regions to study their language policies in the present day, analyzing what language-control institutions are operating in Serbia, Lithuania and Norway.

“There are many similarities between Lithuania and Serbia, and I think, it’s because of our similar past. In both countries, the nation, as well as experts, function as social engineers – creating the language and society.”

“Whereas in Norway, they don't say what’s allowed and what isn’t, but simply state what already exists,” says Vukotić.

The research is topical, says Vukotić's research supervisor, “as he looked into what theory models are created in people’s heads, when they speak about their language”.

Vukotić says that in Serbia, as in Lithuania, the fear of losing national identity in the post-Soviet era led to its national language being idealized. 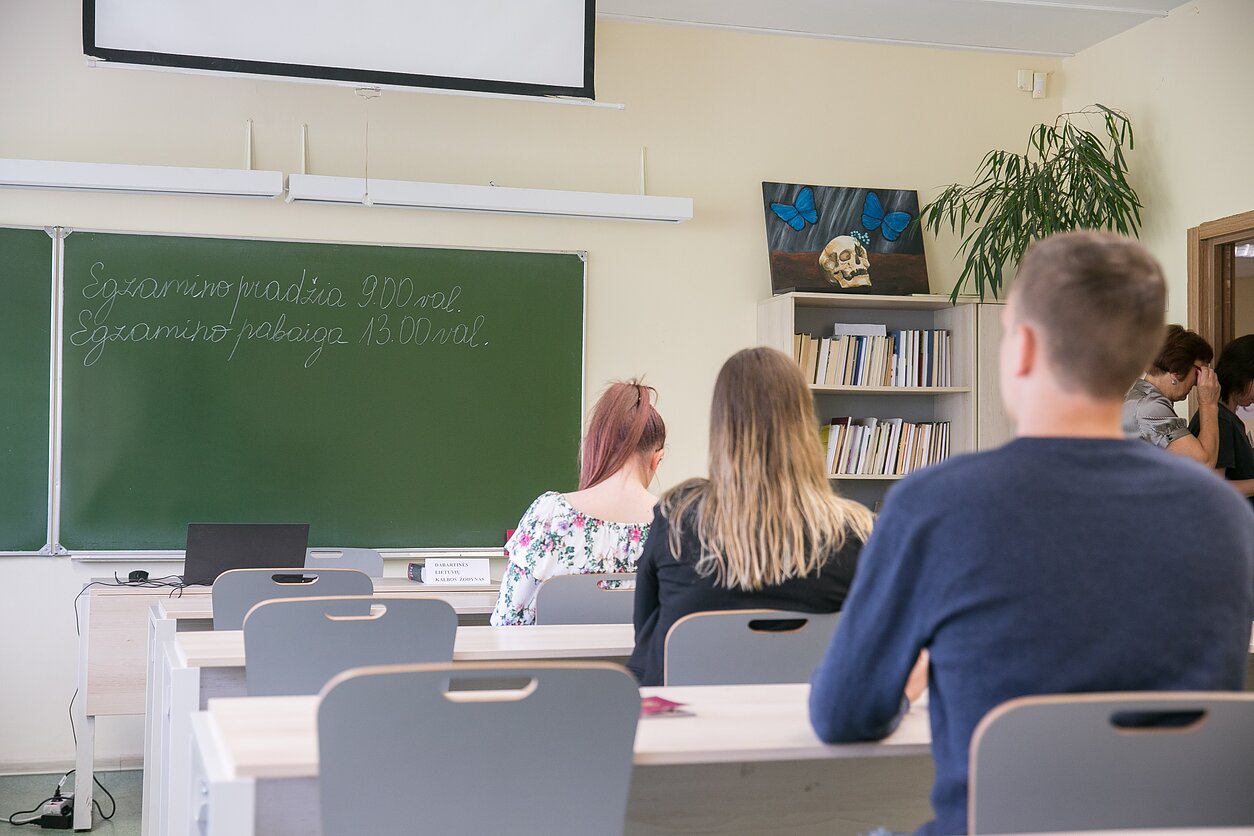