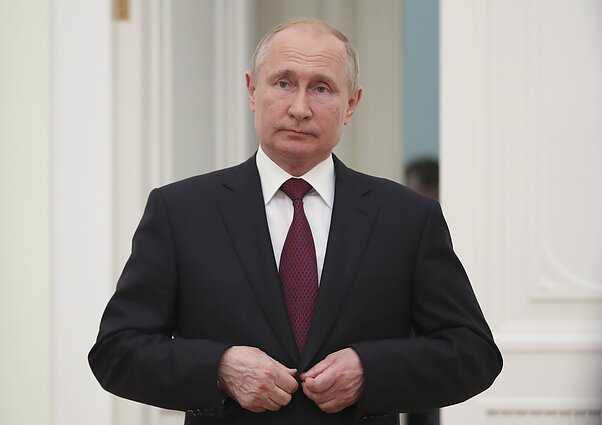 "No, we did not detect [Russia's interference]," he told journalists on Tuesday after meeting with President-elect Gitanas Nausėda.

Lithuania's intelligence warned last year Russia might try to interfere with the presidential election by means of cyber attacks.

"Intelligence has said all the time that it is possible and we should expect that [...] That didn’t happen and thank God," Jauniškis said.

The security chief said he and the president-elect discussed the security situation and main threats, including Russia, Belarus and Chinas' actions, terrorism and migration.

Jauniškis said he discussed issues of general character with Nauseda as the latter does not have permission to get classified information yet.

"I am mysterious as always and won't say much but it wasn't anything special, we just talked. Probably after the inauguration serious matters will start and we will be talking differently," the VSD director said.

Jauniškis' term ends in June, 2020. He said he did not discuss with the elected president his chances of staying in the position for another term. 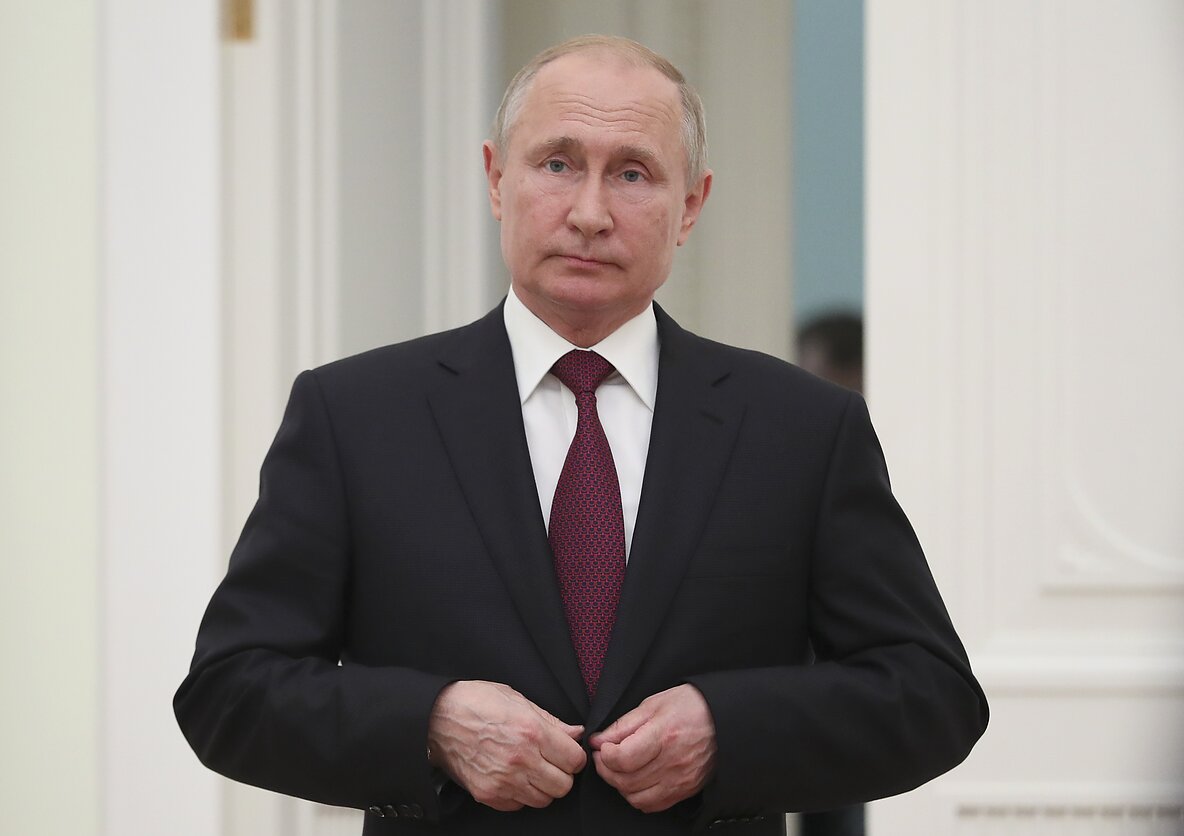