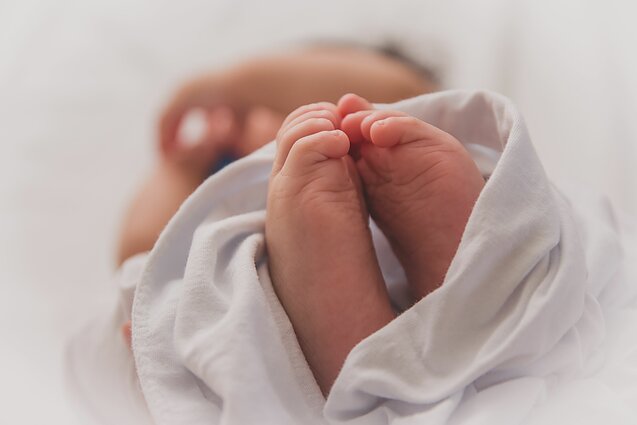 Lithuania justifiably restricted possibilities to give birth at home in an effort to protect the health of mothers and children, the European Court of Human Rights ruled on Tuesday.

“There are no grounds for doubting that the Lithuanian State’s policy of encouraging hospital births (…) was designed to protect the health and safety of mothers and children during and after delivery,” the Strasbourg court ruled.

A panel of seven judges concluded that Lithuania was not obliged to allow pre-planned home births, even though it could have.

The case against Lithuania in the Strasbourg court was brought by four women who gave birth at home. They said they were told to go to hospital for delivery and were refused medical assistance in case they chose to give birth at home.

Early this year, the Lithuanian authorities introduced legal changes to make it possible to give birth at home. However, there are still no accredited institutions to provide home birth care.

The ECHR noted the amendment in its ruling and underlined that Lithuania regularly reviewed its legislation “so as to ensure that they reflect medical and scientific developments, while fully respecting women’s rights in the field of reproductive health – notably by ensuring adequate conditions for both patients and medical staff in maternity hospitals across the country”.

A judge from Estonia issued her separate opinion on the issue, stating that home birth restrictions violated women's freedom of choice. 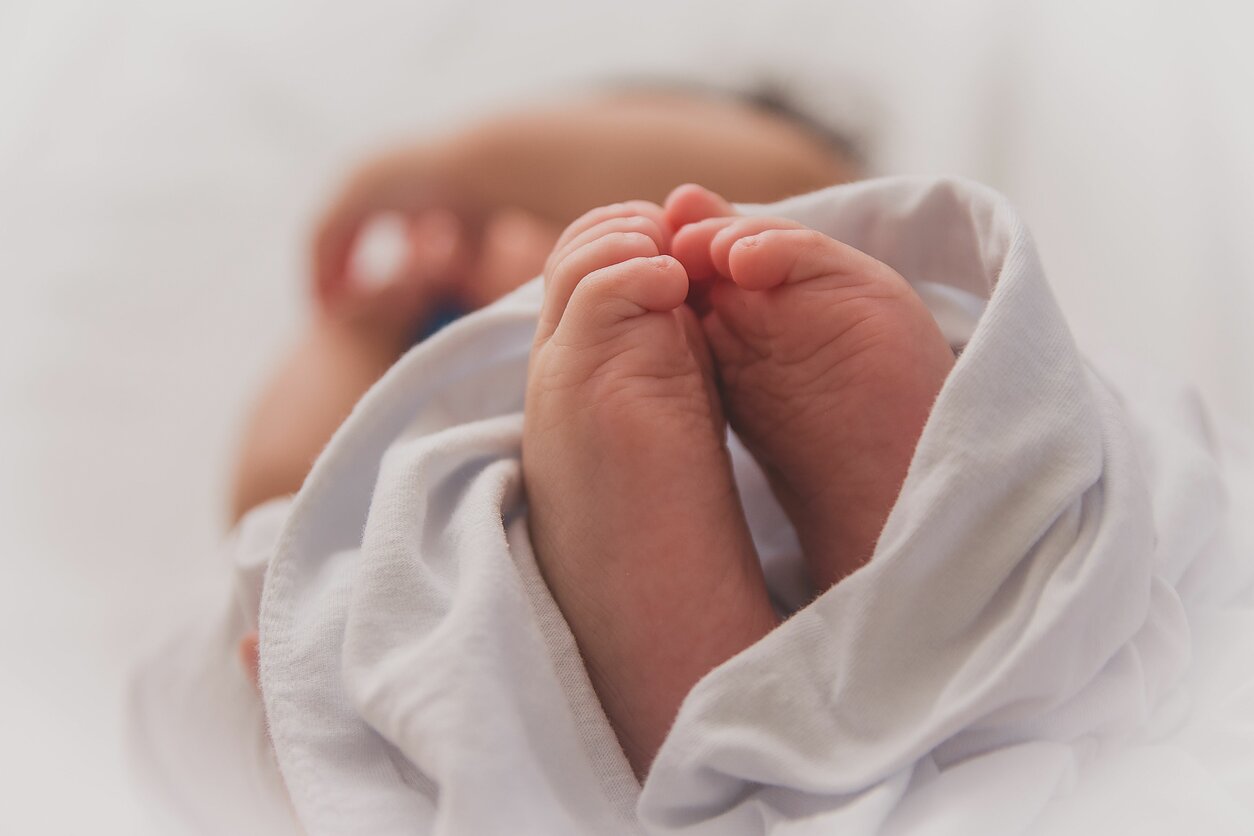