Good year for Lithuanian economy, but global slow-down cause for concern – SEB bank 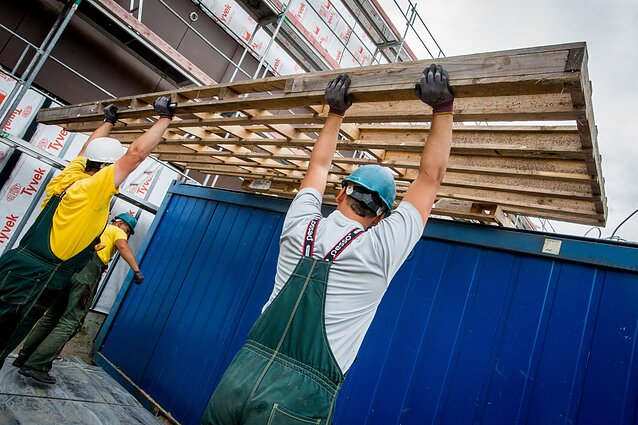 Lithuanian economy has been doing well so far / BNS

The beginning of 2019 was successful for the Lithuanian economy, but a looming slow-down in the world economy be a cause for concern, according to SEB bank analysts.

“Everything is not bad,” SEB chief analyst Tadas Povilauskas summarized the situation of the Lithuanian economy while presenting the bank's economic outlook on Tuesday.

According to Povilauskas, the Lithuanian economy and the entire region grew faster this year than the rest of Europe: “For some reason, our region is slower to react to dropping demand in other parts of Europe.”

Makers of plastic, furniture, machines, optical devices grew most in Lithuania and were also the ones that have invested most into production over the last years.

However, Povilauskas says, overall material investments in manufacturing have stagnated in recent quarters: in the first quarter of 2019 they stood 7 percent below what they were a year before and grew barely 0.7 percent last year. That causes some concern, according to Povilauskas.

“It might be a sign that manufacturers are cautious when making investment decisions and fear lower demand in the coming years,” the analyst says. 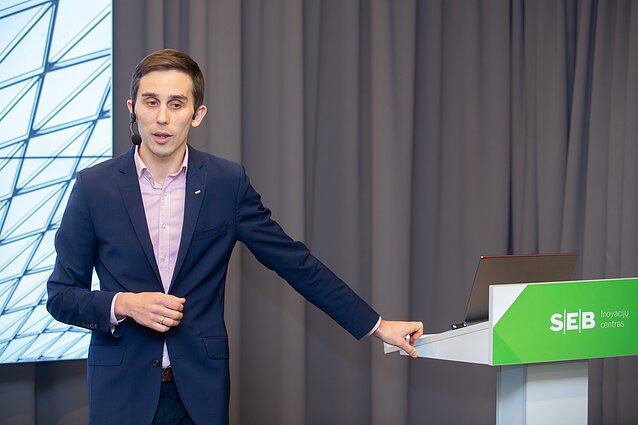 Over the first quarter of this year, wages grew 9.4 percent, according to Povilauskas: 7.2 percent before tax in the private sector and 14.3 percent in the public sector. The latter had to make up for slower growth over the last few years, he says, but also testifies to bigger caution among private-sector employers.

“It looked really ominous,” according to Povilauskas. Moods were down because trade war threats and the US Federal Reserve's decision to raise interest rates. Trust bounced back somewhat when central banks said in January that there would be no rate hikes and the prospect of hard Brexit receded.

“However, stock markets are dropping in recent weeks and anxiety is up, mostly in industrial production,” Povilauskas describes the situation in the global markets. “The service sector is faring better, but industry is stagnating. It is likely, though, that services may follow suit.”

The situation in Germany's industry is particularly relevant for Lithuania, according to the SEB analyst.

“We were hoping for slightly better results in Germany's automobile industry, but it didn't happen. Almost a 15-percent drop compared to last year,” according to Povilauskas.

He says, however, that chances of an economic recession are slim, despite slower growth.

“Still, we should be cautious, because a slow-down in the global economy will inevitably affect Lithuania.” 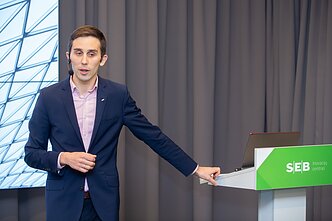