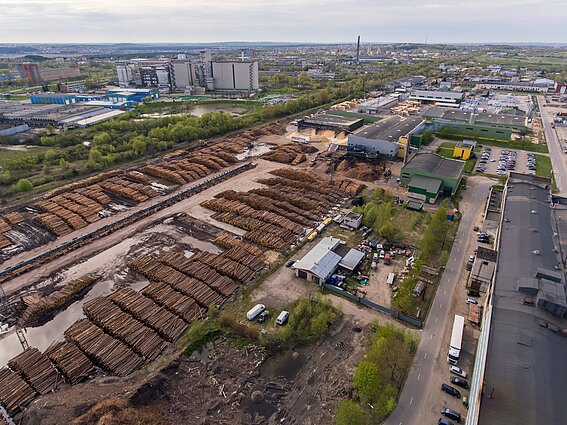 Brexit uncertainty is interfering with investment plans in Alytus, a town in southern Lithuania.

Sofa Brands, a British-owned company producing furniture upholstery, had plans to build a plant in a 4-hectare land plot in Alytus Industrial Park. The investment would have totaled about €5 million.

However, Lithuanian banks refused to finance the expansion, quoting uncertainty over the future relations between the European Union and the United Kingdom.

Moreover, he adds, the company itself is revising expansion plans, since Brexit has had an impact on its planned production volumes. According to Bitinas, the company may consider expansion in a couple of years, when there is more certainty in the markets.

The municipality of Alytus has tried to let the 4-hectare plot in the industrial park before, but unsuccessfully. It is even offering a subsidy of up to €200,000 for developing the land for construction.

“Investors do not need a swamp with bushes, they need a plot with access, communications, so that they are able to build at once,” says Alytus Mayor Nerijus Ciesulis, adding that the town will not economize on attracting investment.

Alytus Industrial Park is currently home to six companies that have invested €37 million and created over 200 jobs.