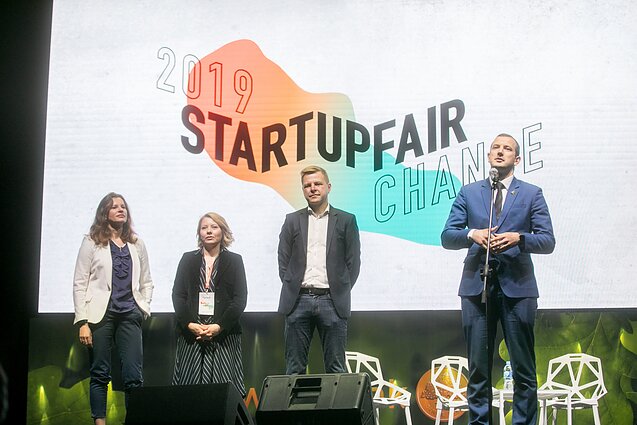 Its entry incorporates an AI chatbot which checks around 38 different websites to plan a journey. The startup became operational in November 2018 and has already attracted more than 6,500 users; they are currently headquartered in Canada.

“We are going to improve language processing in the future, and also integrate new travel services and partners. We are also planning to look for investments, especially in Canada and the US, which would help us expand even further,” says Adomas Baltagalvis, co-founder of Eddy Travels.

The entries were evaluated by an international jury of investors, representatives of accelerators and other experts of the startup ecosystem.

According to Roberta Rudokienė, the head of ecosystem development at Startup Lithuania, 118 companies from 25 countries applied to participate in the startup competition.

“Forty-four startups with the greatest potential were selected for the competition,” within the fields of “fintech, life sciences, cyber security, cloud computing, and agriculture”.

An increasing number of investors “from new markets are showing interest in Lithuania,” says Rudokienė, with “investors from 11 countries” participating this year.

Startup Lithuania, an agency under Lithuania’s Ministry of Economy and Innovation, has been organizing the yearly ‘Startup Fair. Change’ in Vilnius since 2013. 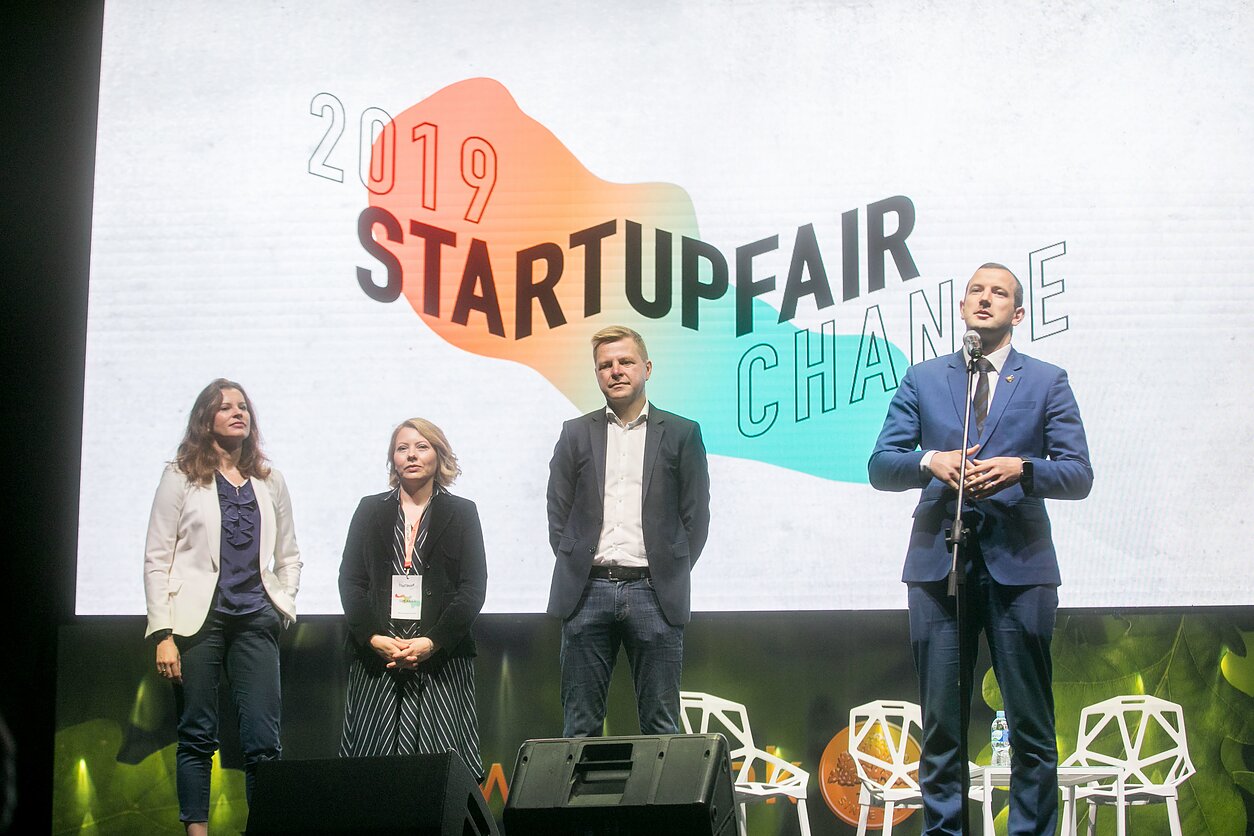