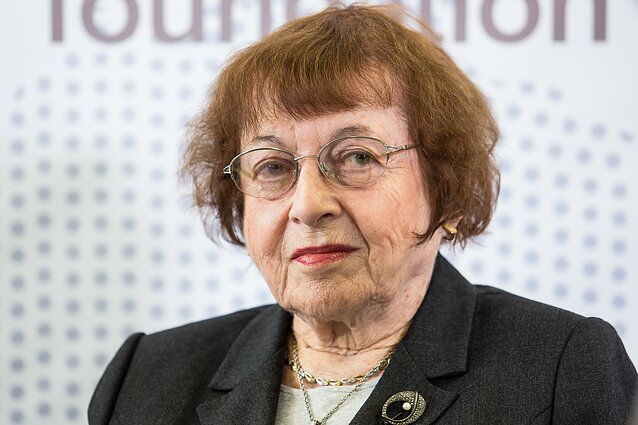 Lithuanian literature and theater researcher Professor Irena Veisaitė received a prestigious award from Poland's Borderland Foundation in the Polish town of Sejny on Friday, celebrating "bridge building" in the area between Lithuanian, Polish and Belarusian borders.

It is one of the most prestigious awards in Poland, Lithuania's Ministry of Culture noted. It is awarded to honour the work of today's "bridge builders" who break deep-rooted stereotypes and build bridges between nations and religions.

The Borderland Award ceremony took place on Friday in the Polish town of Sejny with a large Lithuanian community. The professor was awarded the prize for her practice of the ethos of the marginalized, her art and her philosophy of life.

The Borderland Foundation is located in a small town of Sejny on the Polish-Lithuanian-Belarusian border, according to the official website. The foundation revitalized the Jewish quarter in the very centre of the town, and has its studios for art and education programs in a former Hebrew gymnasium, yeshiva and synagogue.

"Building bridges between nations is a continuous process. It must involve long-term activism, workshops, conversations, and engagement of the locals in collaboration. The work toward cultural understanding cannot end with a few declarations, smiles, and organizing a nice festival; this is not enough," Krzysztof Czyżewski, one of the foundation's initiators, told reporters in 2008.

Born in 1928 in Lithuania's second-largest city of Kaunas, Veisaitė initiated many cultural exchange projects and published over 200 publications in the Lithuanian and foreign press. She is also a co-author of many textbooks. 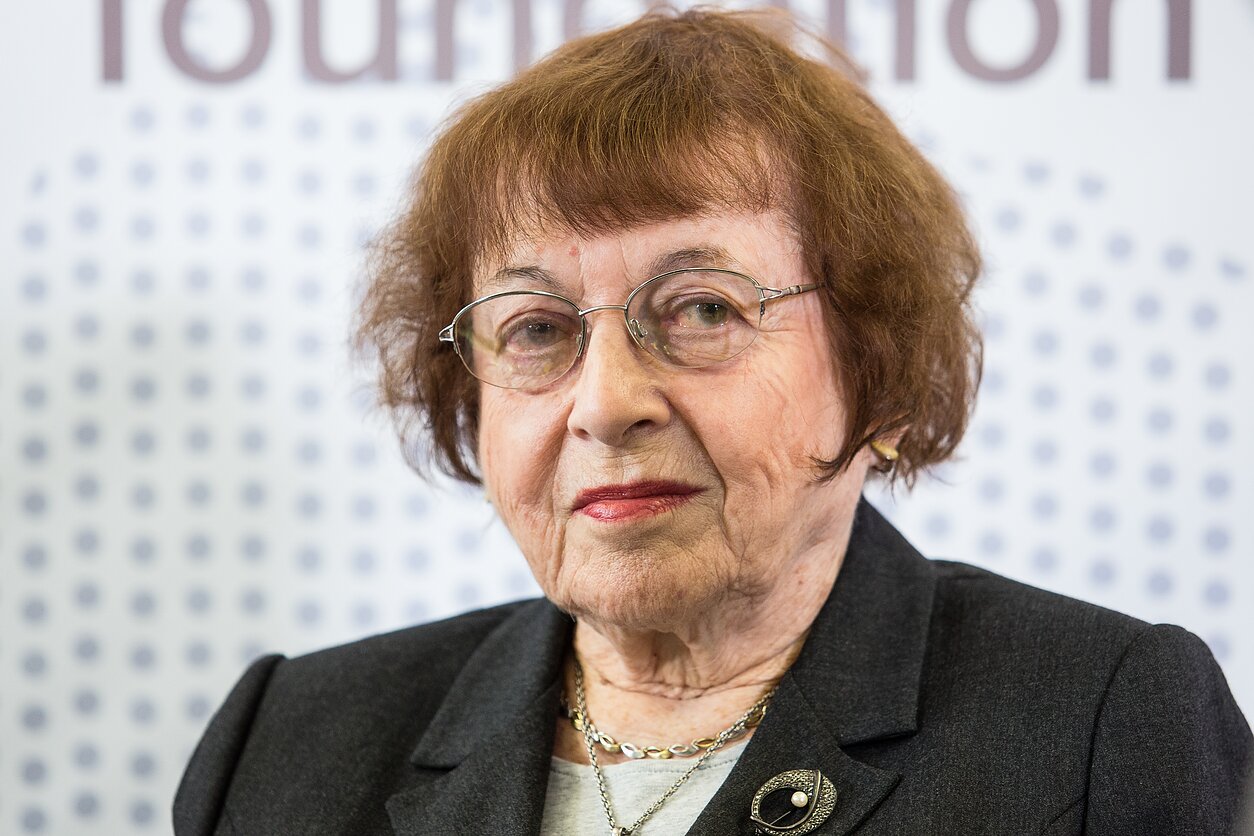