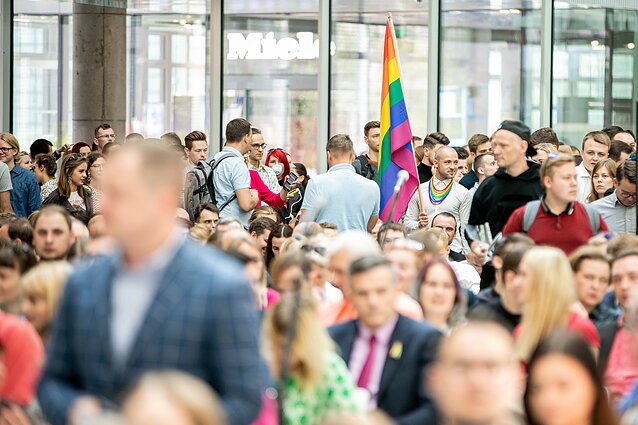 “Our goal is to represent liberal ideas of freedom and justice,” the chairwoman Armonaitė told reporters.

The principles of the new party, according to its founders, is to bring Lithuania to the basic liberal foundations of personal freedom and responsibility, while creating a counterforce to the current “prohibition politics”. 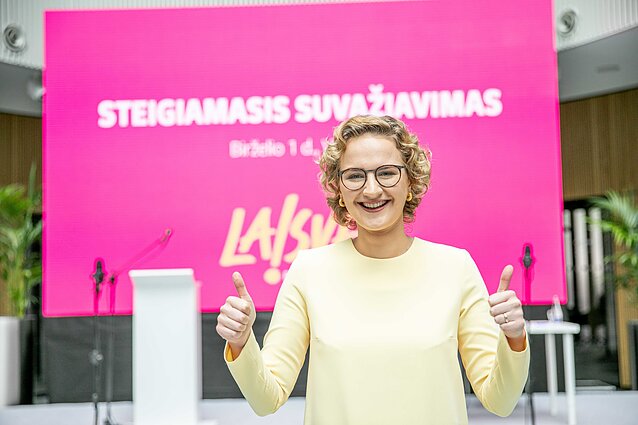 The majority of over 2,500 founding members have not been in politics before, said Armonaitė, and the party’s hope is to gain seats in the parliament, Seimas, in the upcoming 2020 election.

The Liberal Movement was previously the only liberal party in Seimas, but received a major blow three years ago when corruption allegations were brought against the party's then leader Eligijus Masiulis. Currently, the party as a legal entity is also charged in the case which is being heard by a Vilnius court. The defendants in this case deny all accusations.

Armonaitė also underlined the green policies of the new party, due to Lithuania being one of the countries most affected by climate change in Europe.

Vilnius Mayor Šimašius was elected as the chief deputy of the chairwoman. 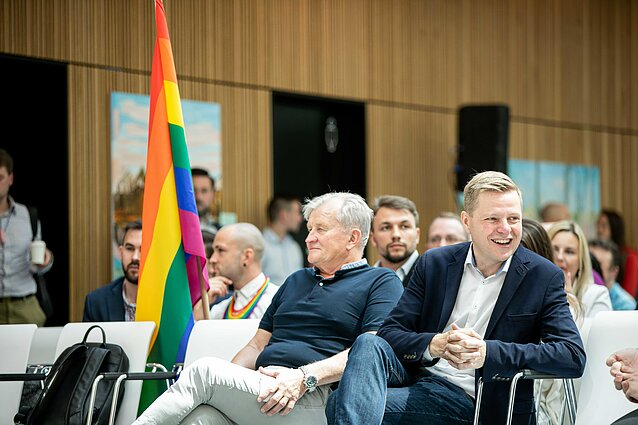 Šimašius claimed he always hoped for a party which wouldn’t shield itself with the idea of liberty, but would realize it to the full.

“We can’t represent only a single, narrow region,” said Šimarius, “and I think we will be able to do that.”

Vilnius Municipality Council member Deimantė Rimkutė, said the party founders are taking on a huge responsibility to fight for its values, and wished they would become the liberal party to “survive” longer than others.

“I believe we will be one of the main three parties” in Lithuania, said Armonaitė, “but it’s important not to forget the reasons why we’re doing this work.” 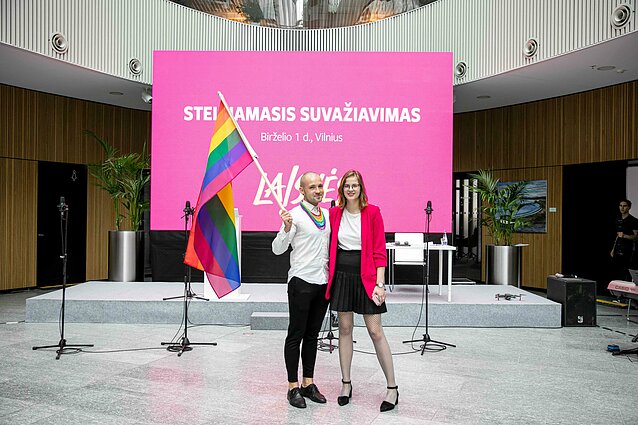 "Some politicians see Lithuania as a grey, scared, closed country sunk in disputes. Sometimes they make others believe so, too," said Armonaitė. "Lithuania is completely different. People in Lithuania are educated, hard-working, creative, open and they have seen the world and part of that changed Lithuania is here. The 21st century can be a century of new opportunities for our Lithuania.”

In light of growing euroscepticism, “we need to protect the European idea,” said Armonaitė, as “radical parties are growing their muscles”.

Party founders will strive to achieve respect for human rights and LGBT+ communities, dedicate more attention to people with disabilities, as well as vulnerable people and families.

The Freedom Party also wants to legalize cannabis for medicinal and recreational purposes, and to refocus on treatment rather than criminalization of substance abuse.

Large chunk of the party’s platform is also dedicated to the education system. 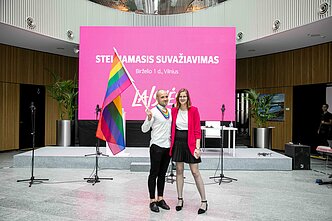 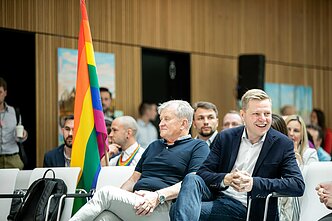 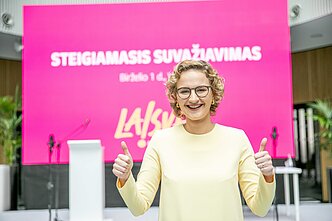 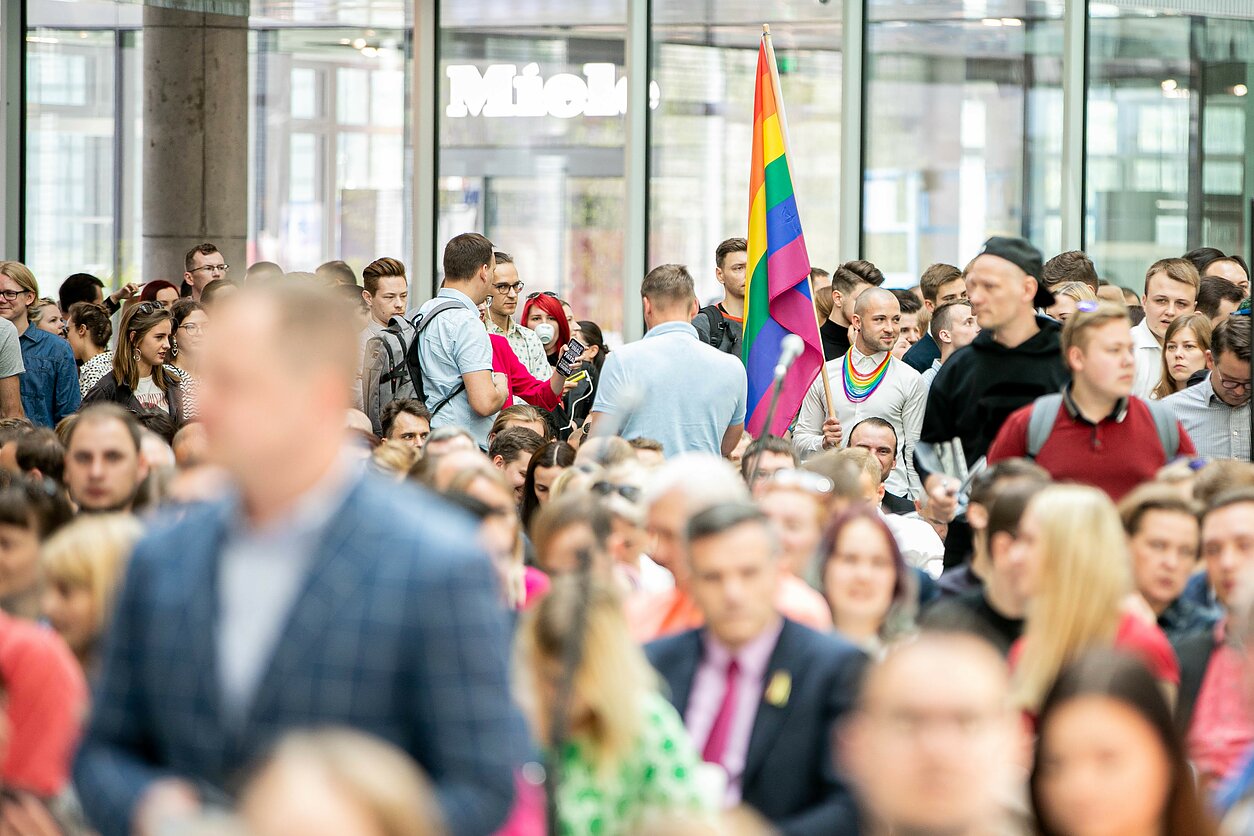 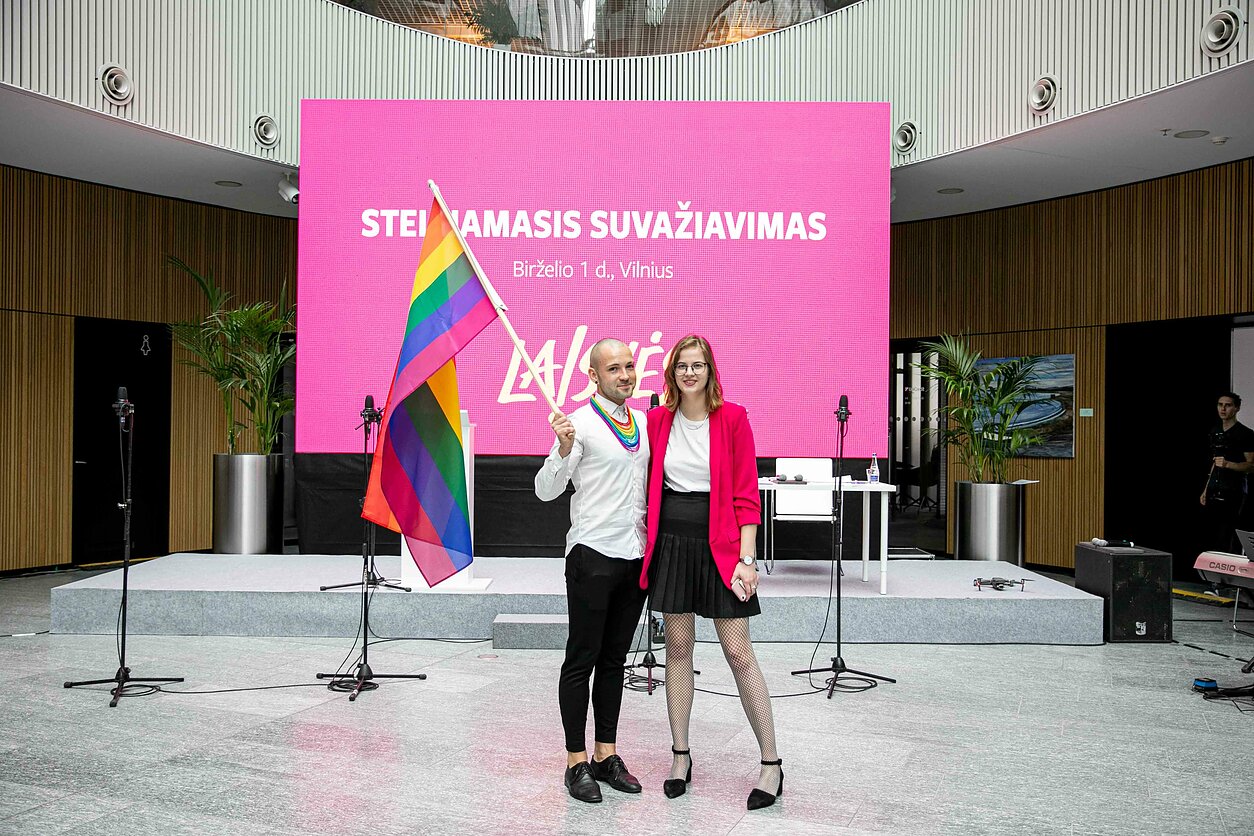 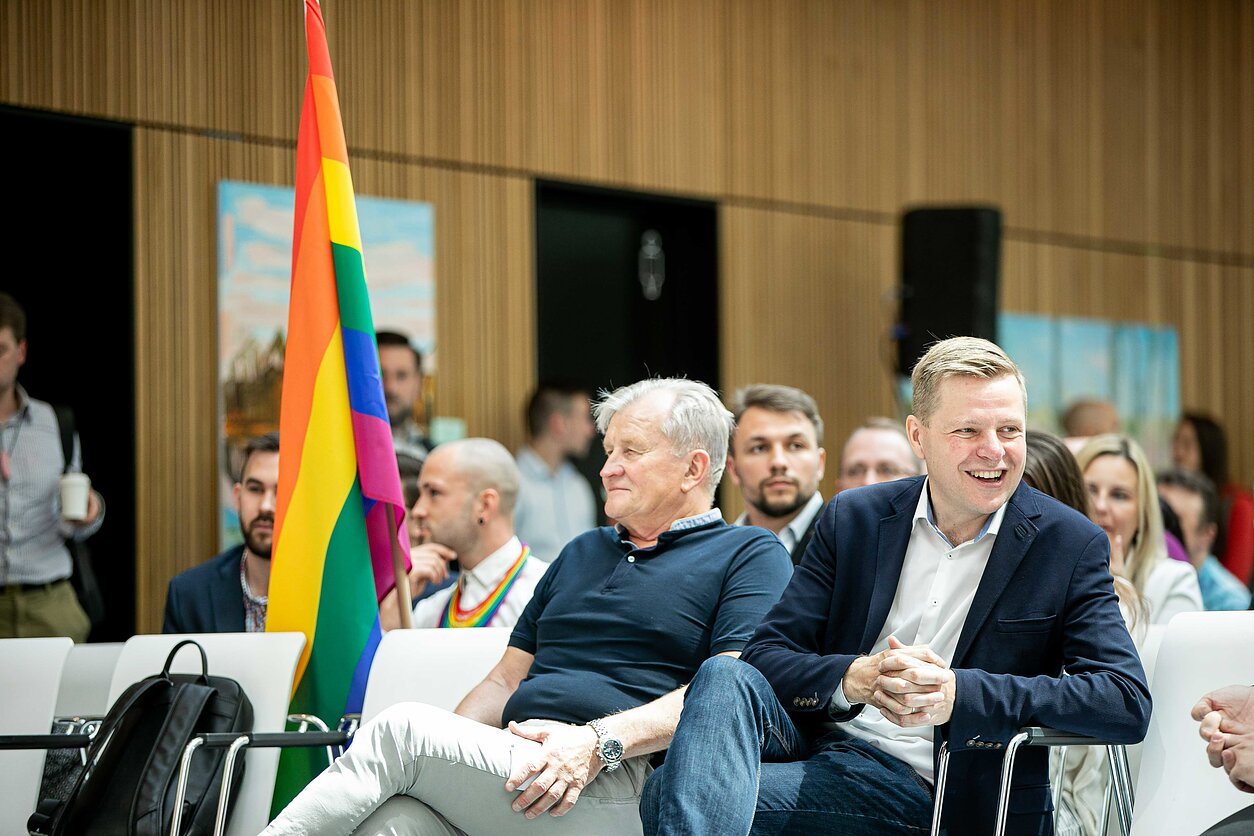 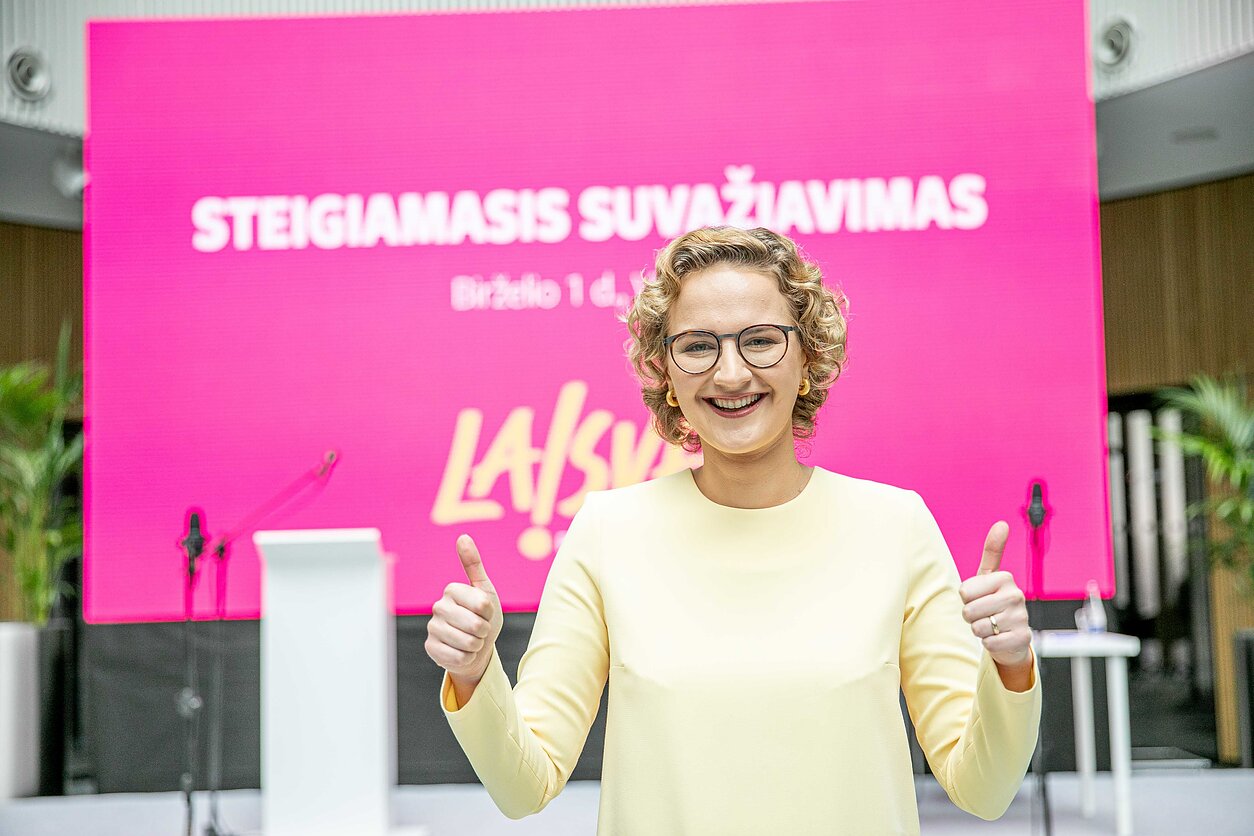