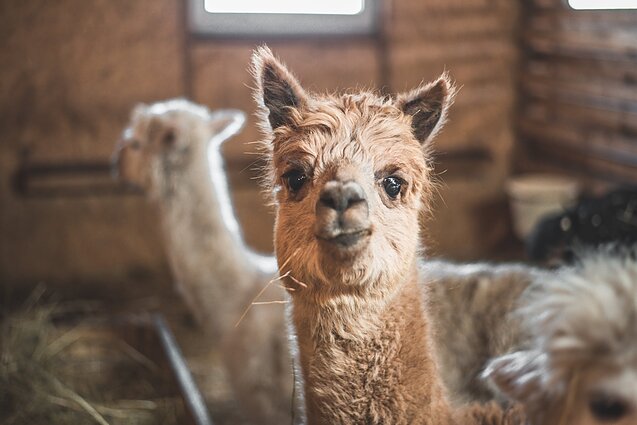 Alpaca farms in Lithuania are becoming increasingly trendy. The fluffy, quirky South American animals also attract visitors for their therapeutic effects, according to the breeders.

“At first we bought four females, then six more, and later another four,” says Renata Meleškienė, “and that’s how we got the ‘Alpacamania’.”

Meleškienė owns a farm near Panevėžys in northern Lithuania, where visitors can find 43 alpacas, two lamas, and a few goats.

The alpacas, however, are better seen as people among all the other animals, says Meleškienė.

“These animals are miraculous. We had one visitor who stroked an alpaca and started crying,” says Meleškienė. “It’s unsurprising they’re called therapeutical animals, as they have a calming effect.” 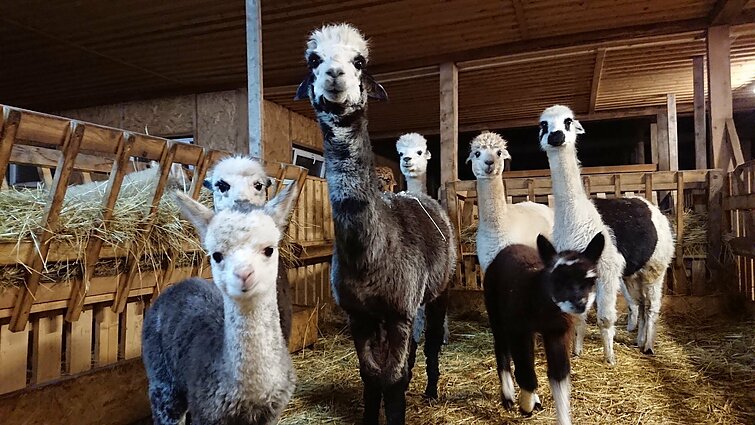 “You can spend a whole day in their enclosure, watching what they do, how they act”.

According to her, people often can’t tell alpacas and llamas apart, but the latter are even friendlier.

“Llamas really love being in pictures; they walk very gracefully and lend beauty to our farm even more,” said Meleškienė.

One of the largest alpaca enclosures in the Baltic states is run by the Neverdauskai family.

The first alpaca arrived at the farm in Šiauliai from Chile six years ago, but now the home-grown alpacas give birth to 35-40 cubs a year. 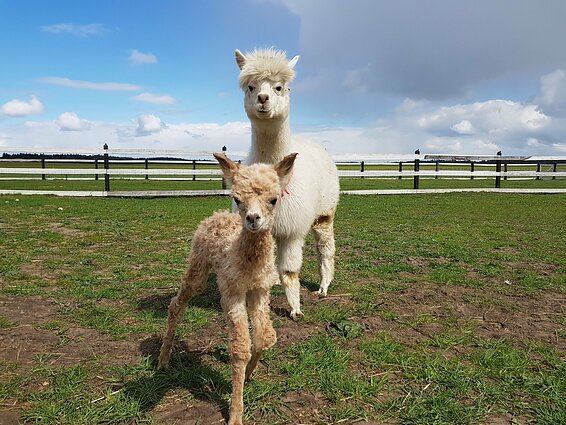 The most popular activity for the visitors, according Raimondas Neverdauskas, is feeding the alpacas.

“We also try to make sure the visitors see the youngest alpaca cubs,” says Neverdauskas.

You can visit alpaca farms at: 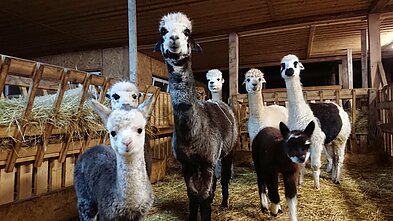 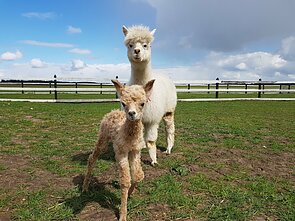 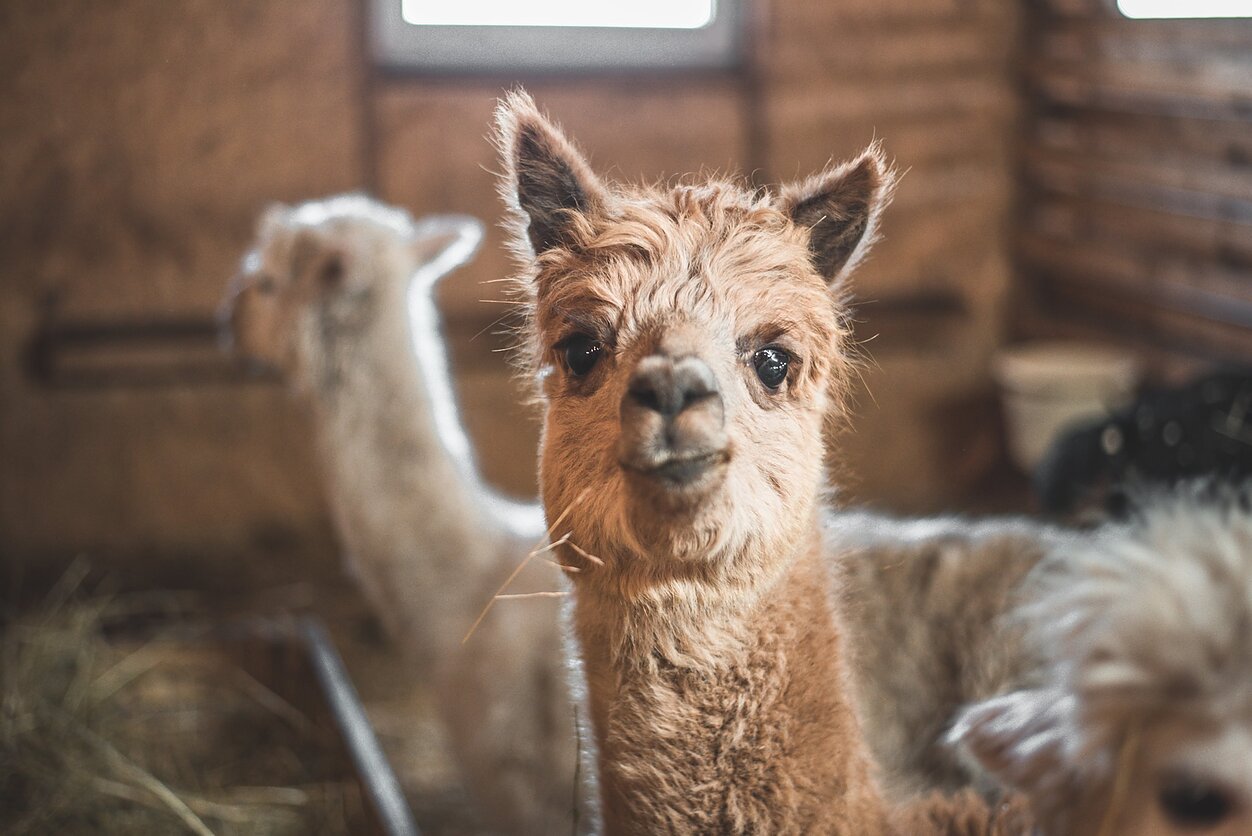 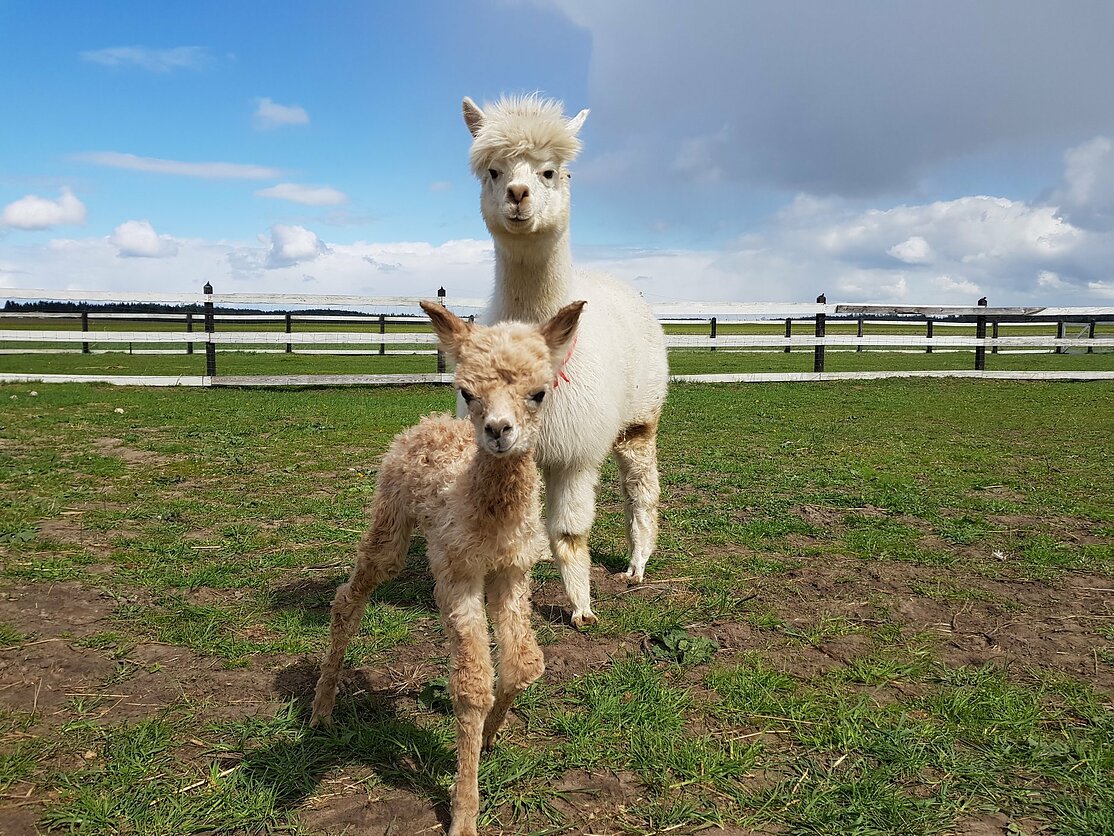