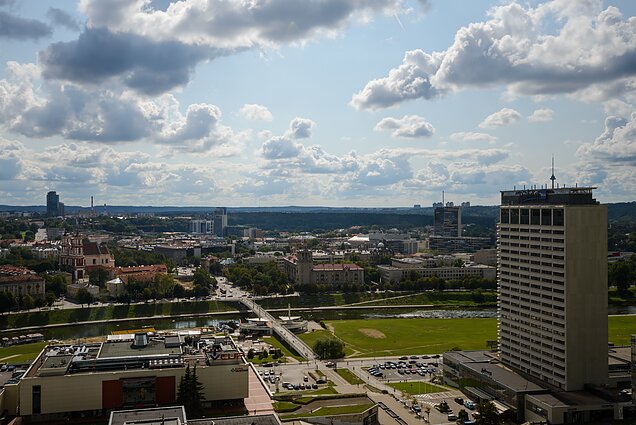 Vilnius is hosting the Eastern Partnership Conference of the Baltic Assembly on Friday, entitled "Can We Deliver? Setting our Course over the next Ten Years".

The conference brings together parliamentarians, ministers and experts from the three Baltic countries, as well as Georgia, Ukraine, Germany, Moldova, Armenia, France and other countries.

Discussions will focus on the results of the first decade of the Eastern Partnership program and future prospects.

Launched in 2009, the Eastern Partnership is a policy initiative that aims to bring the six Eastern neighbors – Armenia, Azerbaijan, Belarus, Georgia, Moldova and Ukraine – closer to the EU.