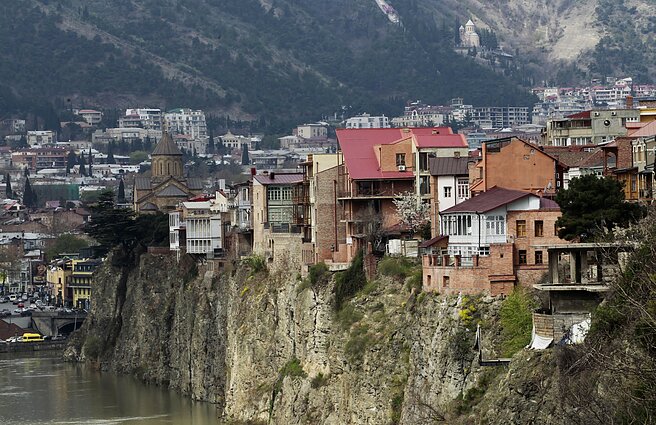 It is important to have direct flights between Vilnius and Tbilisi, Lithuanian Prime Minister Saulius Skvernelis said on Thursday after meeting with Georgian Parliament Speaker Irakli Kobakhidze.

Direct flights between the two capitals would be important both for business and tourism, the Lithuanian government's statement reads.

Lithuania and Georgia's cooperation in the areas of defense and security should grow since Lithuanian has consistently supported Georgia's sovereignty and territorial integrity, the prime minister said.

Kobakhidze came to Vilnius for a working visit and met with his Lithuanian counterpart Viktoras Pranckietis on Wednesday. He is also scheduled to meet with the Lithuanian minister of foreign affairs and national defense. 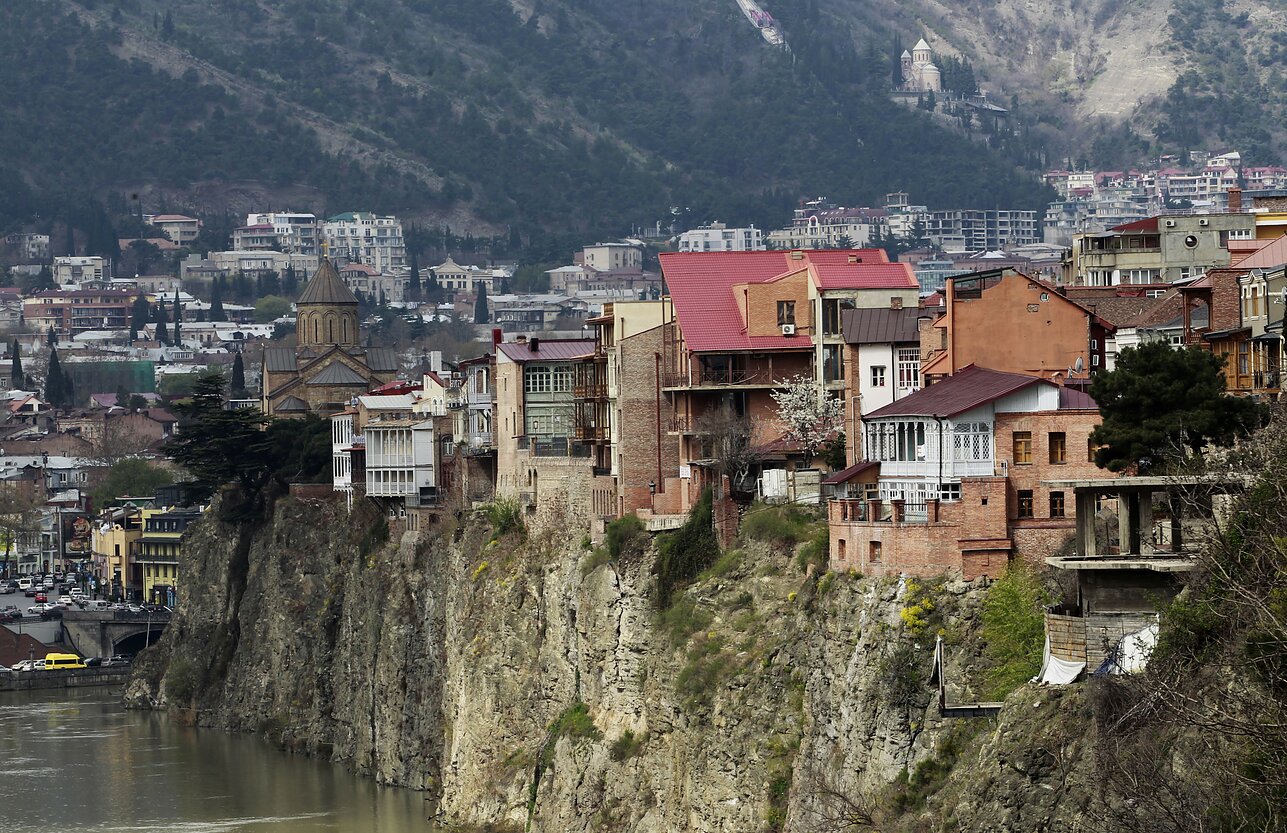