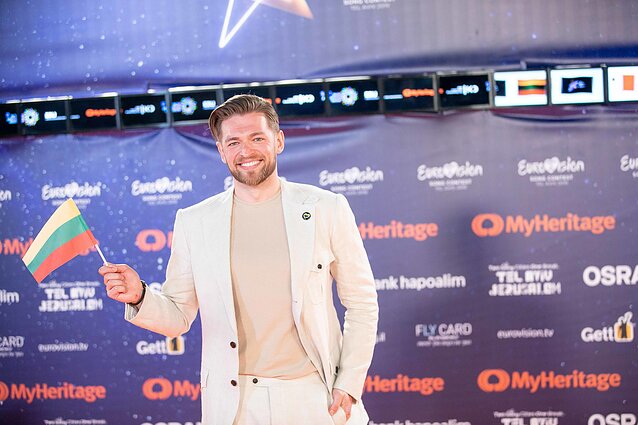 The European Broadcasting Union (EBU), the organiser of the Eurovision Song Contest, has denied reports that the Lithuanian performer, Jurij Veklenko, was unduly denied a place in the competition final due to misreported Italian televoting results.

Veklenko performed in the second Eurovision semi-final on May 16 in Tel Aviv, but was one point short of advancing to the grand final.

However, televoting results later published on the website of the Italian public broadcaster RAI differed from the initial points that left Lithuania's Veklenko below the cut. The later points would have secured the singer a spot in the final.

Responding to the Lithuanian public broadcaster's, LRT, request for clarification, the EBU has said in a statement that the original televoting points are correct, while the new results on the RAI website are inaccurate and will be corrected.

Jon Ola Sand, the EBU's executive supervisor of the Eurovision Song Contest, notes in the statement that the results used to determine the line-up in the Eurovision final were processed and approved by the contest's official televoting partner Digame.

He also notes that the points awarded to performances do not include votes that arrive after the official end of televoting.

It could be the reason behind the discrepancy. 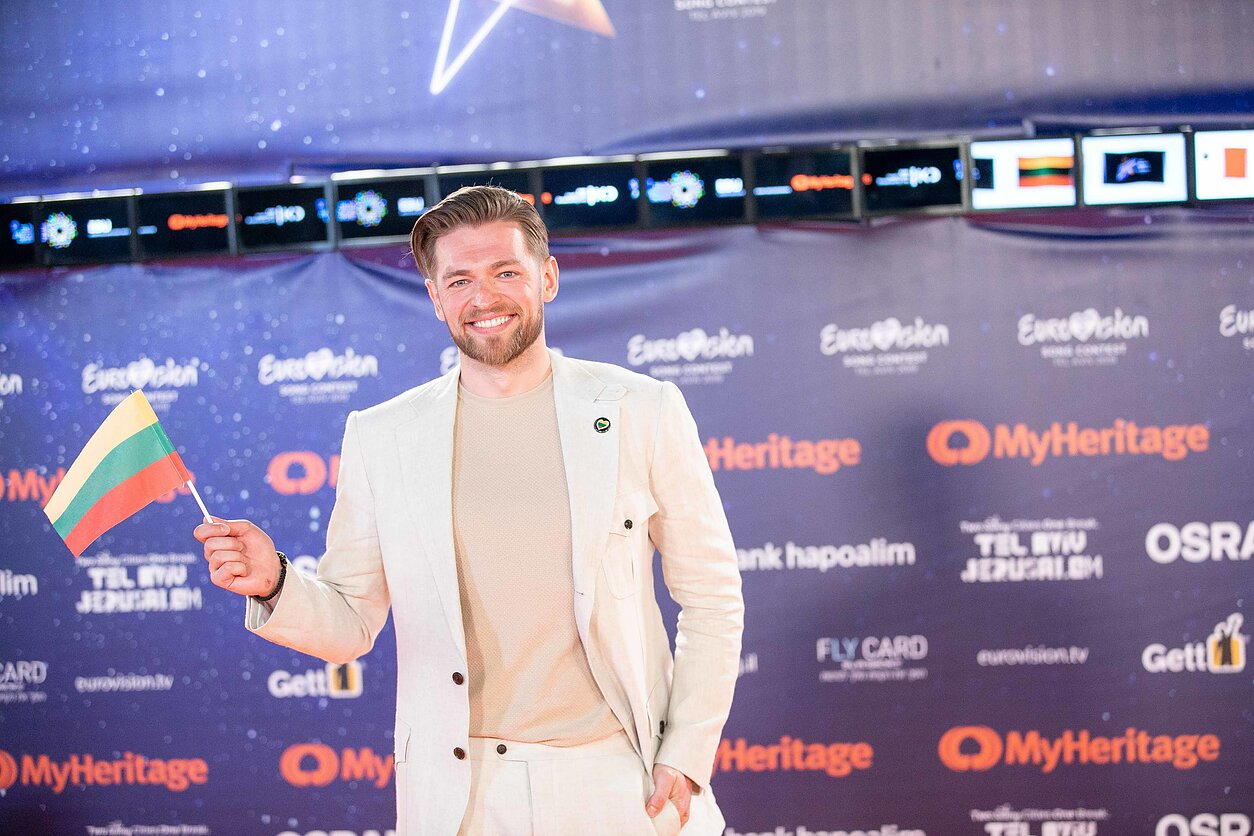