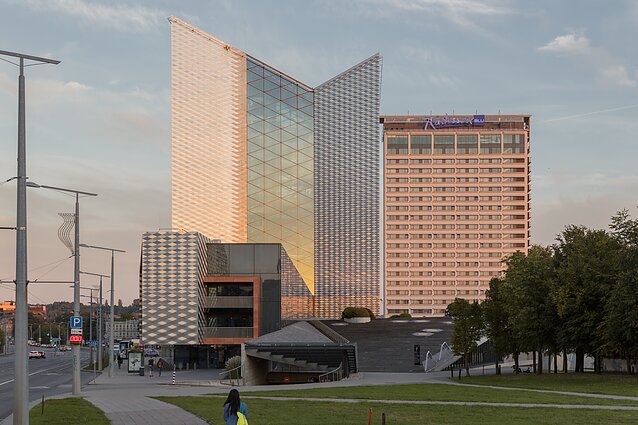 Lithuania was placed 29th in this year's World Competitiveness Ranking compiled by the Swiss International Institute for Management Development (IMD), moving up three spots from the previous year.

The IMD Institute ranked 63 countries according to 235 criteria showing how they are able to harness available resources and competences to increase their well-being, Enterprise Lithuania said in a press release.

Most of the criteria cover economic, financial and business data, while a third rely on a survey of Lithuanian business executives interviewed by Enterprise Lithuania.

Lithuania made the biggest leap according to Business Performance Indicators, moving up from the 30th to 23rd position in a year, while also improving its public sector efficiency indicators (from the 31st to 29th position).

The country did slightly worse this year according to economic development and infrastructure indicators.

“Tense situation in the labour market has forced Lithuanian companies to look for new ways to maintain their competitiveness,” Economy Minister Virginijus Sinkevičius is quoted in the press release. “Companies are increasingly investing in productivity: new mechanisms, new information systems, as well as employee training.”

According to Enterprise Lithuania, the government's investment promotion agency, the slight drop in the outlook on Lithuania's economic development (39th spot from the 36th last year) is down to slower economic growth.

The IMD World Competitiveness Ranking is published annually since 1989. Lithuania is included in the ranking since 2007.