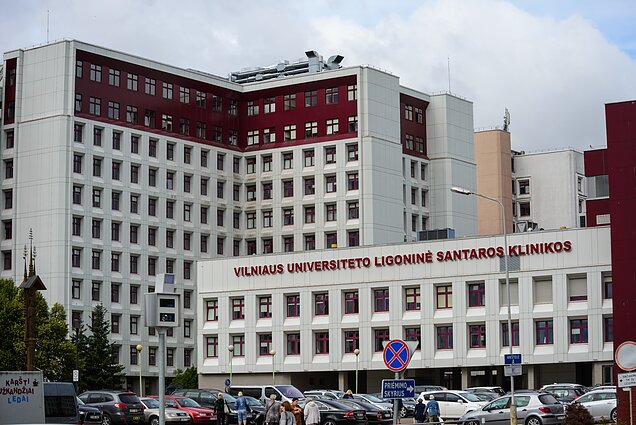 The Vilnius Regional Prosecutor's Office has discontinued the part of its investigation regarding abuse of office, but has brought bribery suspicions against the former director, it said on Wednesday.

The prosecutors also decided to conduct a separate pre-trial investigation into bribery suspicions, according to the press release.

As part of the investigation, which is still ongoing, suspicions have been brought against 14 individuals, including two current employees and a former employee of Santaros Klinikos.

The amount of the alleged illegal remuneration varied between 3 and 5 percent of the value of the contract.

Officials also suspect that part of the support was used for private purposes, rather than for the hospital's needs.