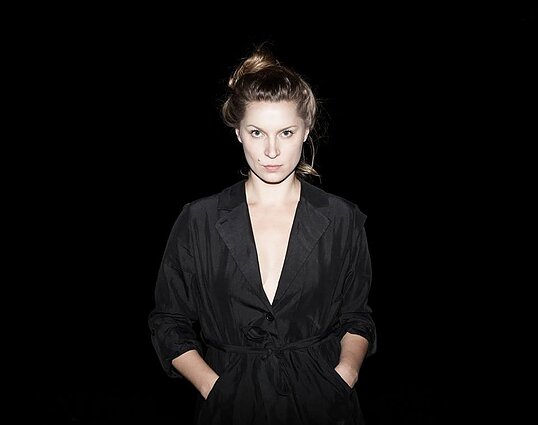 ‘A Lithualian in the Land of Bananas’ will be shown in English at the Vilniaus Mažasis Teatras (Vilnius’ Small Theater) on June 4.

The autobiographical solo show by the actor and director Gintarė Parulytė begins with an investigative glance into the mindset of a 7-year-old girl who was unexpectedly displaced from Lithuania to Luxembourg, according to the press release by the VMT.

The play, set in the early 1990s, is a collection of surreal details that struck and confused the young girl. She manages to see glimpses of her homeland freeing itself from the isolated and regulated Soviet life, before moving to the prosperous Grand Duchy of Luxembourg.

There, she could eat bananas all year round. 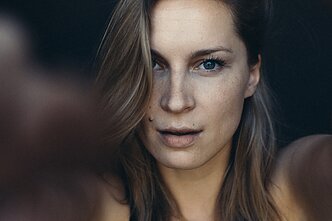 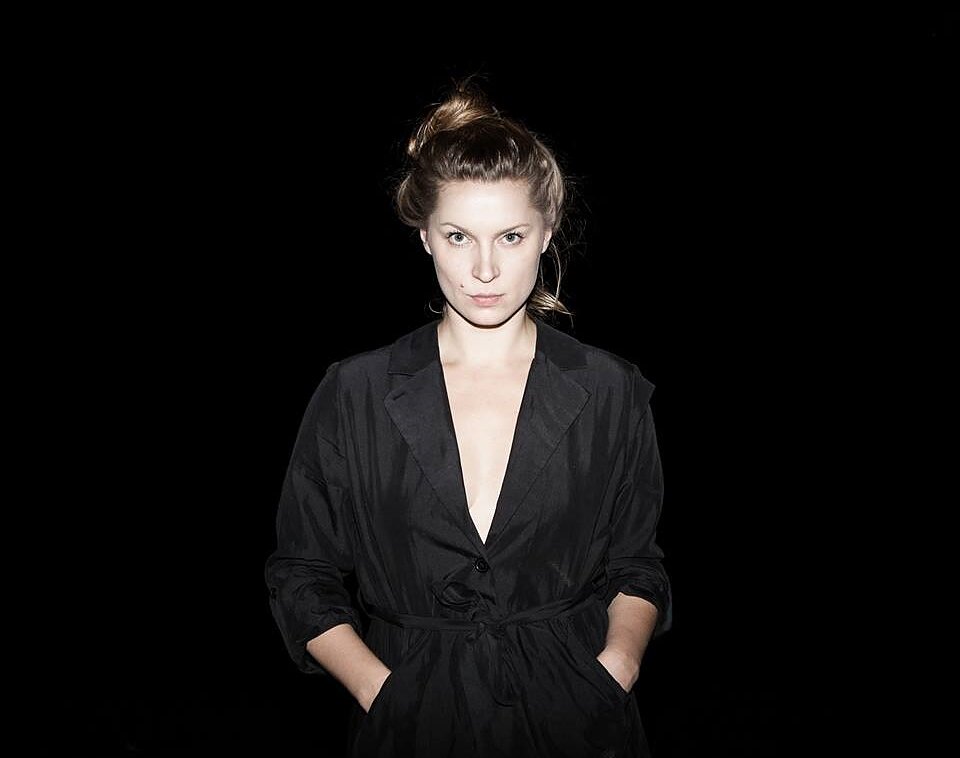 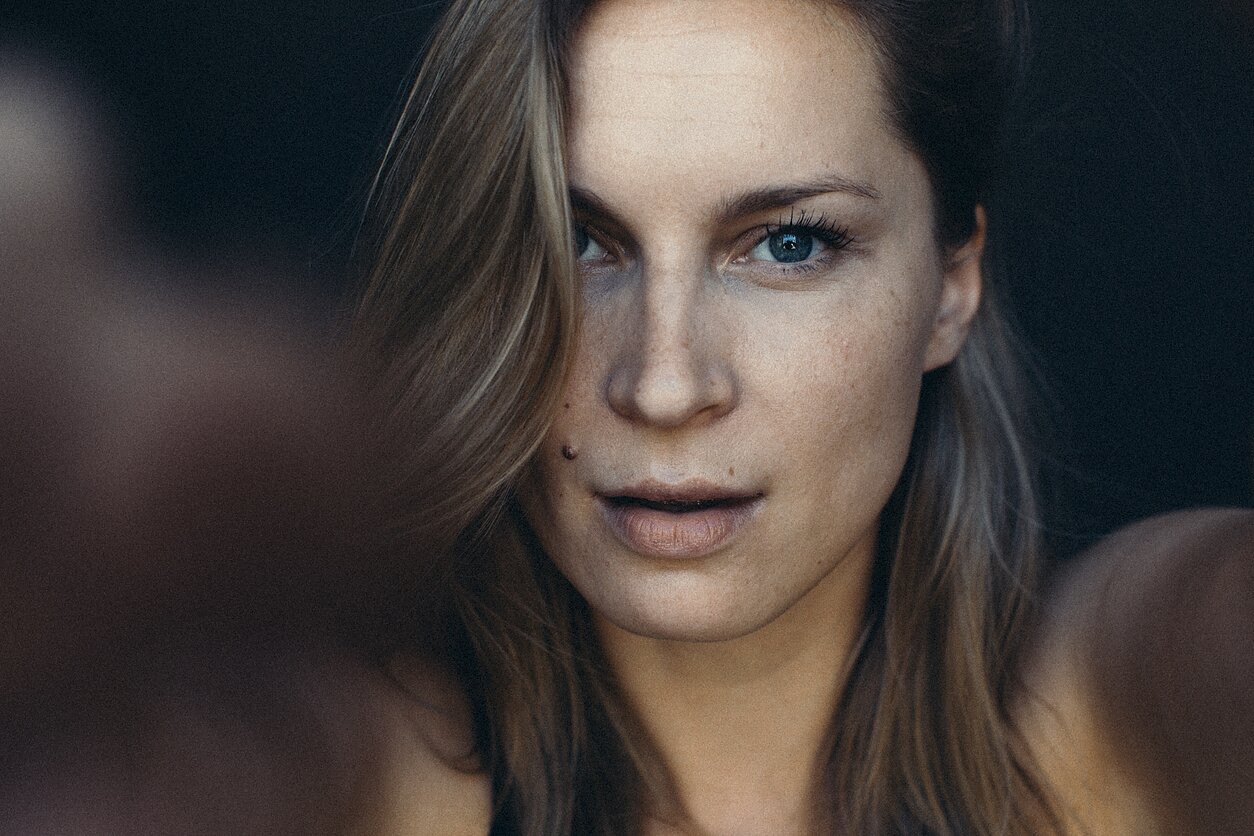