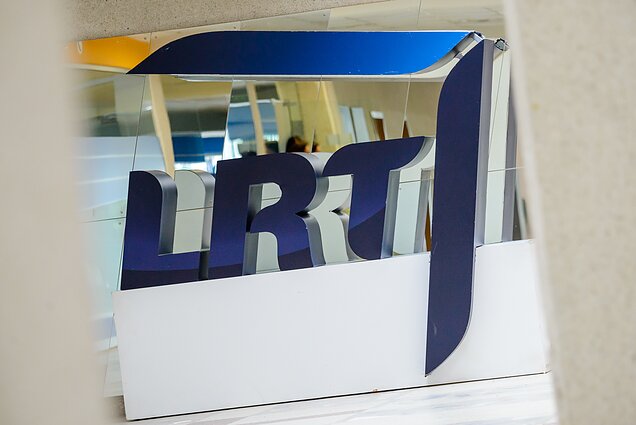 Lithuania's government decided on Wednesday to turn to the Constitutional Court over the funding of the public broadcaster LRT.

The government has doubts over a legal provision stating that the LRT's budget is automatically calculated based on the amount of collected personal income tax and excise duties.

The Cabinet's draft resolution states that such a mechanism "potentially restricts the government and the Seimas' powers to plan and approve the specific year's state budget".

The existing LRT funding mechanism has been in place since 2015. Its supporters say the automatic funding allocation prevents potential political pressure.

The LRT's budget for this year stands at €41.6 million, almost 7 percent more than last year.

The Cabinet is also asking the Constitutional Court to rule whether other special laws stipulating advanced funding for separate funds or programs do not run counter to the Constitution.

The petition to the Constitutional Court comes ahead of talks on next year's budget.

Monika Garbačiauskaitė-Budrienė, the CEO of LRT, said in a statement that attempts to review the public broadcaster's funding model is an attack on its independence.

“The current funding model is seen as one of the most progressive in the EU, one that, alongside the LRT management appointment procedures, ensures a high degree of autonomy and independence for the public broadcaster.

“Attempts to bring back annual political debates over LRT budget is a substantial step back, since it would give politicians a real tool to influence the public broadcaster,” according to Garbačiauskaitė-Budrienė.

She added that the LRT Council is in charge of defining the public broadcaster's strategy and overseeing its implementation, therefore the government's claims that there is too little public control over LRT goals are unfounded.