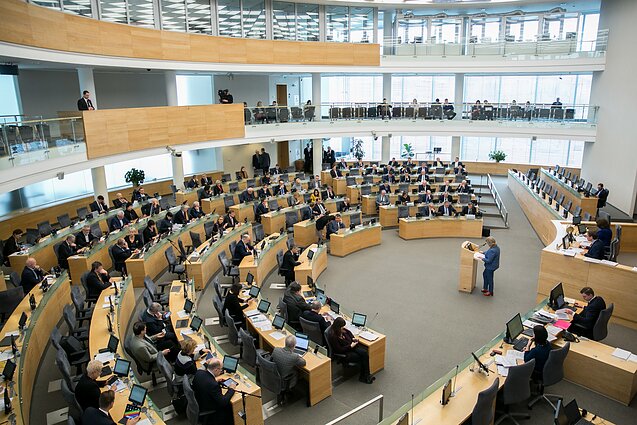 The Social Democratic Labour Party of Lithuania (LSDDP) and the Order and Justice party are halting their coalition agreement with the Lithuanian Farmers and Greens Union (LVŽS).

"There's no ruling coalition now. We have to start negotiations. We will start everything from scratch. We want to sign a party agreement," LSDDP leader Gediminas Kirkilas told BNS.

"We are temporarily halting the coalition agreement and a negotiating group will meet to agree on a coalition," Remigijus Žemaitaitis, leader of the Order and Justice party, told BNS on Wednesday.

"Today, we are sending clear signals to the major political group that if they want to reach an agreement as soon as possible and make the decision, we need to start negotiations among party leaders and elders of the political groups," Žemaitaitis said.

Ramūnas Karbauskis, the LVŽS leader, says the halting of the coalition agreement is a result of his own invitation to renegotiate the terms and include one more party, the Electoral Action of Poles - Christian Families Alliance (LLRA-KŠS) into the ruling block.