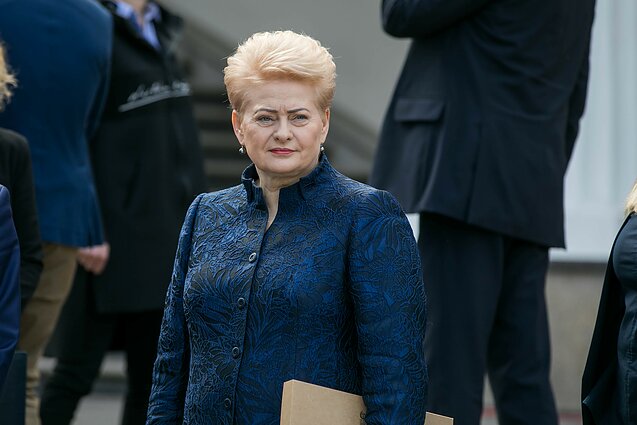 "It makes no sense to speak about it," Grybauskaitė told LRT on Tuesday, when asked whether she would agree to head the European Council if she received such a proposal.

"I'm not a party member, first of all, and that is my most important characteristic. Discussions are now taking place among parties, not with other persons," she said.

Lithuania's outgoing president is mentioned among diplomats and politicians as potential candidates to head the European Council. Her political independence, however, might become an obstacle if European parties wished to appoint their candidate. But if they fail to do so, an independent candidate might be the only compromise.

Grybauskaitė is viewed in Europe as a center-right politician, despite the fact that she's not a member of the European People's Party uniting right-wing politicians.