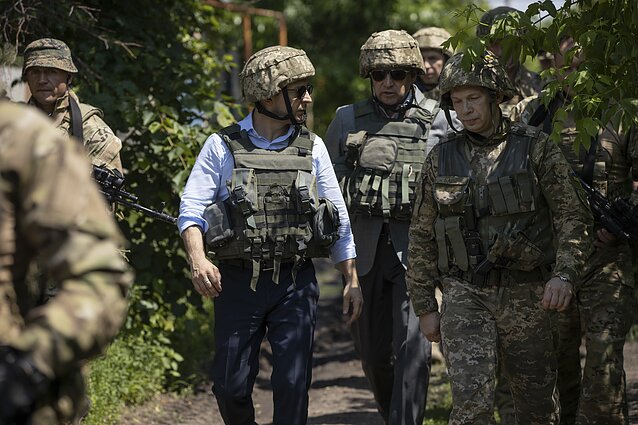 Zelensky called Nausėda to congratulate him on his election. During the conversation, Zelensky provided information on the existing situation on the front line in eastern Ukraine he visited on Monday to evaluate people's social situation, mood, soldiers' living conditions, food quality and social guarantees, according to a statement released by Nausėda's spokesman Aistis Zabarauskas.

Nausėda told the Ukrainian president that Lithuania is closely watching the front line situation, adding that Lithuania will remain Ukraine's important partner internationally when it comes to security as well as European and euro-Atlantic integration.

"Ukraine has huge potential and is rich with people and resources. Through successful resolution of problems related to corruption and oligarchic structures, this country can become a flourishing European state," Nausėda was quoted as saying in the statement.

Over 13,000 people have been in killed since the conflict broke out in eastern Ukraine in 2014.

Nausėda will assume his presidential position following his inauguration in July. 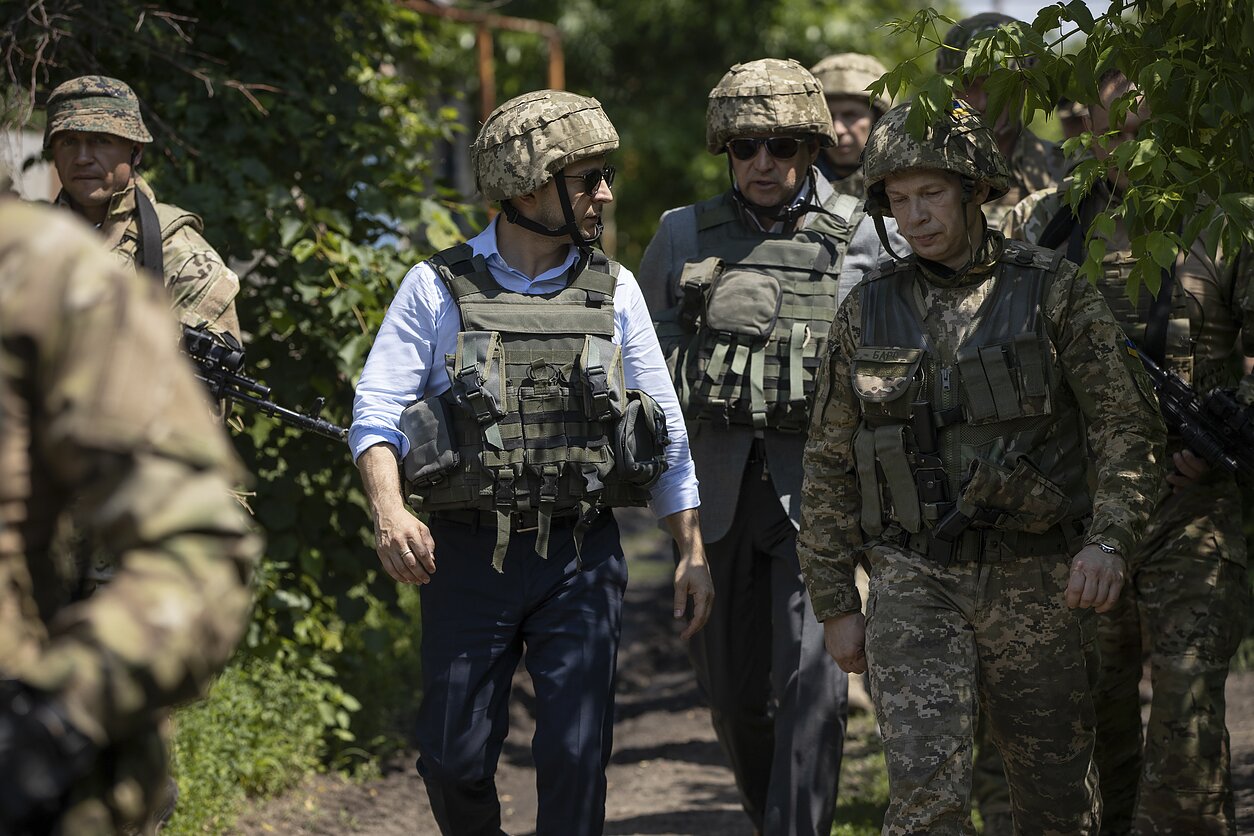