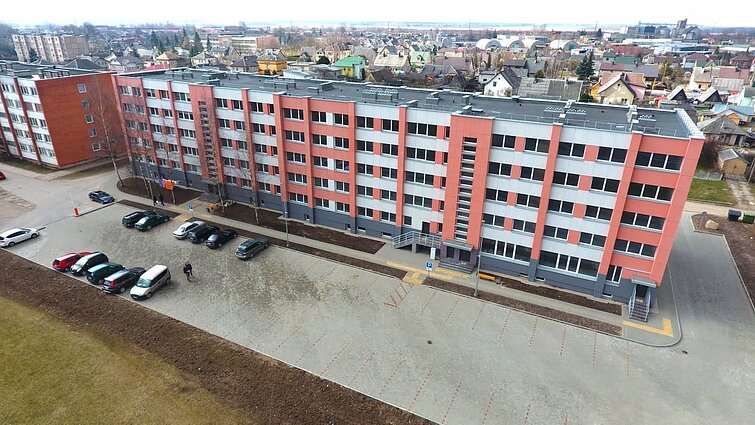 Instead of buying an apartment, a house or a plot of land, Ugnė Usevičiūtė went further – she bought a 53-apartment block in northern Lithuanian town, Radviliškis.

“It was a business idea, a vision, to transform the building into an apartment block,” says Usevičiūtė, and despite having experience in property development, “it was harder than I expected”.

According to her, the sheer scale of the project proved challenging – she had to re-plan the 53 apartments and undertake a complete renovation to bring them up to modern standards. 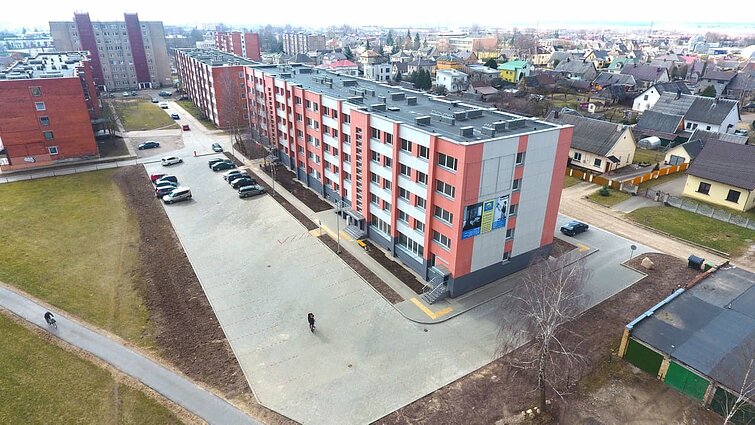 “It wasn’t a small investment, since renovation costs the same everywhere,” whether it’s the capital city or a provincial town, says Usevičiūtė.

To judge the reaction of locals, Usevičiūtė put the apartments for sale.

“I had a lot of calls. There isn’t a project in Radviliskis where everything is renovated from scratch,” says Usevičiūtė. Yet, some people were shocked by the asking price, saying “you are silly, what kind of prices have you put up,” according to Usevičiūtė. 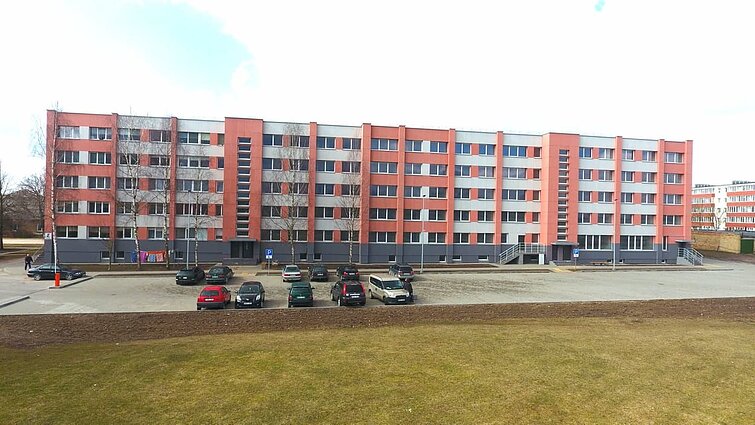 However, she does not intend to sell all the apartments.

There are a lot of transport and logistics companies in Radviliškis, “with a lot of workers from Ukraine,” she says. “I’m bombarded with questions from these transport firms, asking if I’m renting out the apartments.”

Lithuania has suffered from depopulation, especially in northern provinces bordering Latvia. Since joining the EU in 2004, Lithuania has lost around 15 percent of its population to emigration, and in some areas, abandoned apartments sell for as little as €1,500. 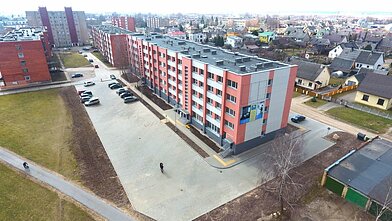 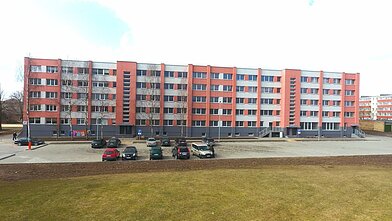 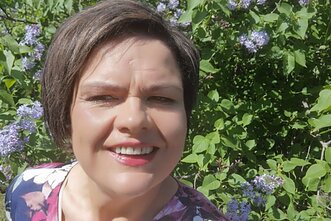