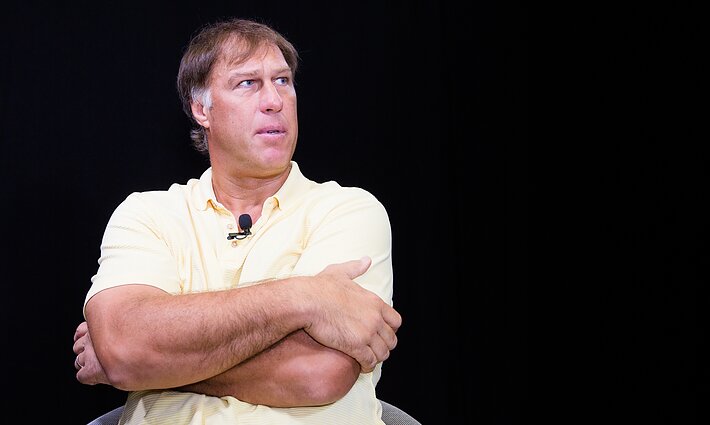 The former basketball player, businessman Šarūnas Marčiulionis, who was elected to the European Parliament on Sunday, is not going to assume his seat in the European Union's legislature.

Ramūnas Karbauskis, the leader of the Lithuanian Farmers and Greens Union (LVŽS), which put Marčiulionis on its list, announced the decision on Tuesday morning.

In a statement, the LVŽS says Marčiulionis wants to devote more time to projects in Lithuania for young people and retired athletes.

“Projects that were launched during the election campaign together with the LVŽS team, involving youth and retired athletes, are gaining momentum and were met with great interest by sports federations,” the former basketball player is quoted in the statement.

Marčiulionis is widely considered as one of the greatest international players and was one of the first Europeans to become a regular in the National Basketball Association (NBA).

The LVŽS has won two seats in the EP. Marčiulionis' seat may be taken over by MP Stasys Jakeliūnas whom voters ranked third in the party's list.

Jakeliūnas currently chairs the Committee for Budget and Finance in the Lithuanian parliament, Seimas.

“If I make the decision [to work in the EP] – I'm not saying I'm making it today, but I'll consider it seriously – then I'll continue that work in Europe,” the lawmaker told journalists on Tuesday.

“I need to discuss it with my family and with the heads of the government and the parliamentary group. Investigations are ongoing and we need to discuss possibilities for completing them,” he added. 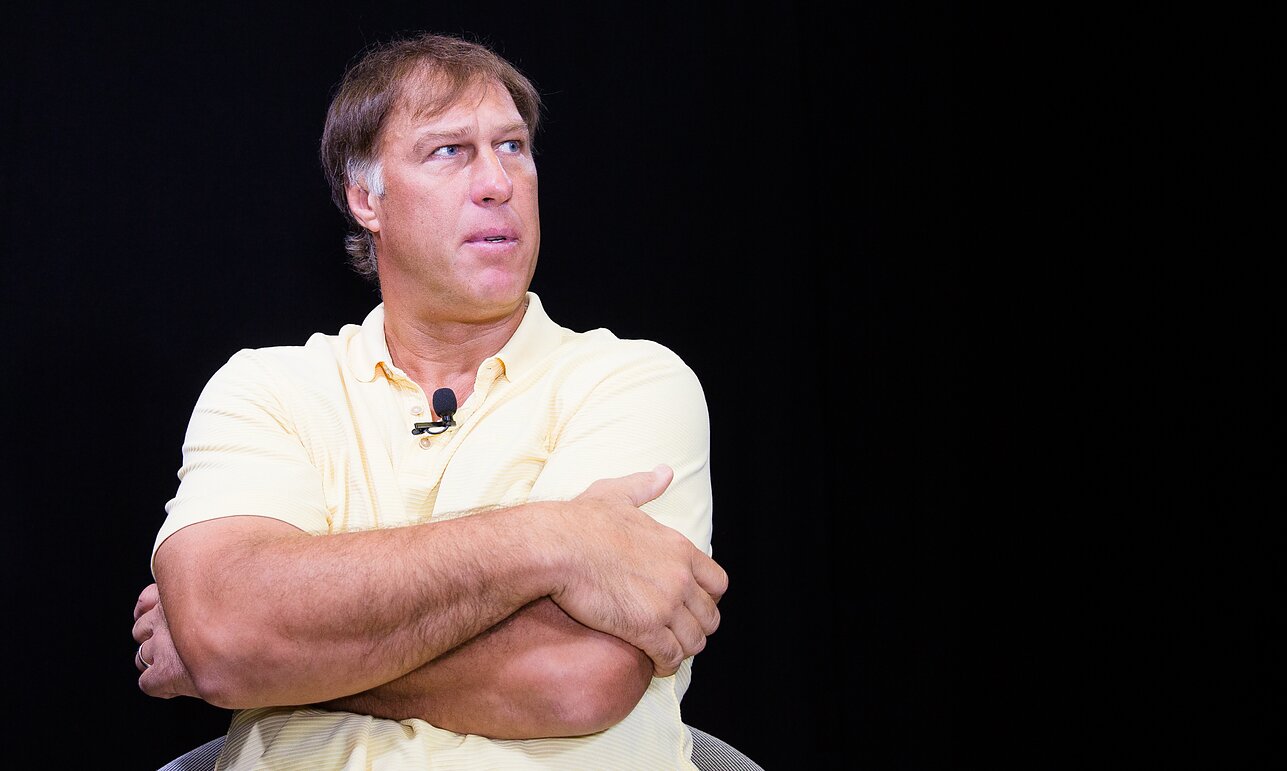