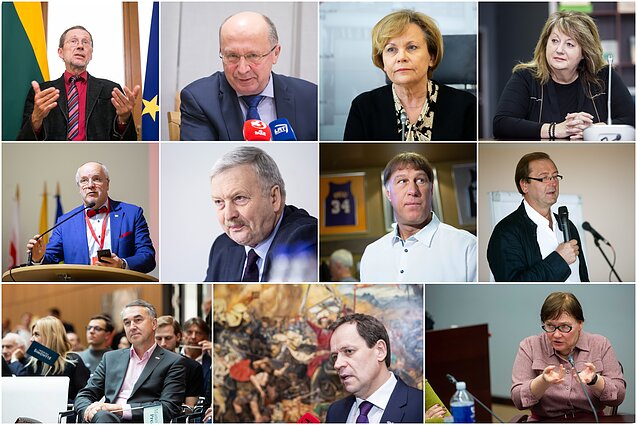 Lithuania will have six new representatives in the European Parliament after Sunday's election.

Laima Liucija Andrikienė and Algirdas Saudargas, representing the conservative Homeland Union – Lithuanian Christian Democrats (TS-LKD), social democrat Zigmantas Balčytis, Antanas Guoga, who represented the Liberal Movement during the past EP term, and Valentinas Mazuronis and Rolandas Paksas, both representing the Order and Justice party, will no longer work in the European Parliament.

Andrikienė was seventh on the TS-LKD list and failed to get into the EP, the initial candidate ratings show. Meanwhile, Saudargas and Balčytis did not stand for re-election.

Guoga ran for the EP with the Lithuanian Centre Party but it failed to get any seats.

Mazuronis was second on the Labour Party's list but the party received only one seat and it will probably be filled by the party's leader and incumbent MEP Viktor Uspaskich.

Paksas, former president, stood for election with a public election committee but did not get any EP seats. 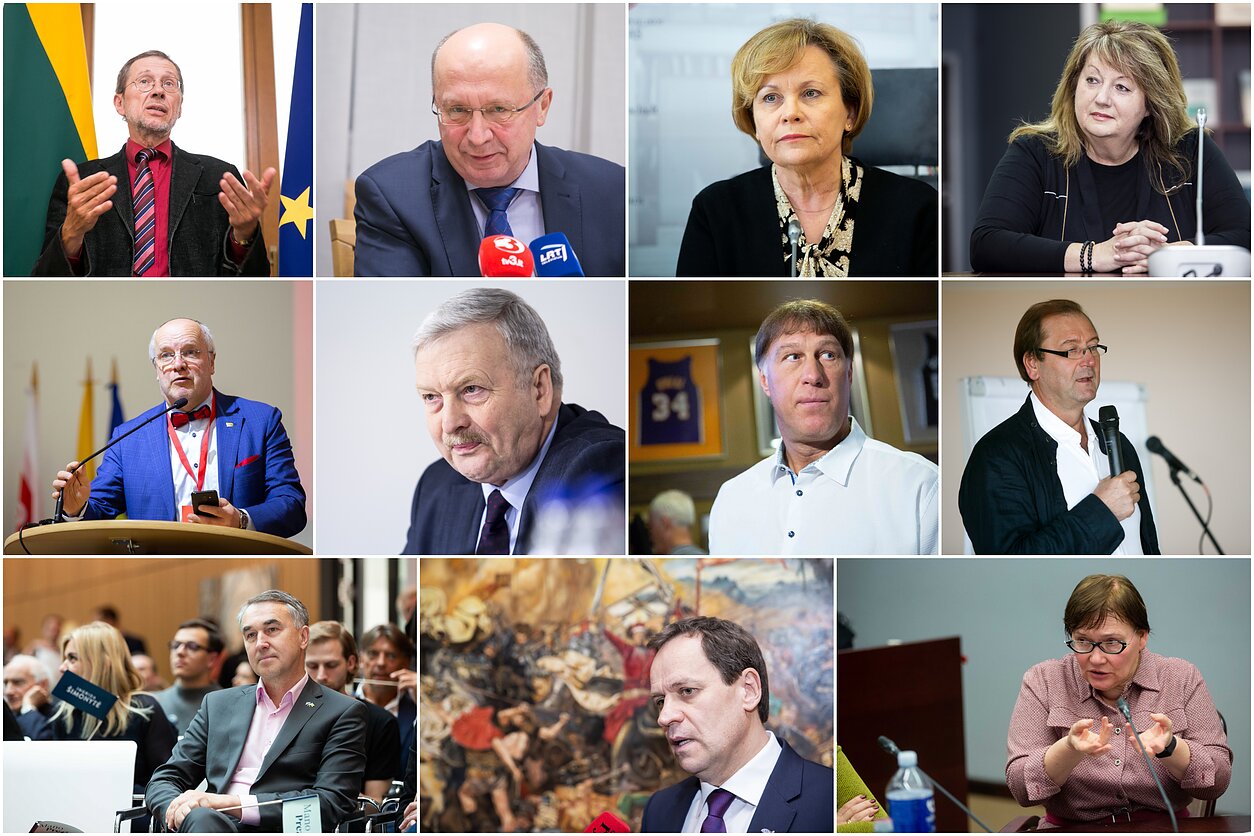