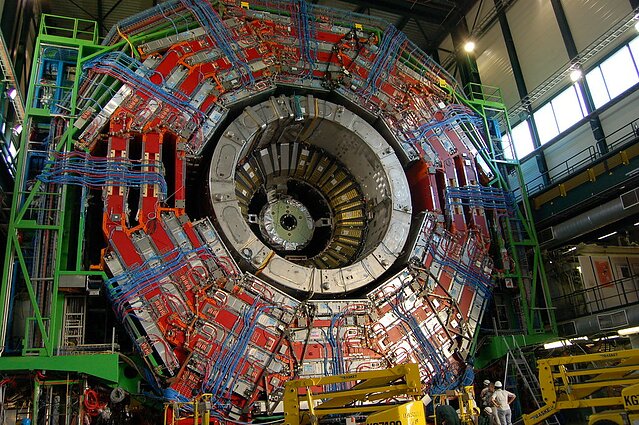 “Before departing to CERN, I thought I will find scientists living like Tibetan monks, using fantastically modern equipment. I thought I was departing to Dan Brown’s world Angels and Demons,” Vytautas Vislavičius, physicist at Niels Bohr Institute at the University of Copenhagen, tells LRT.lt.

“But I found slightly old and grey buildings”.

Experiments in the 27 kilometer-long accelerator help better understand secrets of the universe’s development, says Vislavičius. Yet, tense schedule, tough calculations and unsolved riddles prevent him from daydreaming too much.

The European Organization for Nuclear Research (CERN) in Switzerland and France is the largest particle physics laboratory in the world.

“I come to CERN around once a month to spend a week working on experiments. The first time I came here, I was in shock. I thought everything will be ultra moden, fantastical,” says Vislavičius, but it wasn’t the case.

“CERN doesn’t do physics – they only give the tools, the accelerator,” he adds.

According to him, proton collision experiments help learn more on the dark matter. 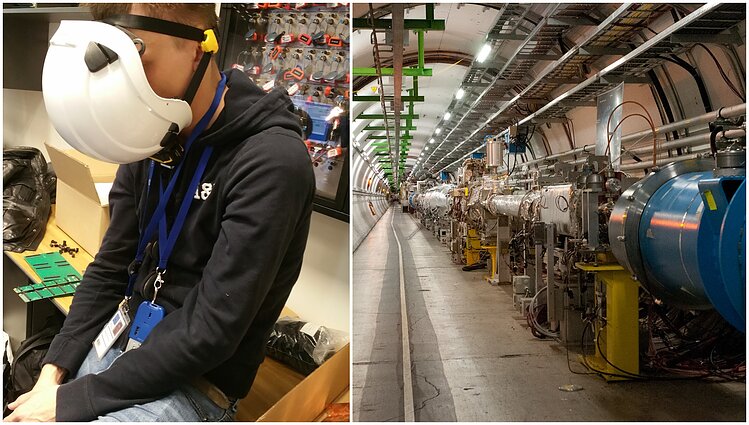 “We can’t explain the functioning of the universe, as we need something which we cannot see – the dark matter,” says Vislavičius.

“We are also looking for it in the accelerator, but without knowing its mass, sometimes we don’t even know where to look”.

According to the scientist, there are plans to build a 100 kilometer-long accelerator, which could help understand more than the oft-cited four percent of the universe.

“I think we understand 80 percent out of the four percent. We simply need more energy by increasing the accelerator size to 100 kilometers,” he says.

“Sometime we will reach the threshold, and we will have to find alternatives to the current technology – maybe lazers, it’s hard to tell. Much was spoken on plasma accelerators, and if proven effective, many problems will be solved, as a 100 kilometer-long tunnel with multiple magnets seems very ambitious”.

The discovery of the elusive Higgs boson at CERN was one of the biggest achievements in science.

Higgs boson was one of the elements needed, to ensure the model functioned.

Even though scientists were not completely certain in 2012 if the newly found particle in the LHC is definitely Higgs boson, later tests confirmed the previous results.

The discovery of this particle shows the existence of Higgs field, which provides mass for our universe’s building blocks, allowing stars, planets, galaxies and everything surrounding us to form. 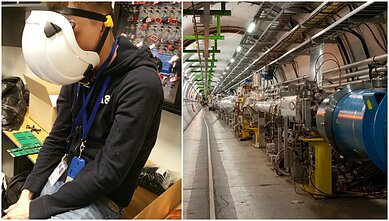 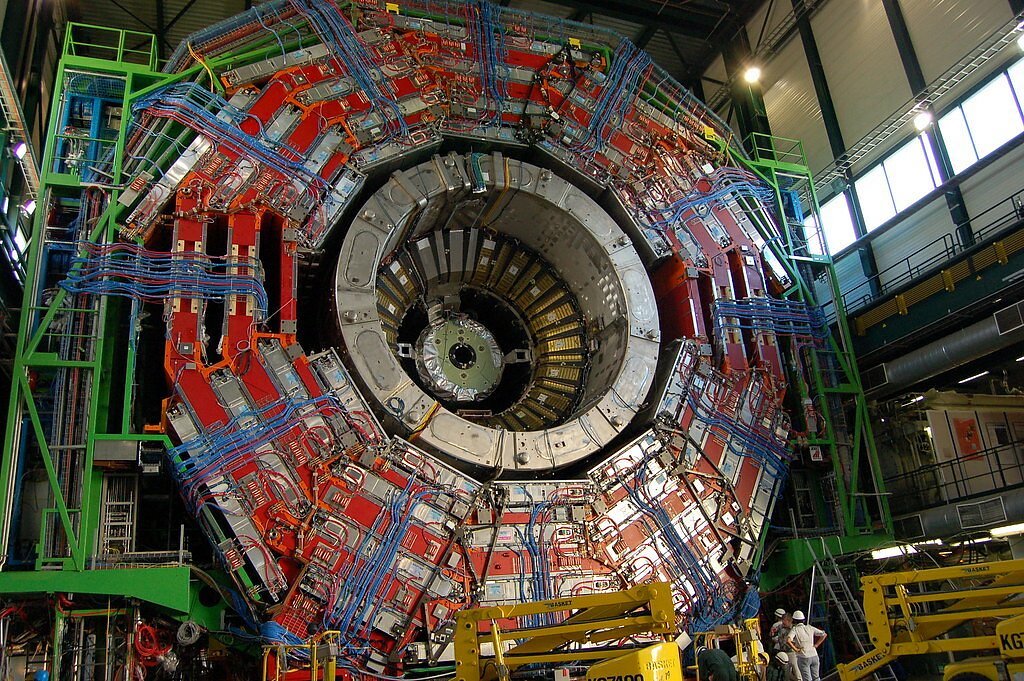 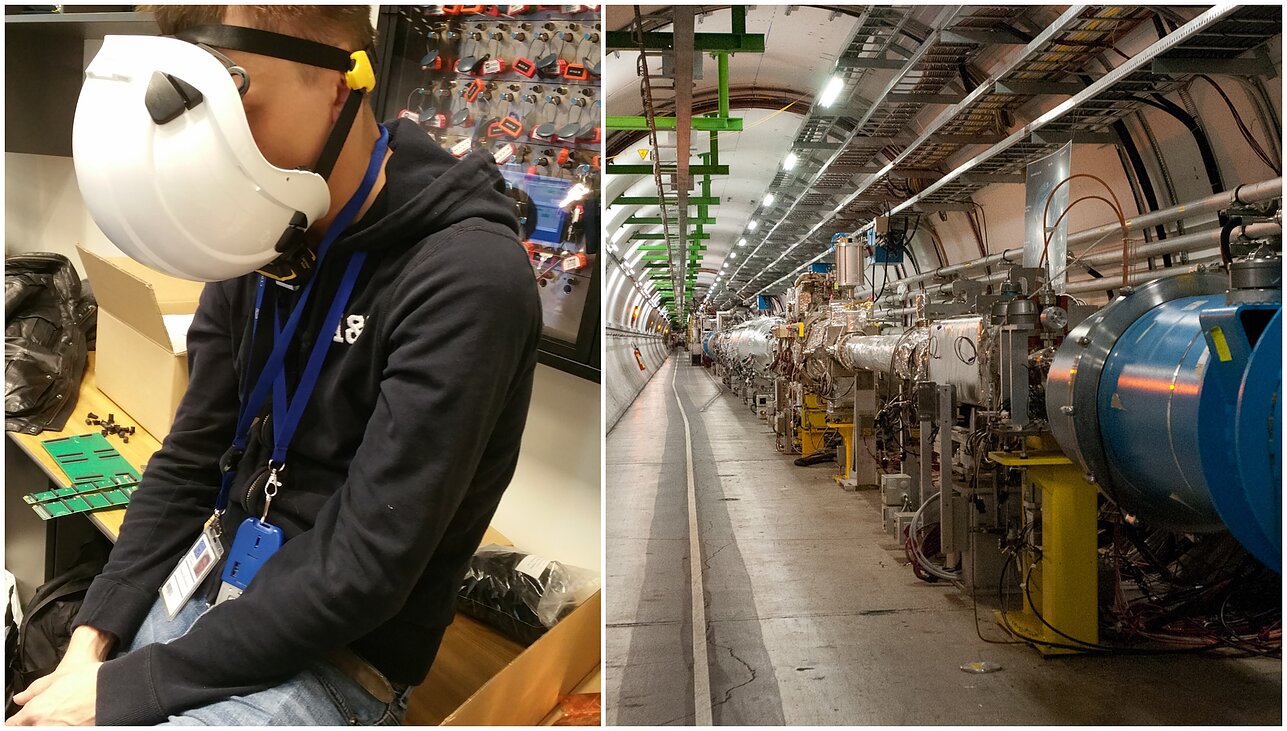